NAD: ‘We Must Do More’ in Wake of Uvalde, Texas, School Shooting 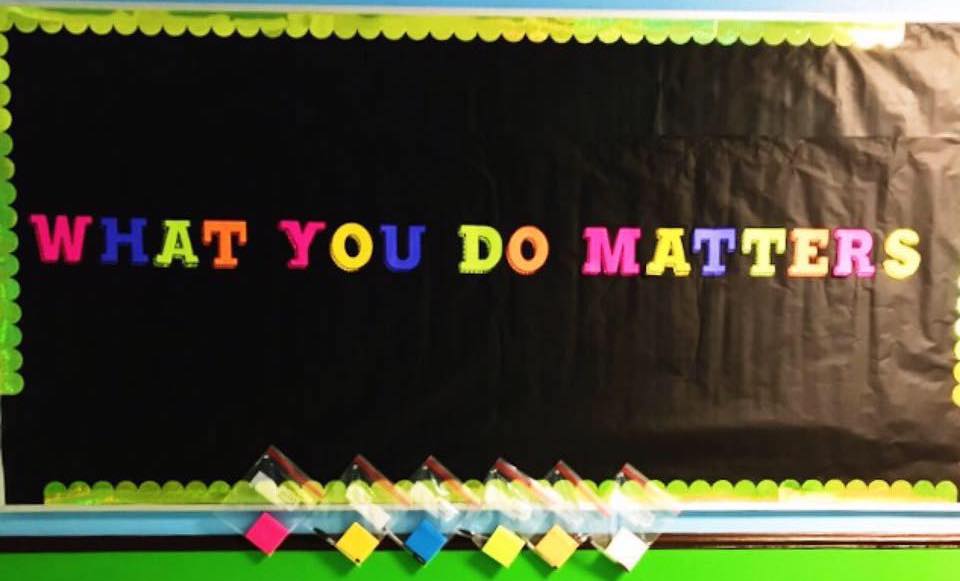 26 May 2022 | North American Division (NAD) leaders have issued a statement about the May 24, 2022, school shooting in Uvalde, Texas, U.S., in which an 18-year-old gunman entered the Robb Elementary School and killed 19 students and 2 teachers.

“No student should live in fear of gun violence. It is unacceptable to have any of these shootings normalized in any way,” said the NAD statement.

NAD church leaders were mourning and praying over the situation, “but as we pray, we must do more,” said the Uvalde, Texas, statement.

The sentiment echoes one North American church leaders made in a statement about the racially motivated May 14, 2022, shooting in Buffalo, New York, U.S., where another 18-year-old gunman killed 10 when he opened fire in a supermarket.

“As much as our prayers go up and our hearts go out to those who have been devastated by this horrific event, we cannot stop there,” said the Buffalo, New York, statement.

“The argument is made by some that banning assault weapons limits the rights of people and that guns do not commit crimes, but people do. While it is true that violence and criminal inclinations lead to guns, it is also true that availability of guns leads to violence,” said the Adventist Church statement. “The sale of automatic or semi-automatic assault weapons should be strictly controlled.”

Although the Adventist Church backed a ban on assault weapons as far back as 1990, the issue of gun control still continues to be debated in the denomination today.

As recently as January 2022, the Adventist Review, the general paper of the Seventh-day Adventist Church, published an article titled “Guns or Roses?,” in which the topic of owning and using guns was discussed.

“At the core, a gun is an extension of a theology of protection when used appropriately,” wrote Joseph Olstad, a graduate of the Adventist International Institute of Advanced Studies (AIIAS) and Andrews University. “Depending on the situation, a firearm, in well-trained hands, can be a shield of protection.”

However, The Guardian reported that two police officers and a school guard at the Robb Elementary School in Texas opened fire on the gunman but failed to stop him.

In 2019, an article titled “Self-defense and the Christian” appeared in Liberty magazine, a publication of the NAD’s Public Affairs and Religious Liberty department. John Whitcombe argued that Christians “do clearly seem to have the right to use arms in defense of themselves, their family, and the community of faith when under attack.”

But, Lincoln Steed, Liberty‘s editor at the time, cautioned against “the tendency of humans to conflate their views with God’s and justify even violent acts. We must be a little cynical of just war theory, which once served to justify Christian hegemony by civil powers.”

Also in the Liberty article, Whitcombe asserted that many church institutions around the world have private guards armed with either shotguns or semi-automatic weapons, so “clearly the official [Adventist Church] statement could not speak to restricting law-abiding church leaders or regular members from availing themselves of weapons for defensive purposes.”

Still, the Adventist Church statement said that “the opportunity for civilians to acquire by purchase or otherwise automatic or semi-automatic assault weapons only increases the number of deaths resulting from human crimes.”

Gun control is a divisive topic not only for the Adventist church in the United States, but also for the United States in general, with many clashing over the interpretation of the U.S. Constitution’s Second Amendment, which states: “A well regulated Militia, being necessary to the security of a free State, the right of the people to keep and bear Arms, shall not be infringed.”

The NAD’s Uvalde, Texas, statement called for holding not only the politicians, but also the public, accountable. “We can’t keep thinking we are helpless in this,” said the statement. “We can do something.”

(Photo: A board with the message, “What You Do Matters,” is seen in this August 2017 photo from Robb Elementary School in Uvalde, Texas, U.S . The NAD released a statement about the Uvalde, Texas, school shooting, urging people “to do more” to stop gun violence and referenced an official Adventist Church statement titled “Ban on Sales of Assault Weapons to Civilians.” Photo via Robb Elementary School Facebook page.)