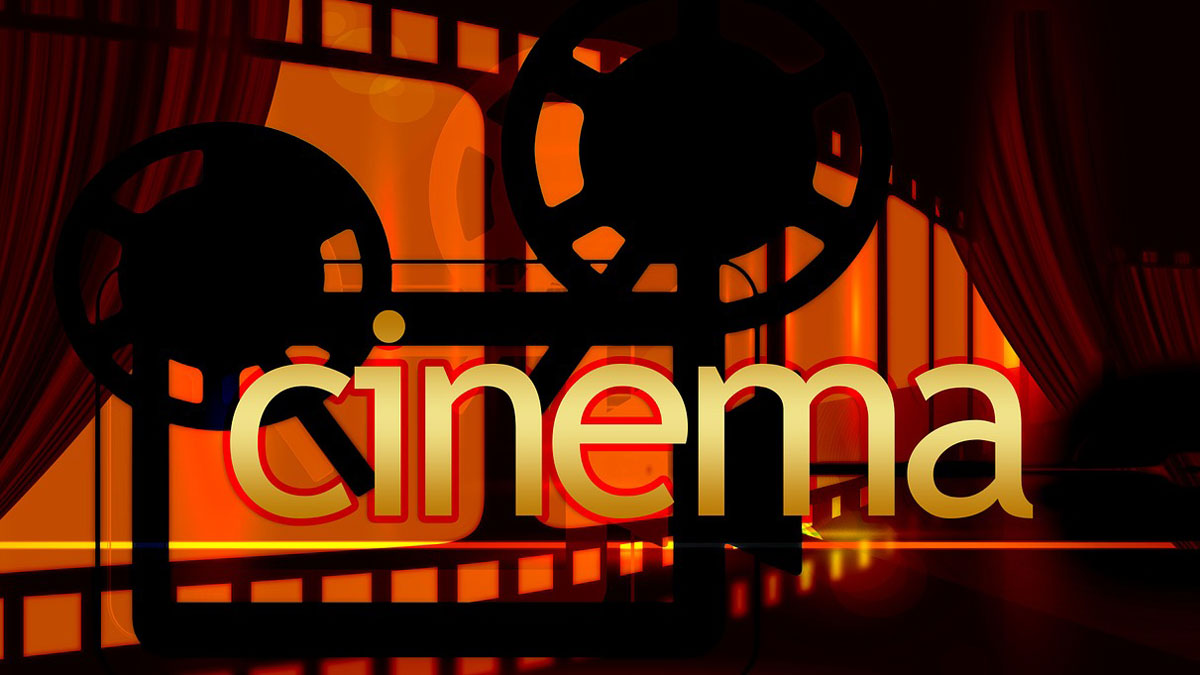 September 5, 2016:    The Hollywood movie Hacksaw Ridge which tells the story of Desmond Doss, the Adventist medic in World War II who was the only noncombatant to win the Congressional Medal of Honor, had its world premiere last night at the Venice International Film Festival. It was given a ten-minute standing ovation by the crowd, reported Deadline, a cinema industry trade journal.

The movie “went down big. Really big,” at the 73rd annual prestigious event in Venice, Italy, according to MSN, the online news service. It was not in competition for awards at the film festival, but it caught the attention of the gathering of industry insiders and writers and academics who focus on culture.

Mel Gibson is the director for Hacksaw Ridge and, although he is a big-name movie star with two Academy Awards (best picture and best director for Braveheart), he has been in “exile” because of scandal that began in 2006 when he was arrested for drunk driving in Malibu, California, and let loose an anti-Semitic tirade against the police officers. In a press conference prior to the premiere this past weekend, he described his relationship to Hollywood as “survival,” according to Reuters.

In a review in the major film industry journal Variety, Hacksaw Ridge was highly praised. In view of Gibson’s history, it called the new movie “an act of atonement.” Gibson is known for being the director of The Passion of Christ in 2004, one of the major Hollywood efforts in recent decades to portray Christian faith.

Andrew Garfield, another Hollywood star, plays Desmond Doss in the new movie. Garfield is known for his starring role as the comic-book superhero, Spiderman. Hacksaw Ridge opens November 4 in the United States. This is very likely the most significant exposure of an Adventist and the Adventist faith in a major Hollywood production.

It has been 71 years since Doss became the first conscientious objector to be award a Congressional Medal of Honor on October 12, 1945, noted Time magazine in the issue out this week (dated September 12-19). He was given the award for carrying 100 wounded men to safety. For each one, Doss prayed, “Lord help me get one more.” And then searched for a wounded man in the dark, patched up the man’s wounds, carried him 50 feet to the edge of a cliff, tied a rope around him, lowered him at least 75 feet down the cliff, waited for the rope to be untied, and pulled it back up. He worked more about nine hours, constantly under threat of enemy fire.

Thanks to Allen Roy, a professional biographer, for the detailed information. It gives a very specific idea of the heroic thing that Doss did, which throughout his life he attributed to his Adventist faith.