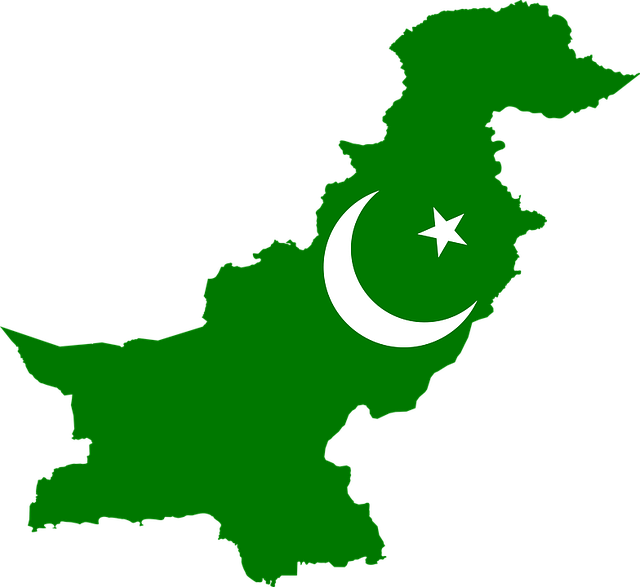 October 30, 2016:    The leader of a Seventh-day Adventist Church living near Lahore, Pakistan, was attacked in his house by an angry mob on October 19.

According to World Watch Monitor (an international publication focusing on religious freedom), Michael Hussain said the group fired bullets into the roof of the house and attacked him and his family in an attempt to forcibly evict them.

Hussain’s family members were pulled out of their rooms and beaten. Neighbors raised the alarm and called the police, causing the attackers to flee.

The attack was motivated by a property dispute. Hussain and his family had arranged to buy the house they lived in by making two payments.

After completing the second payment, they were told that ownership of the land had been transfered to a third party, prompting the Hussain family to file suit. A judge forbade forceful eviction during the legal proceedings.

Two suspects from the attack, belonging to the family which received the property ownership papers, have been charged with vandalism.

As the party that attacked Hussain and his family are Muslim, the local police chief has warned against the dispute becoming a religious conflict. The next hearing on the property dispute takes place November 5.