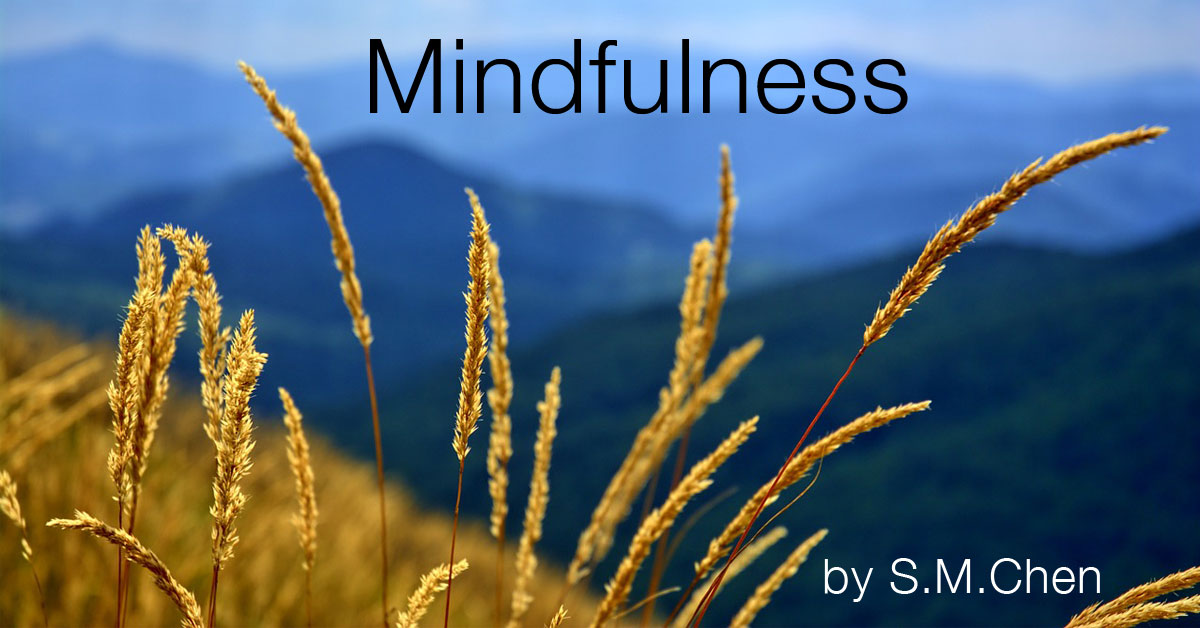 One of the world’s preeminent performers in sports is, in my opinion, Danny MacAskill, Scottish trials cyclist. 5’9” and in his early 30s, he sports an affable smile beneath a mop of unruly hair and often makes the difficult seem easy.

Several videos exhibiting his riding prowess are posted on the Internet.

Myy 6-year-old grandson and I especially enjoy one called “Cascadia.” If you’re not familiar, treat yourself. Join MacAskill as he takes a 4.5’ astonishing journey across the rooftops of Las Palmas, capital of Gran Canaria, Spain.

I tell grandson, as he sits next to me wide-eyed, clutching a stuffed caterpillar as he intently watches the computer screen, how much practice it takes to get this good.

Fortunately, there is footage that documents MacAskill making mistakes, falling down, falling off. Reality bites.

The videos are naturally put together from only flawless performance. And it is only with some search that one discovers the toll MacAskill’s acrobatic moves have taken on his body over the years.

During his quest for mastery, MacAskill stays focused.

The anecdote is told of a first-time visitor to New York City. Bewildered, he asks someone he takes to be a denizen, “How do I get to Carnegie Hall?”

Writer Malcolm Gladwell, in “Outliers,” posited that it takes about 10,000 hours (or 20 hours/week for 10 years) to achieve mastery in a given endeavor. I am not in a position to argue, but think that, even were I younger and of more agile mind and body, I might never be more than a mediocre violinist, guitarist, or linguist. I am not the only one with such opinion of Gladwell’s thesis. For many, it takes more than time to achieve proficiency, let alone excellence. Talent figures in somewhere.

As actor Clint Eastwood commented in one of his films: “A man’s got to know his limitations.”

But grandson is young, and I think it good his parents are of the mind to expose him to as much as possible at an early age. Almost any activity is better learned young.

So I bought grandson a tennis racquet. He participated for a time in gymnastics and martial arts. He’s tried his hand at golf.

Now he’s taking chess and piano lessons. Not long ago he bought himself an electric guitar, depleting the contents of a 5-gallon plastic bottled water container in the process.

About the only thing his mother insists he stick with is keyboard. I think that prudent. Seldom have I heard an adult express regret that they were too well acquainted with keyboard. More often the opposite.

Danny Kaye said, “Life is a great big canvas; throw all the paint you can at it.” 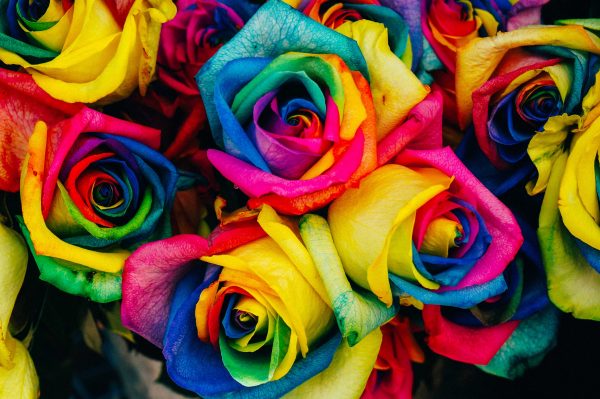 Ben Stein, who once taught at Pepperdine University, opined that anything is best enjoyed when young, when one’s mind and body are at their prime. Beyond a certain point, it’s all downhill.

We tend to enjoy those things at which we are proficient.

I listen to a lot of classical music, and marvel at the excellence I encounter. A flaw in performance is rare. But even a musical genius such as Beethoven opined, “To play a wrong note is insignificant; to play without passion is inexcusable.”

One thing these musicians seem to have in common: focus, like that of cyclist Danny MacAskill. And most, if not all, play with passion.

Christian apologist Philip Yancey considers classical music one of the three reasons he believes in a higher power.

I try to listen to a weekly broadcast of “From the Top,” a classical music radio show featuring musicians up to age 18. Any who might worry about the future of classical music can be reassured by such a program.

Two attempts at tennis serve exist for a reason. I once observed a top-ranked female tennis player in a major tournament double-fault four consecutive times, thereby losing a game without her opponent having to swing her racquet. I tell this not to disparage the server’s ability but, rather, take hope for my own recreational game.

Some professional basketball players are abysmal free-throw shooters. Yet some games in the NBA are decided by only a few points, so accurate free throws can be crucial.

One might think the best free throwers are professionals.

But consider this: a nonprofessional (albeit accomplished college basketball player), Tom Amberry, shot 2750 consecutive free throws in 1993, and is listed in the Guinness Book of World Records for this feat. Offered a contract by the then Minneapolis Lakers, he chose podiatry instead.

Amberry told Sports Illustrated in 1994: “A free throw takes 6 seconds, and you can’t think of anything else during those 6 seconds.”

I don’t believe “mindfulness” had crept its way into our lexicon at that time. Had it, he might have defined the concept. 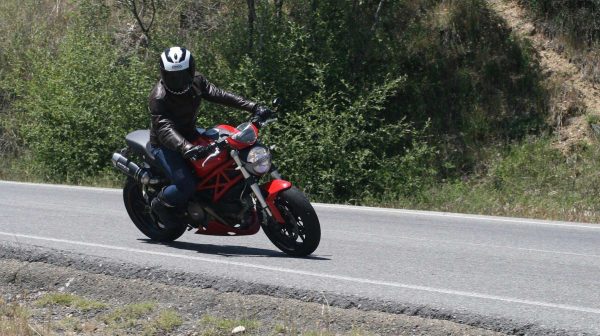 From pixabay.com. Free use.

Mindfulness, though not called such, has been encouraged since Biblical times.

To wit: “Whatsoever thy hand findeth to do, do it with thy might.”

And to all the coulda, shoulda, woulda obsessors, Holy Writ has this to say: “Forgetting those things which are behind…”

Christ admonished: “Take no thought of the morrow…”

Many today call it “being in the moment.”

Being in the moment requires presence.

Polymath Woody Allen once opined, “80% of success is showing up.” I may take issue with the percentage, but do understand his point about being present.

So show up. Stay focused. Be passionate. Favor single tasking over multitasking.

As John McEnroe, tennis great, once said, in response to a query about how he managed to play with such tenacity: “Stick your racquet out. Sometimes good things happen.”