Mid-America Union Moves Toward Supporting Ordination for All Pastors 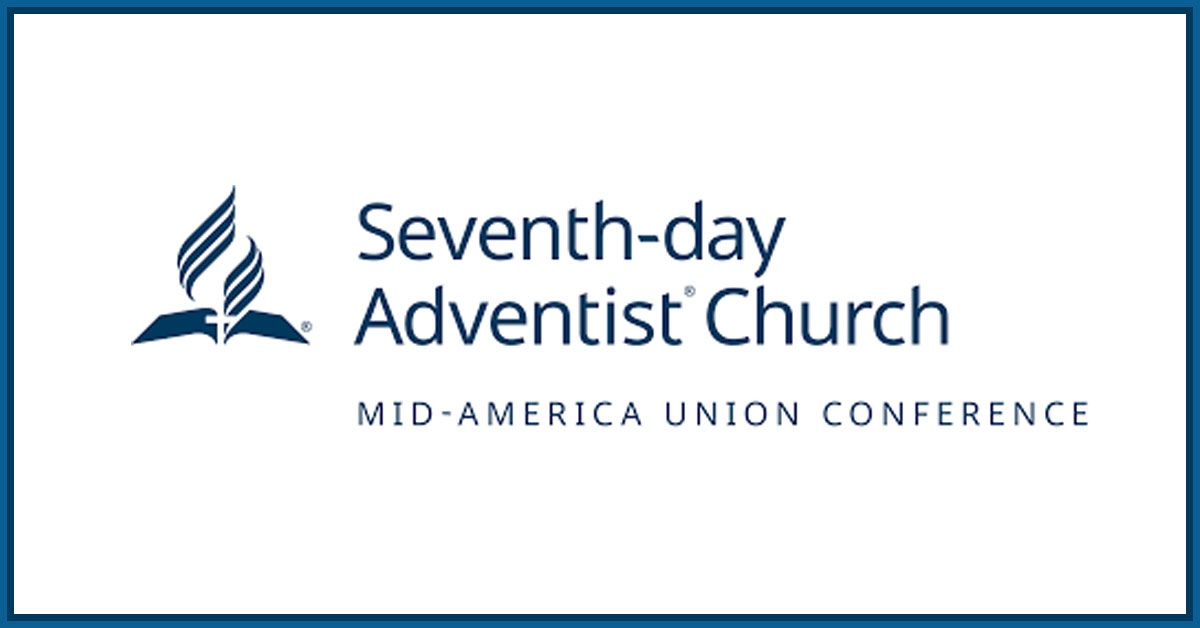 21 November 2018 | On November 16, the final day of the Mid-America Union’s Year-end Meetings, the MAUC Executive Committee voted for an item to be placed on MAUC’s regularly scheduled 2021 Constituency Session agenda stating the desire to provide ordination opportunities for all pastors in Mid-America, both male and female.

According to an article by Outlook Magazine, the original motion was brought to the Executive Committee by Dakota Conference president Neil Biloff. It was followed by a prolonged discussion of recent actions voted by the General Conference at its Annual Council last month and by the recent North America Division Year-end Meeting.

“People are hearing conflicting messages,” said MAUC President Gary Thurber. “Many are confused about what is actually happening and what is being said and what it means.” Thurber offered a few examples of misinformation and added that “our conference presidents are doing a good job of explaining the true story.”

Some members felt that the timeframe proposed in the motion was too long but Thurber argued that it would give members and leaders of all six conferences the time to process the issues. “We don’t want to move ahead of our constituents,” said Thurber. “No one will be pressured to vote either way.”

Mic Thurber, MAUC ministerial director, stated that while he personally agreed with the push for a shorter timeframe, the longer one would “give opportunity for providing a more peaceful pathway” for the church to move forward with mission.

Although Gary Thurber asked members if they would prefer a secret ballot process, nobody requested it so a voice vote was taken. The motion was carried as proposed with very strong support.

According to the denomination’s Office of Archives, Statistics and Research, the MAUC has 456 churches and a membership of 70,269.