This interview with Adventist legislator Marianne Thieme is the kind of thing you have come to expect from Adventist Today. Since this week is our Spring Fundraising drive, I invite you to click here to support our ministry of independent Adventist journalism! —Loren Seibold, AT Executive Editor.

Marianne Thieme is a young Dutch Seventh-day Adventist animal rights activist who has thrown herself into her country’s political arena to campaign, very successfully, for what she believes in.

Thieme (pronounced TEE-mah) is ambitious and savvy but she’s also fueled by a bold sense of idealism. It seems a winning combination as she has led her political party from being a non-player to one of international renown in the space of a decade.

The movement she leads, Party for the Animals (Partij voor de Dieren), boasts the unique accolade of being the first political party worldwide with a primary focus on animals, nature and the environment.

When Adventist Today reached out to her, Party for the Animals was just coming off a very successful election season. Her party more than doubled their presence in Holland’s parliament: winning five seats, up from the two they had before the March 15 election.

The party currently has 53 seats spread over different levels of Dutch government. They occupy five out of 150 seats in the National Parliament, two seats in the country’s Senate and one seat in the European Parliament.

In an email interview, Thieme revealed more about her thoughts on politics, religion and why she believes Adventists just aren’t doing enough. 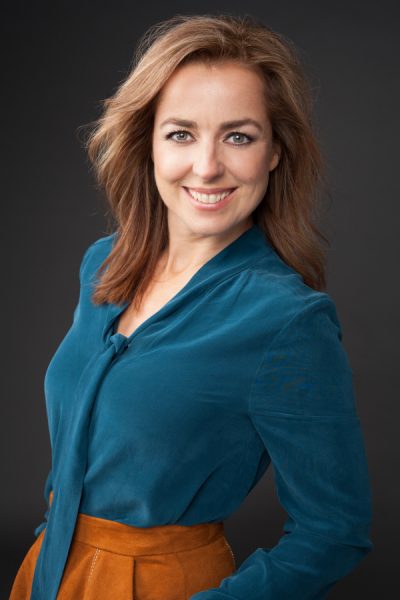 Not Your Average Adventist

She came to the faith 10 years ago, after becoming a politician.

It’s a bit of a wonder that she discovered Adventism as she had an allergy to religion for several reasons.

Raised a Roman Catholic, Thieme was an animal lover from a very young age and was shocked that the church blessed bull fights and hunting.

She noted that disregard for the welfare of animals wasn’t just restricted to the Catholic Church.

The fact that many Orthodox Christians owned Dutch farms where livestock were raised in dismal conditions further turned Thieme off Christianity.

She became a vegetarian during her time at university. Thieme studied at Duno College in Doorwerth, Holland before continuing her studies at the prestigious Sorbonne University in Paris. Later she pursued law at Erasmus University Rotterdam.

Her rejection of religion continued as she launched into a series of jobs relating to animal rights advocacy.

It wasn’t until a little over 10 years ago that Thieme learned of the Adventist Church and found a fit for both her spiritual views and her staunchly vegetarian lifestyle.

She was baptized in 2006, the same year Dutch voters elected members of Party for the Animals to the national parliament for the first time.

Thieme’s pioneering party has generated enthusiasm across the globe. There are currently 18 parties with similar platforms internationally. 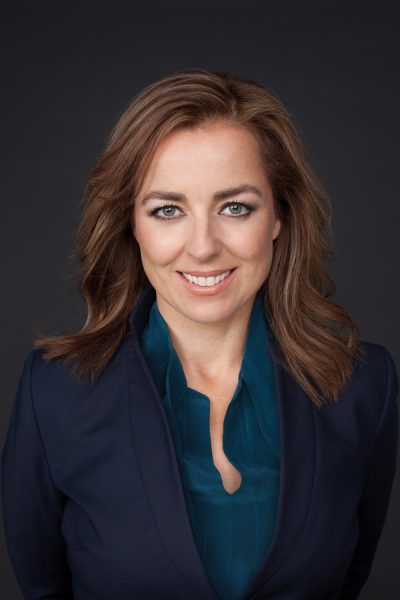 A Belief in Sustainability

According to Thieme, one of the biggest misconceptions about Party of the Animals is that it is a single-issue party.

She explained to Adventist Today that the Dutch public has begun to understand that “a good Party for the Animals is also a good party for people.

“In this world dominated with crises like the food crisis, the economic crisis, the biodiversity crisis, and climate change, people become aware that we have lived as though we have three planets to use, to harvest from, and more and more we realise that we can’t eat money. That we have to re-value the things that really matter. Clean air and water, compassion not only for our own kind but also for other living beings.”

It is this focus on sustainability and an up-ending of the status quo that seems to drive interest in Thieme’s party.

“People in our country are really fed up with politics and do not trust any politician,” said Thieme.

“The Party for the Animals has attracted not only people who care about animals and the environment but also people who have wanted to protest against the political establishment and have chosen for new politics led by principles of compassion, sustainability, personal freedom and personal responsibility.”

Thieme urges lawmakers to widen their policy considerations, shifting them from an obsessive focus on economic growth.

“Economic growth isn’t a guarantee for happiness or a better quality of life. On the contrary, more production and more consumption is bad for our planet. GDP measures everything except the things that are really important to us such as clean air, safety, social cohesion, justice, welfare, biodiversity etc.”

Separation of Church and State

Thieme is adamant about the importance of the separation of Church and State. She never preaches on the job and has built an entirely secular platform.

When we asked her if there was a tie between her faith and her political party her answer was direct: “No, there isn’t.”

“Our animal rights party is a progressive, secular political party. I am in favour of a strict separation of Church and State.”

She says that voters that backed her party and members of the party are from all kinds of different backgrounds, “atheist, humanists, Buddhists, Christian, Muslim, agnostic, young, old, liberal, socialistic, conservative, but they all share a common goal: to create a society where compassion, sustainability, personal freedom and responsibility are the leading principles in everything people do.”

Thieme’s refusal to mix politic with religion didn’t stop accusations of ulterior motives being leveled against her when the press got wind of her Adventist faith in 2006.

“I have experienced that we live in a time when the secular inquisition strongly distrusts everyone with a Christian background. A lot of religion fighters see Christians as people with a hidden agenda, and the bad thing is, that they are often reinforced in this view by the actions of politicians from religious parties that promote or justify, with the Bible in hand, unsustainable, unemancipated behaviour and behaviour with a lack of solidarity,” said Thieme.

“This is sad because it stigmatizes people. I also believe that Christian politics play a harmful role in the perception of people, and it’s one of the reasons that I chose with conviction for the establishment of a progressive, secular political party.”

Just as Thieme is campaigning for a shift in political thinking, she is a sharp critic of her own faith community’s apathy about sharing long-held views about the benefits of vegetarianism.

“It’s unbelievable that Adventists aren’t visible in the discussion about the meat impact on climate change, obesity, animal welfare and the food crisis. Now is the time, I should say! More than ever!”

As an Adventist, Thieme is especially interested in the female co-founder of the Adventist Church, Ellen White.

But the reasons for her interest and her view of White can raise eyebrows in Adventist circles: “I dare say she was an animal rights activist.”

She quotes an Ellen White passage from the book “Ministry of Health” to back up her assertion:

“Animals are often transported long distances and subjected to great suffering in reaching a market. Taken from the green pastures and traveling for weary miles over the hot, dusty roads, or crowded into filthy cars, feverish and exhausted, often for many hours deprived of food and water, the poor creatures are driven to their death, that human beings may feast on the carcasses.”

It’s impossible not to feel the sense of urgency in Thieme’s words. She urges Adventists to be bolder about the health message they have as a heritage.

“Now is the time to stand up and show that you’re involved and you have such practical solutions to make this world a better place. To let people know what stewardship really means.” 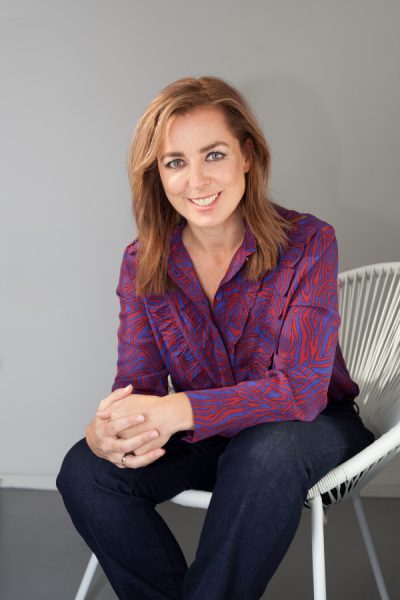 Looking to the Future

Thieme is a determined opponent of President Donald Trump:

“Trump is a danger to all the emancipation movements and a major obstruction to fight climate change. Fortunately a lot of American states did not stop their environmental policy and countries like China seem to be more ambitious since the Paris (climate change) agreement,” she said.

“Let’s not forget: a lot of consumers and companies are committed to solving all the environmental problems. It’s not only politics in terms of parliaments and presidents that change the world. It’s also our daily choices in terms of buying sustainable and ethical whether as a consumer, as an employee or as an entrepreneur.”

Thieme’s enthusiasm about the future is palpable:

“We are on a threshold of a new era: the US Humane Party (a sister party of the Party for the Animals) and people like Bernie Sanders and Elizabeth Warren should be able to conquer old politics and populists. It takes courage and perseverance. It reminds me of a great quote of Margaret Mead in the 1940s:

‘Never doubt that a small group of thoughtful, committed citizens can change the world; indeed, it’s the only thing that ever has.’

“And she is so right. Think about other social movements that changed the world: it all started with just a few people.”