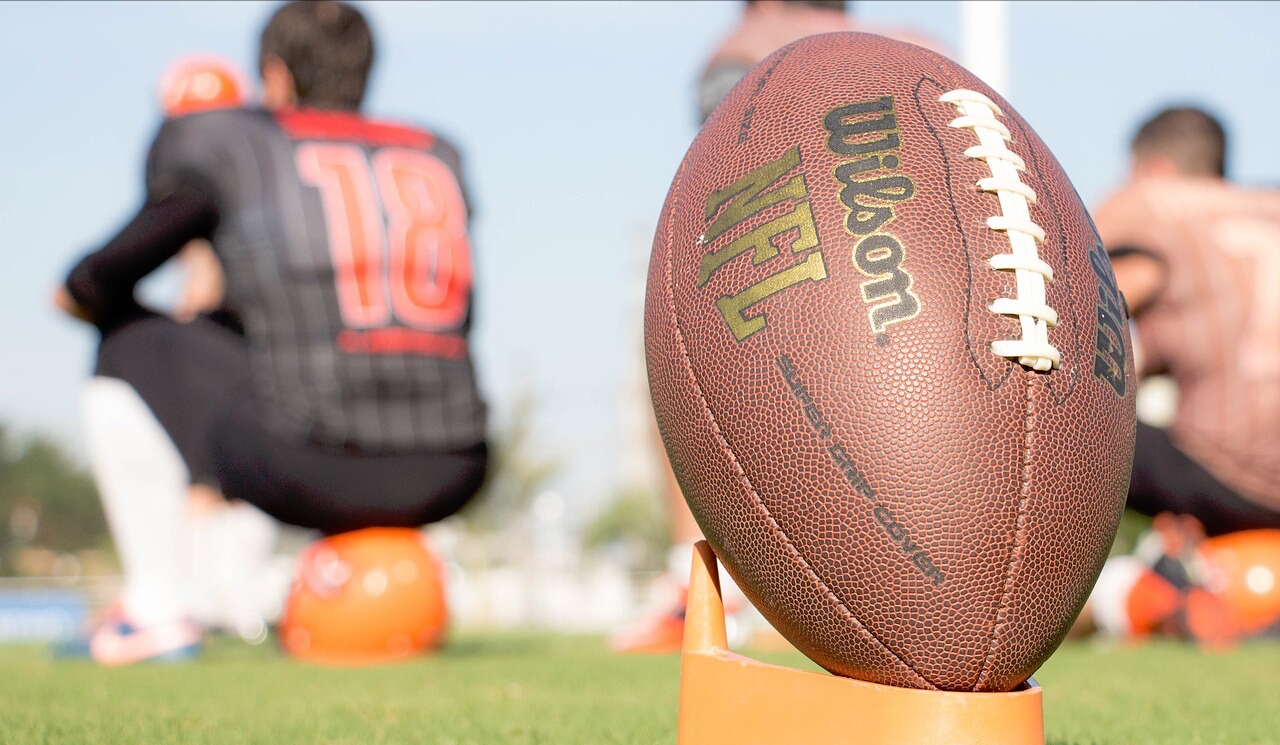 22 January 2019 | Some players for the Los Angeles Rams have credited improvements in their performance to nutritional guidance from a Loma Linda University School of Public Health student.

The work of Gutierrez was featured in a Loma Linda University Health news story shared on the institution’s Facebook page as news broke that the Rams would play in this year’s Super Bowl.

According to the article, Gutierrez started work at 6 a.m. and left as late as 9 p.m. after spending the day counseling players on how what they ate affected their performance.

“My purpose was to educate them on how diet can have an immediate and long-term impact on their health and performance,” said Gutierrez.

Among other findings that he shared, Gutierrez noted that players who ate beets right before a game had better muscle oxygenation and blood flow. He told Rams players that dehydrated athletes “suffer increased muscle cramps and injuries, both of which are huge concerns in the NFL.”

After hearing from players that their performance had improved thanks to his nutritional advice, Gutierrez decided to start a career in sports nutrition.

“The things we are taught at Loma Linda University School of Public Health have potential to make a huge difference in people’s lives,” he said.

“I want to become a dietician for a professional sports team after graduation.”