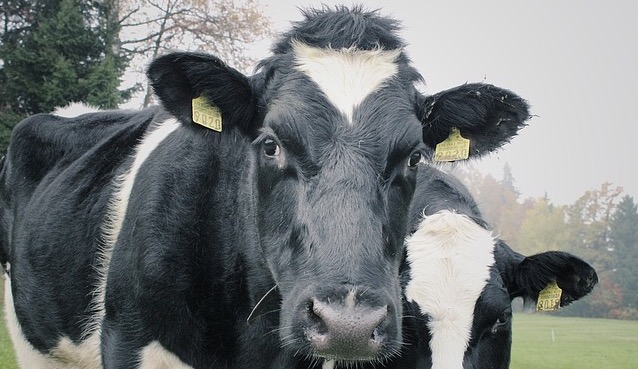 21 January 2019 | Although the Andrews University Dairy was originally announced to be closing in June of this year, The Herald-Palladium reported that it closed last month due to high demand for the Andrews cows.

Andrews Dairy operations first started in 1907. The decision to close was formalized by an Andrews University Board of Trustees vote on June 4, 2018. According to a report on the Andrews website, the University Farm had decided to focus on food crops grown on its 750 acres of land. The decision came after three years of significant financial losses from the Dairy and persistent volatility of the dairy market. A study of both the university’s Dairy operations and the dairy market helped inform the new direction.

“This was a difficult decision to make about a significant part of Andrews University and its history,” said Andrews University president Andrea Luxton as the closure was originally announced. “However, our need to be good stewards of the resources we have and to responsibly ensure stable finances for the University has led us to this decision.

“Our state-of-the-art Dairy has attempted to thrive in an environment where there has been an overall and very significant downturn in the dairy industry in recent years. The demand for milk and milk products has fallen nationally, dairy producers have increased their herd sizes, and now large distributors, such as Walmart, plan to create their own mega-dairies. As a result, despite excellent management of our operations and expenses by our Dairy leadership, income from our Dairy has continued to drop considerably. This situation has meant very significant and real losses in our Dairy operations over the last three years, with no evidence that this will turn in a positive direction in the years to come.”

The Dairy at Andrews started in 1907 with 40 to 50 cows milked by hand and has grown to a herd of over 700 cattle. The Dairy has been run by a full- and part-time staff of 15, as well as about 20 students that helped with milking operations.

Andrews University is an Adventist university located in Berrien Springs, Michigan. Founded in 1874 as Battle Creek College, it was the first higher education facility started by the denomination and is widely recognized as the flagship university of the church. It has over 3,000 students on campus. The institution offers approximately 130 undergraduate programs and 70 graduate programs.