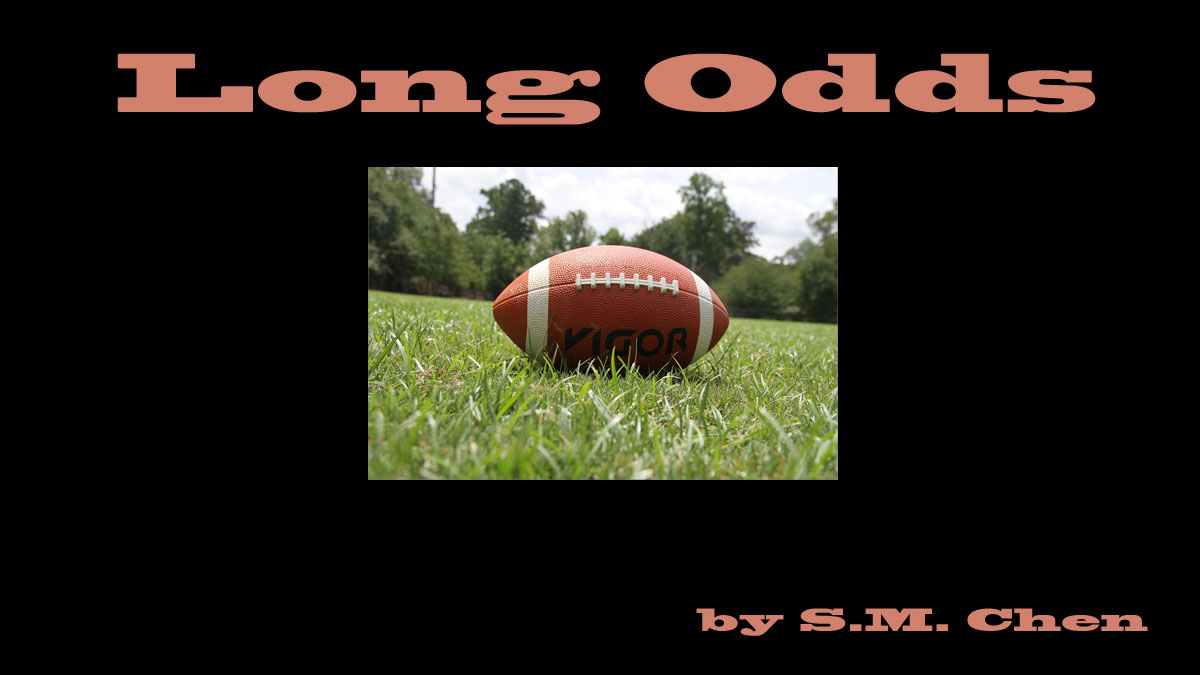 I had read, almost casually, various sportscasters’ predictions, some favoring one team, others favoring the other. I have learned not to place too much stock in such predictions. It’s been said that, on any given Sunday, almost any team (of the 32 in the NFL) can beat any other team. This is not entirely off the mark.

Having been born and raised in New England, my sentiments favored one team. Politics may be another story.

When the Falcons, behind their vaunted offense (highest scoring team in the NFL; quarterback Matt Ryan having just won Most Valuable Player award for the year), raced to a seemingly insurmountable lead, I was glad I’d not placed a bet against them.

During the third quarter, when the Falcons led 28-3, I almost turned the TV off. What I did instead is go to the kitchen and prepare my dinner.

As is frequently noted by financial investment firms, past performance is no guarantee of the future. However, what can we rely on if not the (sometimes undependable) lessons of history?

History tells us that no winning team of the prior 50 Super Bowls has overcome a deficit exceeding 10 points. The Falcons led by 25.

What happened subsequently led me to examine my fingernails. Had I not clipped them recently, I might have bitten them to the quick.

There are many explanations for the inability of the Falcons to protect their substantial lead. Post-mortems abound. I will not attempt to dissect them.

Suffice it to say, the Patriots succeeded not only in regrouping and mounting an impressive offense of their own, they prevented the Falcons from scoring any more points.

In overtime (again, a first for a Super Bowl), the Patriots won the coin toss and initiated a drive that culminated in a winning touchdown. Final score: Patriots 34, Falcons 28.

Victory has been snatched from the jaws of defeat before, but this game was one for the ages. 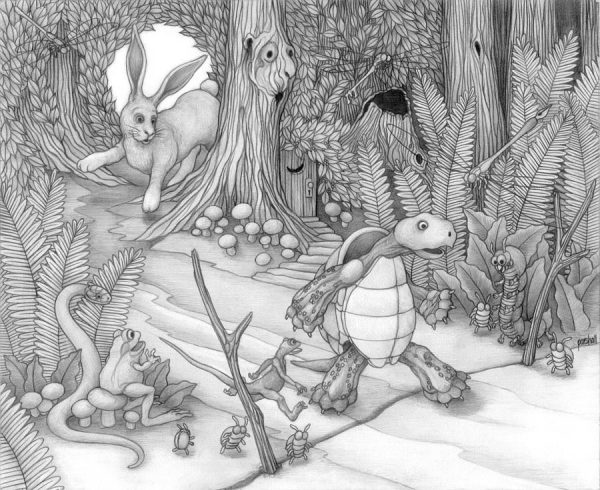 The converse is also true: life recapitulates art (who can argue the performance of Patriots’ quarterback Tom Brady during the comeback as being less than art, or poetry in motion?)

The importance of the will. Of never giving up. Of focusing single-mindedly on a goal. Of maintaining a mindset that will not accept defeat until the absolute end. Of remaining optimistic when logic calls for pessimism.

When the score was 28-3 in favor of the Falcons, some Patriots (players and coaching staff alike) may have imagined the proverbial fat lady was in the wings, waiting to come on stage to sing. No one would have blamed them for hanging heads, or holding heads in hands.

But, as Yogi Berra, legendary baseball coach, trenchantly observed, “It ain’t over till it’s over.” And it wasn’t.

It seems to me that the Almighty also delights, at least on occasion, in long odds.

It has been said that man’s extremity is God’s opportunity.

Just as in a Super Bowl, it is not how we begin, but how we end, that matters.