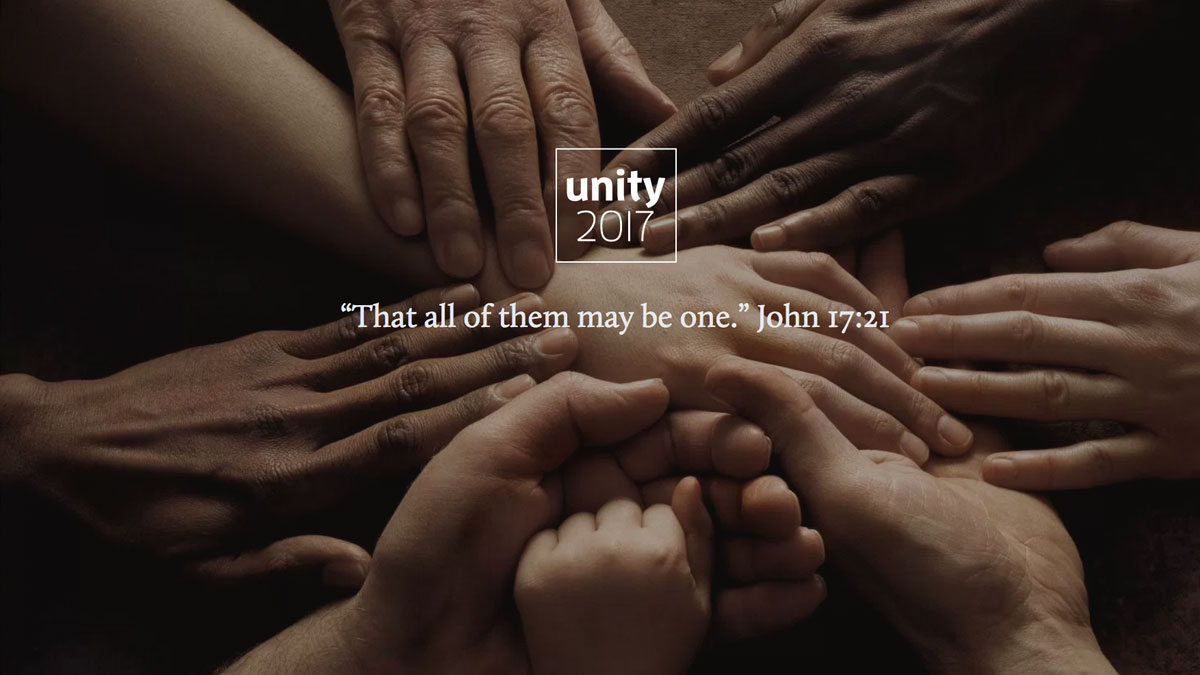 The event was organized by leadership from four world divisions (regions) of the Adventist denomination.

According to the Unity 2017 website, the intent is to “explore the important subjects of church structure and authority, unity and liberty of conscience.”

Front and center will be discussion of a document on unity created by the world leadership of the denomination and voted into church policy in 2016.

The document, titled “Unity in Mission: Procedures in Church Reconciliation,” was created after a highly controversial vote by the denomination in 2015 that disallowed divisions from deciding for themselves whether or not to ordain women as ministers.

The result of the ordination vote meant that parts of the church that had gone ahead with women’s ordination were seen by world church leadership as being in need of reconciliation to the official policy of not ordaining women.

Unity 2017 is only open to Adventist Church administrators, theologians and academics. Registrants will need to be individually approved for registration by event planners.

Organizers have highlighted the approach of early Adventists who organized events known as the Sabbath Conferences of 1848 “to pray, to read, and to discuss and deliberate the great issues surrounding the seventh-day Sabbath.”

They wish to use this approach as the conference explores the concept of unity.

Each of the three days of Unity 2017 will have a theme.

Thursday, June 15 will look at authority and structure. It will include a historical look at why the Adventist church created unions. Also, the nature of General Conference authority and what that means for its relationship to unions will be explored.

Unity is the topic for study and discussion on Friday, June 16. Both biblical teaching and Adventist co-founder Ellen White’s understanding of the concept will be presented and discussed.

The conference will tackle liberty of conscience on Saturday, June 17. Attendees will study the history of the Protestant Reformation and look at biblical teaching about conscience and religion as well as the thorny issue of whether coercion is ever appropriate in faith communities. God’s nature and how it should inform views of justice and equality will be studied.

Opposition to the event is already building. One well-trafficked, right-wing Adventist site titled an article about the conference: “Discordant Unions Will Meet To Discuss ‘Unity’ In London.”

The conference will take place at the Crowne Plaza Hotel near Heathrow airport.