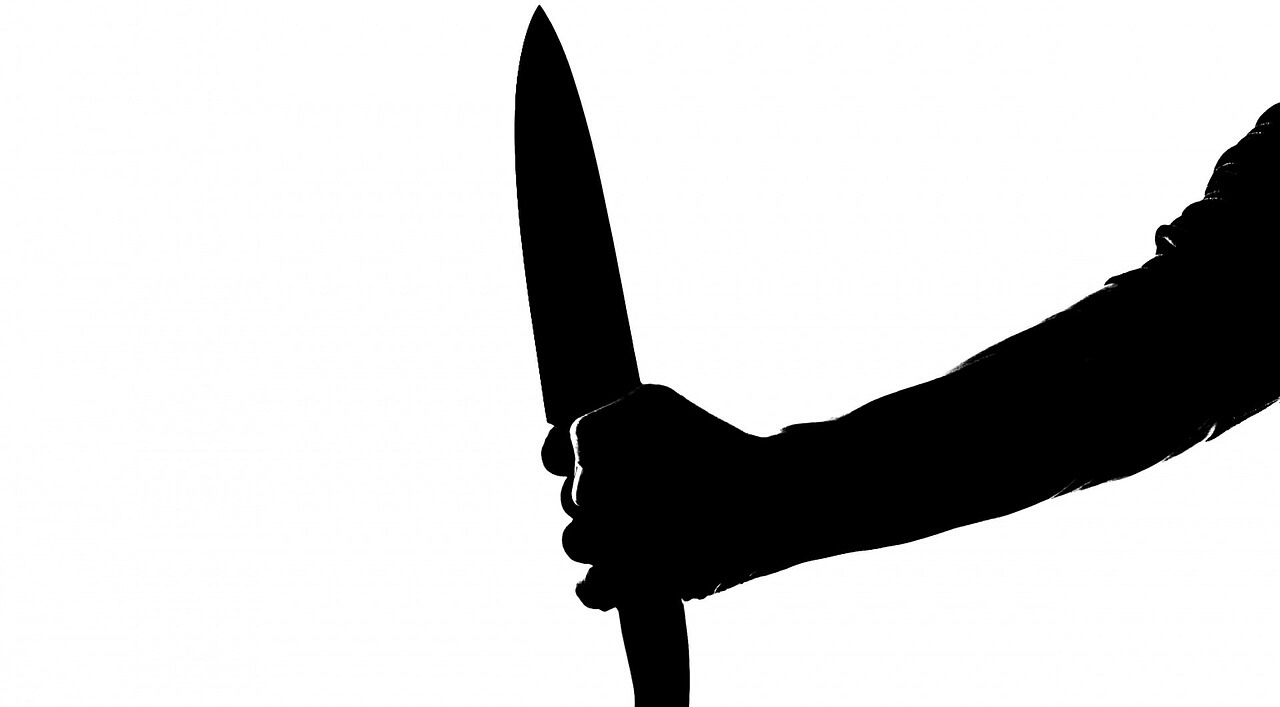 26 March 2019 | Members of London, England-based Holloway Seventh-day Adventist Church organized a march on Saturday, March 16, to protest knife crime. Members of the congregation had lost loved ones to knife violence twice in the last three years.

According to the Islington Gazette, the 19-year-old great-grandson of a church member was killed by knife violence earlier this year. Three years ago, Vanessa James, a young woman who attended the church, was stabbed to death. Vanessa’s sister joined the march.

Members marched behind drummers from the church’s Pathfinder youth. The event was organized as part of Global Youth Day, a worldwide day of volunteer service organized by the Adventist denomination for youth.

“As a church we have experienced knife crime. We have lost one of our young people. Two or three weeks ago one of our older members lost her great-grandson,” said Cuffie.

“As young people we are a part of the church and also a part of the Holloway community. It’s about doing something to try and stop the crime and help to start a change, to reduce the numbers of these incidents.”

The march was the first event organized by the Holloway congregation to fight knife crime. The church aims to organize more events to tackle this form of violence.

According to the denomination’s Office of Archives, Statistics and Research, the Adventist Church had 38,213 members and 294 churches in the British Union Conference as of June 30, 2018.