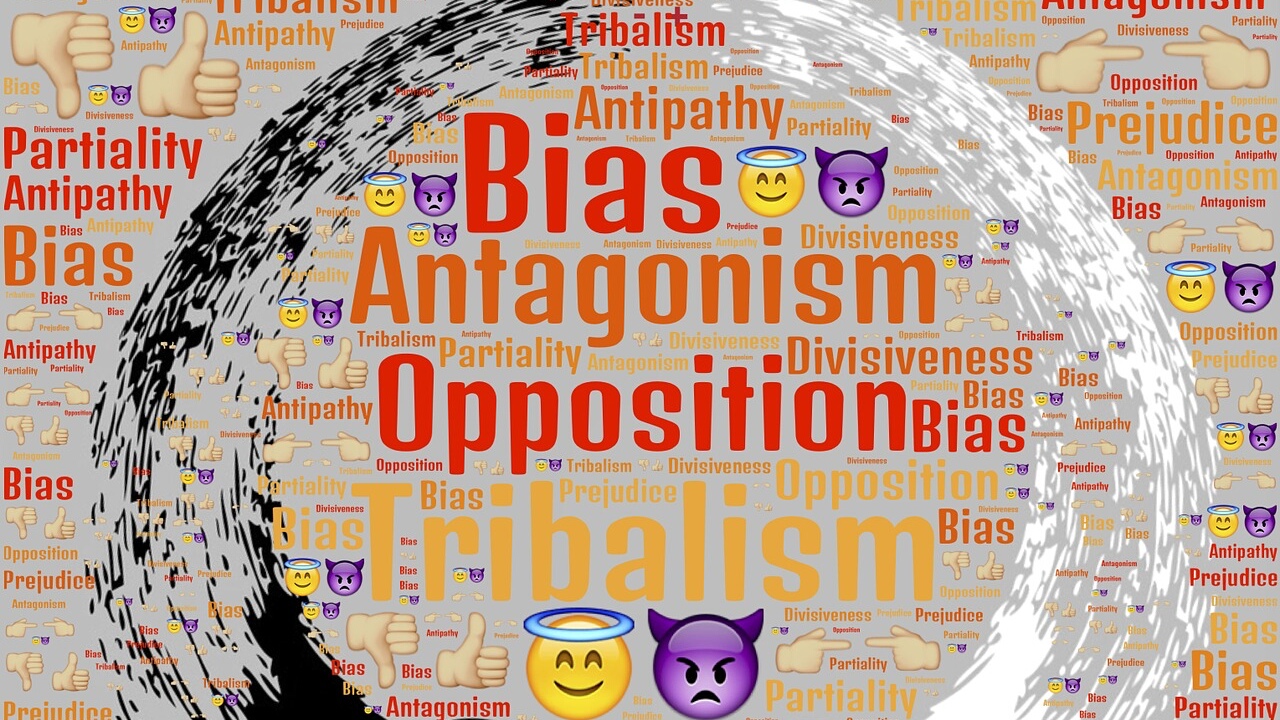 18 December 2019 | Loma Linda University Health has responded to accusations in Grand Forks Herald that alleged Seventh-Adventist religious bias in favor of vegetarianism skews the nutritional research of Adventist scientists. The article raised the question of whether Adventist scientists should have to declare their religious affiliation when publishing research. Adventist Today reported on the original article from the newspaper in an article titled “Are Adventists Too Biased to Conduct Nutritional Research?” Below is a response to the Grand Forks Herald article from Michael R. Samardzija, Ph.D., J.D., Vice President for Research Affairs at Loma Linda University Health:

Two points regarding the reporter’s factual assertion and key assumption:

What Seventh-day Adventists believe. We, along with others, research for best practices, searching for the highest quality data that will inform our members how to maintain a high-quality diet. We seek this information in order to equip us to maintain our bodies as temples of the Holy Spirit. It has long been a part of our Church’s belief to re-examine and re-evaluate beliefs based on new evidence. Other than principles listed in Leviticus 33, and refraining from alcohol consumption, there are no other dietary restrictions required of members. Some Seventh-day Adventists believe that a strict plant-based diet is the best, as apparently does Dr. Shin; however, to say that all Seventh-day Adventists adhere to this is untrue. According to the Adventist Health Study – 2, which has surveyed over 96,000 Church members throughout North America, nearly half are non-vegetarians and only 8% are vegans. It’s also important to note that the organization that Dr. Shin represents, the Adventist Medical Evangelical Network (AMEN), is not part of the official Seventh-day Adventist Church structure, and the AMEN organization’s positions are not official Church positions.

Are religious individuals biased? A recent study from the University of California, Merced suggests that non-religious persons are actually more biased against religious beliefs than vice versa (Lobato et al., Religiosity Predicts Evidentiary Standards, Social Psychological and Personality Science, Sept. 2019: 1-6). The study examined 700 religious and nonreligious participants who were asked to “read about an effect attributed to either scientific or religious cause, then assessed how much evidence, in the form of successful replications, would be needed to confirm or reject the causal claim.” Researchers found their hypothesis contradicted, stating “religious participants did not need significantly more failed replications before rejecting a religious claim relative to the number of failed replications required before rejecting a scientific claim.” However, nonreligious subjects needed “significantly fewer failed replications before rejecting a religious claim relative to a scientific claim.” … “These results suggest nonreligious individuals may have a bias in favor of rejecting religious claims.”

As far as stating affiliations and other potential biases, we would be happy to have our researchers disclose potential non-financial conflicts or biases within a context where similar biases are disclosed by other researchers—and newspaper staff reporting on such studies.

In addition, the article includes numerous inaccuracies and dubious associations about the Seventh-day Adventist Church. These include allowing a source to inaccurately say the Seventh-day Adventist Church was started as a health religion—it’s a Protestant Christian denomination; and stating, with no examples to support the claim or offering context, that “studies of church-going populations have characteristics that limit their usefulness”—in fact, all studies are limited by a convenience factor in that they are studies of nurses, or construction workers, or residents of Rochester.

Also, it is unclear how the reporter came away with the conclusion that a study’s finding of diets “high” in dairy products and the potential association with increased prostate cancer risk is a “vegan-friendly conclusion” and an impetus for people to “swear off animal foods.” There is such a thing as moderation, and diets moderate or low in dairy foods have not been found associated with such a high potential risk. In fact, the only paper that researchers of the Adventist Health Study – 2 have published on dairy found that some dairy consumption can act as a protective against colon cancer (published in 2017 in the Public Health Nutrition journal), which is similar to other findings.