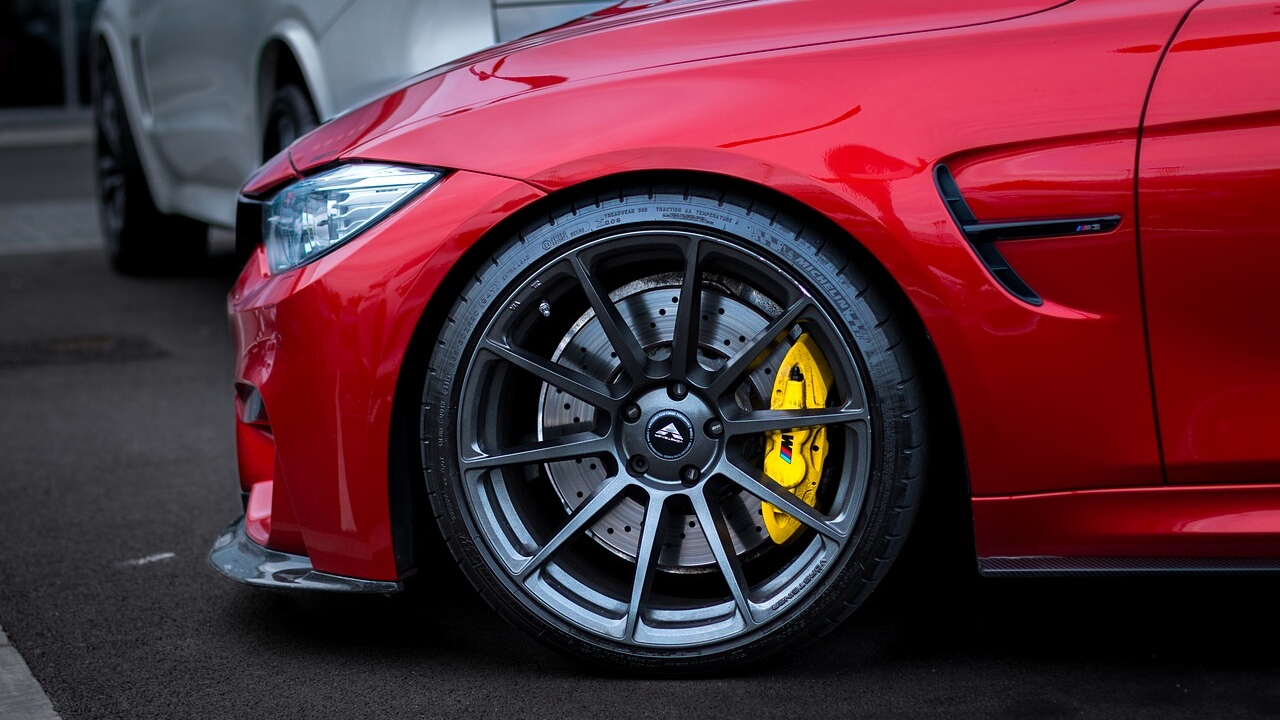 The youth ministry organizers thought the pop-up car show would draw up to 20 cars. In reality, 3,000 people turned up, driving slowly through the Loma Linda Medical Center garage, less than a block from the hospital entrance.

“It was discovered that hundreds of vehicles and individuals showed up for a charity car show and it quickly became overpopulated and was shut down,” said Cynthia Bachman, a Sheriff’s spokeswoman, as quoted by the San Bernardino Sun.

She said Seriff’s commanders estimated up to 3,000 people may have been inside the parking structure when deputies arrived and told them to disperse.

“We’re in the middle of a pandemic,” said Konrad Bolowich, an assistant city manager for Loma Linda, according to the Sun. “The last thing we want is to be the ground zero for some super spreader event.”

City and hospital officials new about the event but had not prevented it from taking place as organizers had applied for a much smaller event called “The Come Back.”

The event was supposed to be a ‘free pop-up gathering of “supercars,” food and “Godvibes” that would serve as the apparent return of a car-show promoter called OriginKazoku,’ according to the Sun.

Those attending were supposed to stay in their cars and stay socially distanced.

“The church expected a small gathering, but it turned into an unanticipated social media-driven viral event that rapidly grew far beyond any reasonably expected attendance,” said Loma Linda University Health system leaders in an email about the incident.

Church and hospital leaders said social media and the frustration of young people with pandemic restrictions had fueled the turnout.