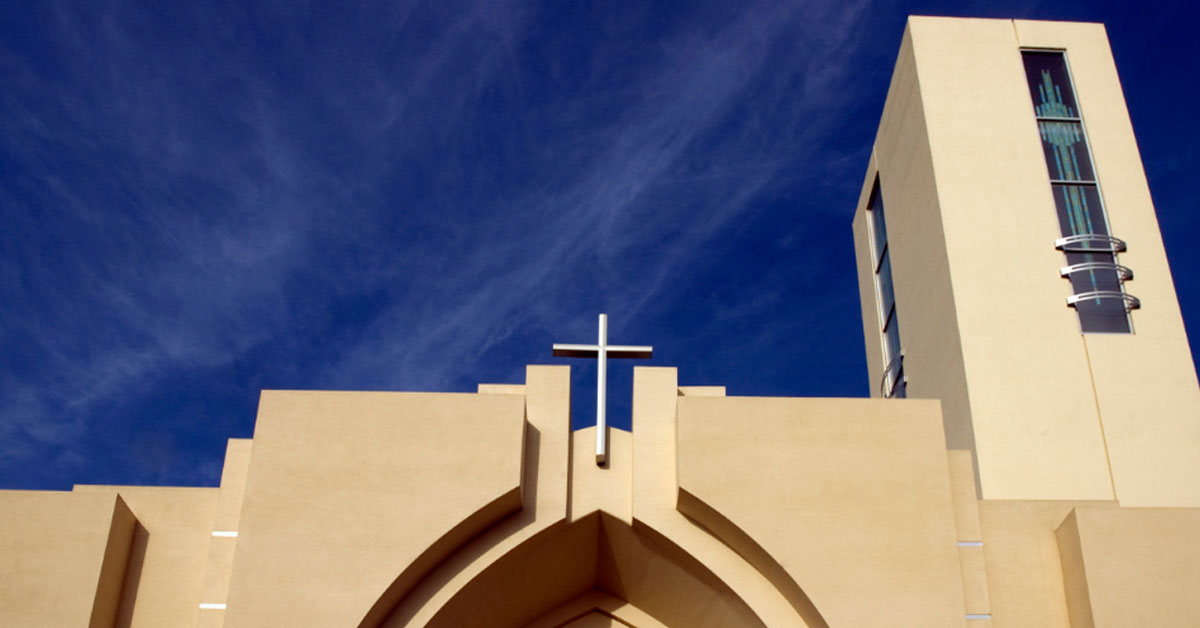 On Friday night and at both church services and at special discussions held at the Sabbath School time and Sabbath afternoon, October 6-7, 2018, the Loma Linda University Church (LLUC) under the leadership of Randy Roberts, considered a document that will presented to the upcoming 2918 Annual Council of the Adventist Church.

These LLUC sessions included a special devotional and prayer service, a sermon by Pastor Roberts entitled “When the Church Differs” and multiple presentations and discussion sessions analyzing the content and intent of the five-page GC document. Both the Dean of the School of Religion, Jon Paulien, and the president of the Southeastern California Conference of Seventh-day Adventists, Sandy Roberts, contributed their perspectives. Extensive efforts to have representatives of the General Conference present their perspective were not successful.

The Seventh-day Adventist Church has been grappling intensively with the issue of women’s ordination for several decades. It has been considered at three different GC sessions over the last 15 years. At the 2015 General Conference Session held in San Antonio, Texas, there was a vote that divisions of the church may not decide to ordain ordain women as pastors.

Several union conferences made decisions based on statements already included in working policy documents which disallows discrimination based on gender and a consensus about the moral and ethical implications of long-term gender discrimination in the Adventist Church. Those decisions included continuing the ordination of women as Adventist clergy.

Next week, during the upcoming 2018 Annual Council session of the Seventh-day Adventist Church, the current Adventist General Conference (GC) leadership will present the document already noted to the church’s worldwide leadership and request its adoption. This document seeks to establish a top-down process concerning “compliance” by “out of compliance” Union Conferences who have ordained and are continuing to ordain women to serve as pastors.

This document addresses other controversial topics where current members of the GC leadership insist that compliance with adopted policies of the church is needed. However, it is widely agreed that the primary purpose of seeking the adoption of compliance procedures and machinery is to halt the ordaining of women in regions of the world where gender equality has become an issue of conscience.

In the LLUC presentations a number of issues were considered that call into question the wisdom of, justifications for, and need for such a document. Over the next week, in follow-up analyses, Adventist Today will review the substance and implications of these issues as presented by LLUC participants. Stay tuned for more details.