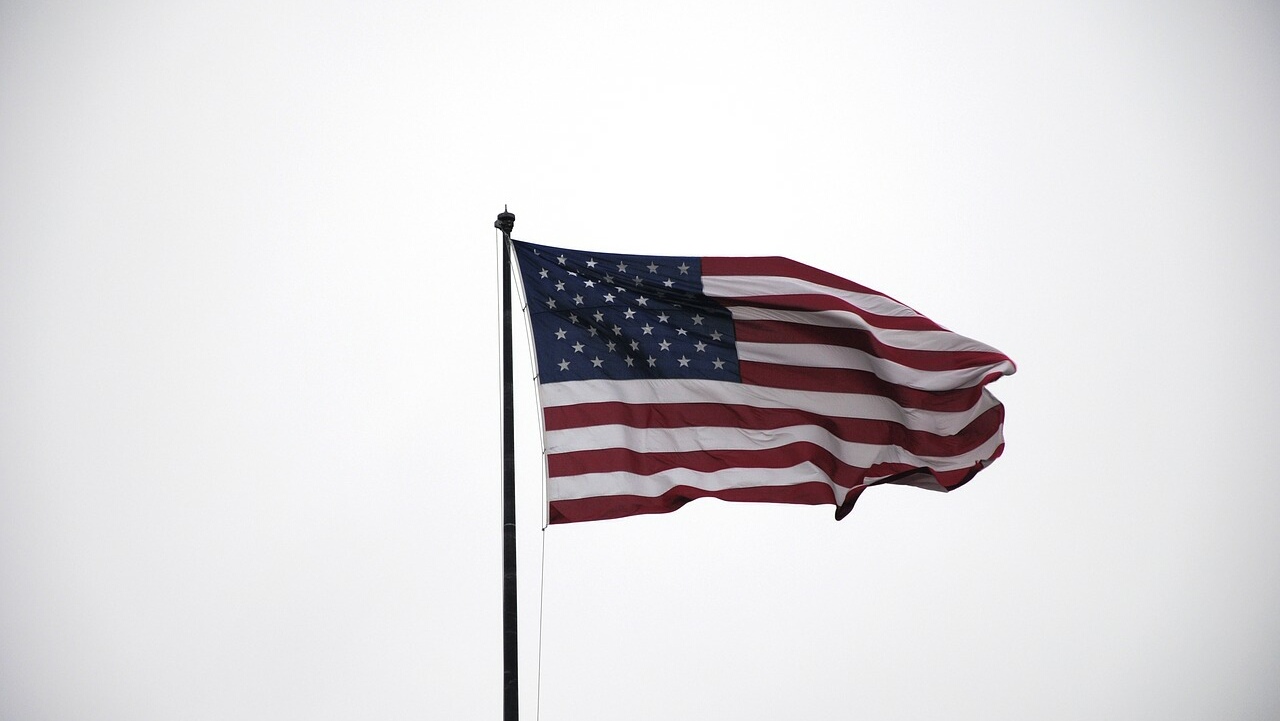 March 13, 2017:    A graduate of Loma Linda University Medical School is gearing up to oust the member of the United States Congress from her district in Utah. Kathryn Allen, a Democrat, hopes to unseat Rep. Jason Chaffetz, a Republican, in 2018.

Allen graduated from Loma Linda with a medical degree in 1984. She is certified in Family Medicine and Sports Medicine.

Allen is originally from California. In her online campaign fundraising bio she refers to California as her native state.

Allen said that she worked as an aide for late Republican congresswoman Shirley Pettis. One of the few Adventists to be a member of Congress, Pettis represented a district that included Loma Linda and parts of Riverside in the 1970s. Her husband, an Adventist minister, had served in the same seat before he died in a plane crash.

Rep. Chaffetz is chairman of the House Oversight Committee. The Redlands Daily Facts newspaper reported that Chaffetz made a name for himself critiquing Hillary Clinton’s handling of the 2012 Benghazi attack in which four Americans, including the American ambassador to Libya, were killed.

Allen faces an uphill battle to defeat incumbent Chaffetz. To date she has raised just over $445,000 of a $500,000 goal to fund her candidacy.

However, there are signs that Allen may be gaining on Chaffetz. A recent comment made by Chaffetz triggered a large uptick of interest in Allen.

Last week on CNN, Chaffetz appeared to compare the cost of health care to that of an iPhone.

Speaking of choices Americans have, he said, “Rather than getting that new iPhone that they just love and want to go spend hundreds of dollars on that, maybe they should invest in their own health care. They’ve got to make those decisions themselves.”

Allen pounced on the comparison as evidence that Chaffetz was ignorant of the actual costs of health care and that he had a negative view of the poor.

In the two days after Chaffetz made the remarks, Allen’s Twitter following grew from 25 to 10,000.

Allen also was interviewed by MSNBC’s Rachel Maddow on March 9 after the comment by Chaffetz.

Liberal political site Daily Kos notes that before her MSNBC appearance, Allen’s fundraising total was at under $100,000. This amount contrasts starkly with her current total of over $445,000.