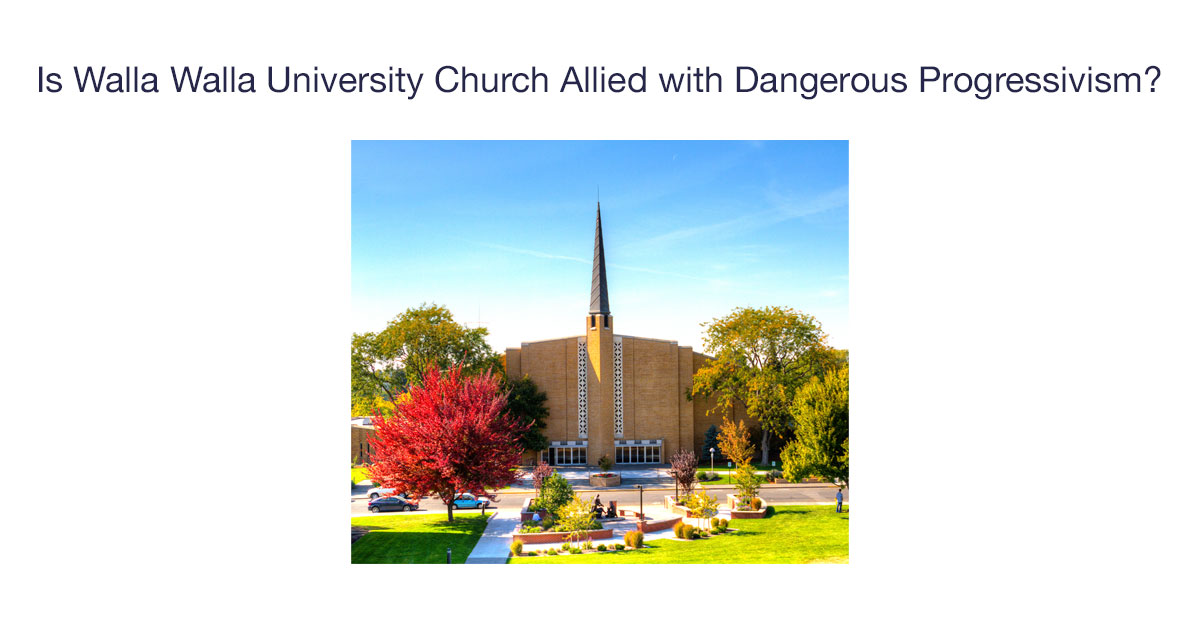 On September 15 Fulcrum 7, an independent, conservative website covering issues within Adventism, called attention to WWUC’s listing on the website of Convergence, a collective of progressive Christians associated with the emergent church movement.

The right-wing Adventist website announced the listing, citing it as evidence of a “great falling away” of Adventists in the “last days” as foretold by Adventist co-founder Ellen White.

The article announcing the listing portrayed the Convergence collective as a “spiritual super bug” formed from the combination of the “bedfellows of liberalism, mysticism, and Social Justice…”

After listing a number of the alleged ideas that define Convergence, Fulcrum 7’s analysis was that several Adventist institutions may already be “lost’ due to an embrace of social justice and progressive spirituality.

The dramatic article drew a response from Walla Walla University on September 17. Church leaders stated that the WWUC staff had not authorized the listing and didn’t even know what Convergence was. The university response was published by the Fulcrum 7 along with a counter response from the publication, in which they expressed disbelief in the WWUC’s denials.

A day later, on September 18, Convergence removed WWUC from its list of affiliated churches.

The Fulcrum 7 did not remove its original article which cited the erroneous listing in an attack on the “lost” institutions of Adventism. Instead, it simply attached an update to the top of the article stating that Convergence had removed WWUC from its listing.

Gleaner Now, an online publication of the Adventist Church in the Northwest published an article on September 19 stating that:

Responding to the reports that sparked the furore, Gleaner Now said, “Publicly calling out our brothers and sisters carries a heavy burden of accountability. False conclusions multiply quickly online and damage reputations with untruths difficult to retract.”