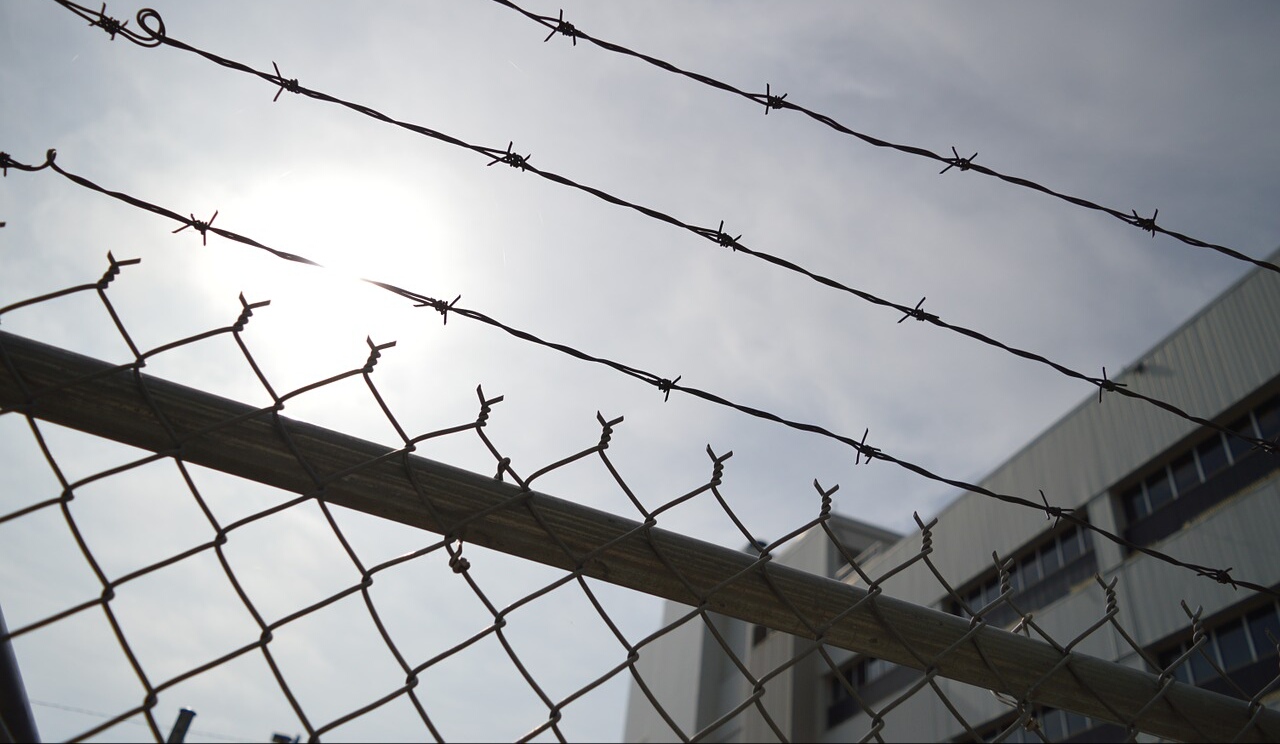 24 April 2019 | Lindy Chamberlain, the mother of a baby killed by a dingo in the Australian outback in 1980, has spoken to the United Kingdom’s Daily Mail about having to give up her newborn child after she was wrongfully convicted of murder. At the time of her conviction, she was pregnant and married to Michael Chamberlain, an Adventist pastor who later left the ministry and died in early 2017. The two divorced and remarried other partners later in life.

“I knew the minute she was born they were going to take her off me,” said Chamberlain to the Daily Mail in an April 24 story about the birth of her fourth child, Kahlia.

Chamberlain said that she “just couldn’t handle the thought of them taking her first. I had to take myself out of the room.”

The baby was sent to a foster family until Chamberlain’s release from prison in 1986.

“If I hadn’t gone through all that, we wouldn’t have the laws that we’ve got in Australia right now; we’ve got independent forensic science now as a result of that trial,” said Chamberlain.

“What’s happened to me has been able to make it better for other Australians, and for that I’m grateful.”

On that fateful family camping trip in August 1980 Chamberlain heard a cry from their baby Azaria.

She screamed the now famous words, “A dingo has got my baby,” when she discovered that Azaria was missing from where she had been sleeping.

Despite a huge search involving hundreds of people, no remains of Azaria were found.

The Chamberlains were accused by prosecutors of killing their own baby.

The couple’s Adventist faith was misunderstood amidst sensational allegations of cult practices being involved in the baby’s death.

The firestorm around the death of their baby Azaria hurled Chamberlain and his former wife into an intense legal battle that divided Australian public opinion.

Lindy was found guilty of murder and sentenced to life in prison, and Michael was convicted of being an accessory to murder.

The couple battled to clear their names for years but the convictions were not overturned until 1988, after additional evidence in the form of a baby’s jacket was found.

However, the exact cause of the death still remained unclear and was widely debated in Australia for decades.

Only in 2012 did a coroner in Australia’s Northern Territory rule that a dingo had indeed taken the Chamberlains’ baby, officially clearing them of wrongdoing.

The film A Cry in the Dark, starring Meryl Streep and Sam Neil, was based on the harrowing experience of the Chamberlains.