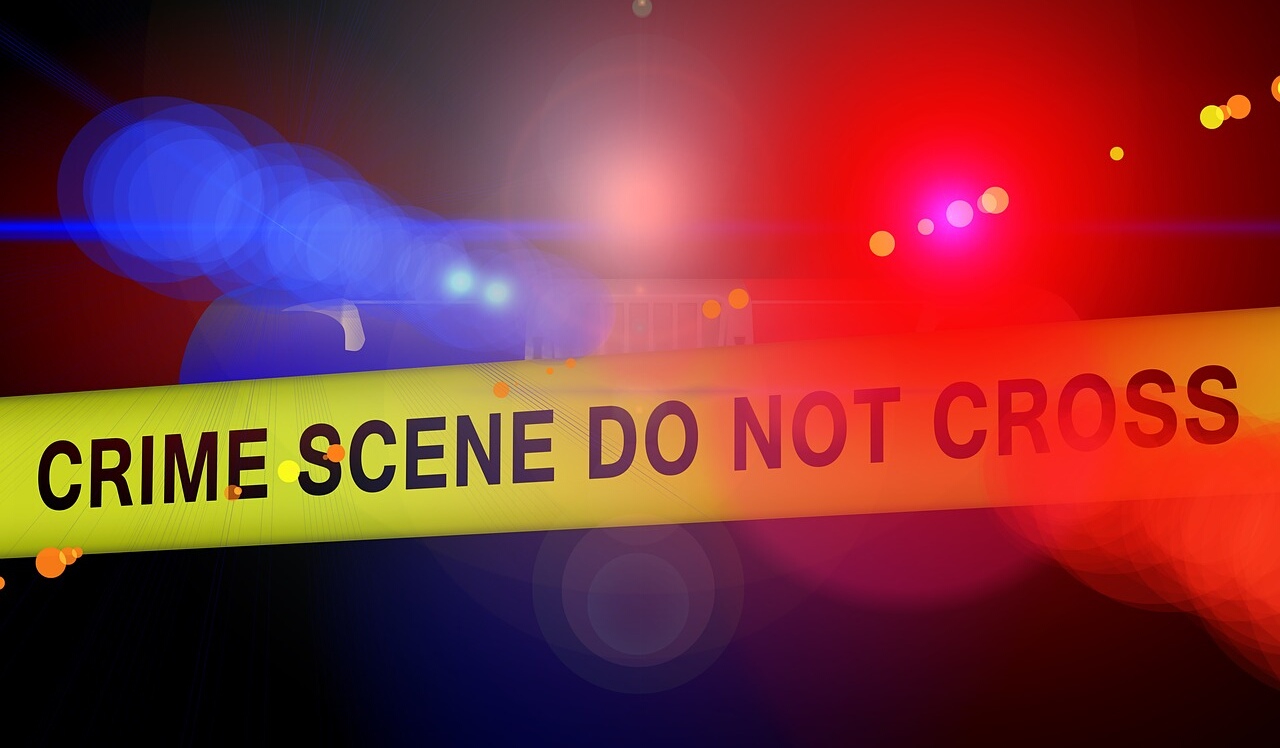 27 June 2019 | The killer of a volunteer at Portland Adventist Community Services was sentenced to life in prison on June 20. Timothy Mackley, 59, was a registered sex offender.

Mackley murdered Marcine Herinck, 89, before hiding her naked body in the trunk of his car after meeting her at the Portland, Oregon-based Adventist thrift store in September last year.

Herinck was last seen on September 18 last year. On the day, an eyewitness described Mackley as being excessively friendly to her. Mackley later followed Herinck home. Herinck had been described as having mild dementia.

A major search effort was launched after Herinck’s son came to check on her on September 19 and found both her garage door and the door from the garage into her home unlocked.

Mackley had previously served time for molesting children and had reportedly developed a close relationship with an elderly prison volunteer whose family eventually intervened to end the relationship.

Decades later, a woman accused him of violating a restraining order under the Elderly and Disabled Abuse Prevention Act.

Shortly after his most current arrest, Mackley told jail staff that he had been diagnosed with bipolar disorder and schizophrenia.