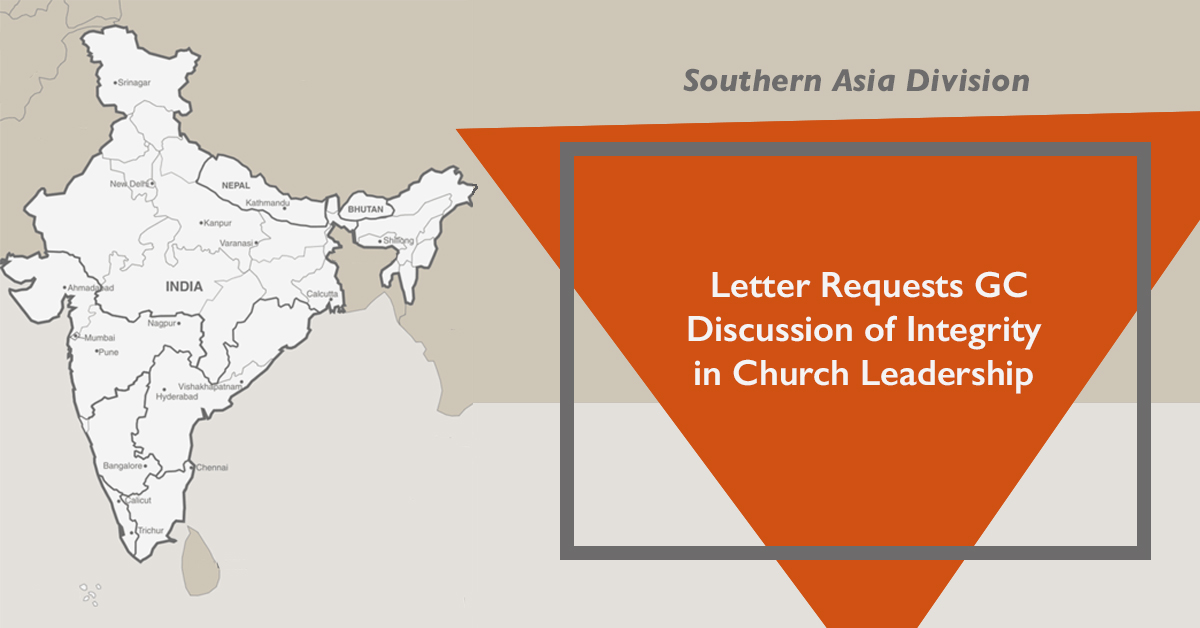 20 July 2018  |  Recently, Adventist Today has reported on a number of concerns about integrity in church leadership in the Southern Asia Division. These have come to light because of whistleblowers who have used social media to expose problematic situations, as well as a new generation of younger Indian workers who are calling for these issues to be addressed.

It has also led to deep introspection amongst lay members on why the church in India has come to this state of affairs, and how best to bring in permanent change in the way business is done.

Falling into the last group is Dr. Suranjeen Prasad Pallipamula, a lay member of the General Conference Executive Committee. Pallipamula has shared with Adventist Today his concerns on the need to “ address the matter of honesty and ethical behavior in church leadership during our autumn meeting in 2018.” Pallipamula has written to the General Conference president about the need to bring in wider discussion on this and especially have it on the agenda in the autumn council. His letter has been acknowledged, assured that the church is deeply concerned with the recent issues and is taking the needed action to have things in place. But his request for placing it as a discussion on the autumn council has not been acknowledged.

In the letter Pallipamula expresses “concern about the integrity of church management in the Southern Asia Division.” “It is no secret that the wider Indian culture is rife with corruption,” he writes, and that “the sheer number of reports emerging in our division about unprofessional practices in the church and among church leadership make me feel that there are ethical matters in the SUD that need to be addressed.”

He cites as examples the fake degrees of Spicer University leaders, allegations against the South East Andhra Conference of misuse of funds in building the Hope Center, and other situations in the Indian church that have been investigated by police and government authorities.

Pallipamula asks that “this discussion would include not just principles given in the Spirit of Prophecy and the Bible, but practical matters such as:

Pallipamula told Adventist Today, “It is my desire not simply to make accusations, or just to solve individual problems, but to try to change the entire culture of the church in our region by putting into place systems that give our people confidence that our leaders are acting with integrity. We have a young generation of leaders who are ready and waiting to make constructive changes in that direction.” He believes that lasting solutions would only be found with a serious discussion both within the church official body and with its laity,

Pallipamula rues that there is no platform for laity to raise such issues, except in letters to church administrators; this has led to administrators getting a barrage a letters that are seldom responded to. He states that “I am approaching Adventist Today to generate a wider open discussion on bringing back strong administrative systems in the Indian church.”

The letter written by Dr. Pallipamula to Elder Wilson can be read here. 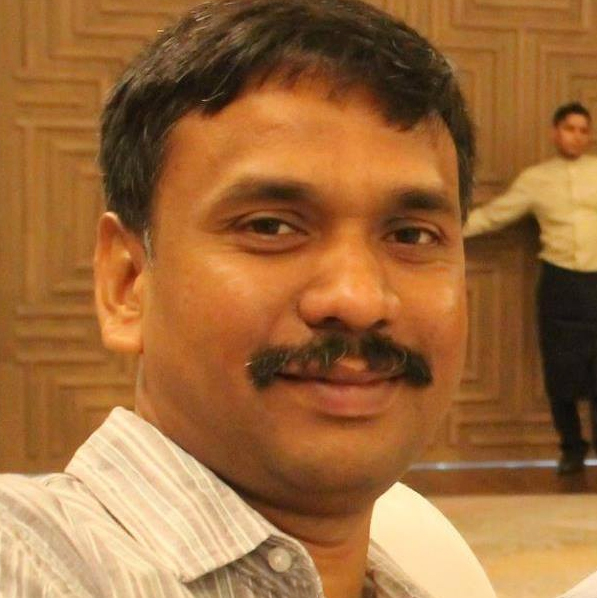