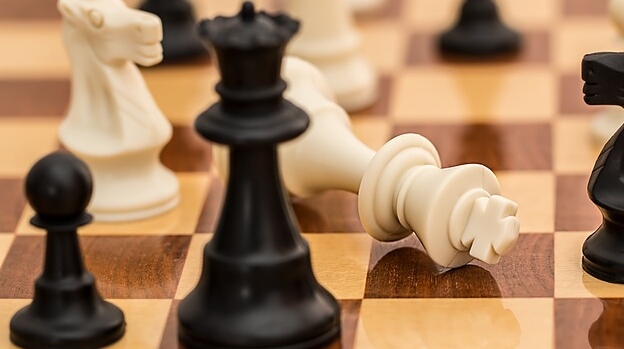 8 August 2018 | On Wednesday night, August 8, the lead pastor and the board of elders at Willow Creek Community Church resigned. The group said that they had made a mistake in not believing women who accused the megachurch’s founding pastor, Bill Hybels, of sexual harassment.

Although there have been a number of women that have claimed to have been harassed by Hybels, the most recent of these was Pat Baranowski, a former executive assistant to Hybels who claimed that he damaged her emotionally, groped her repeatedly and once insisted on oral sex in the 1980’s when she worked for him and lived in his home.

The New York Times reports that Baranowski left her job working for Hybels. She has reportedly battled depression, and struggled with unemployment and homelessness for 25 years.

“To all the women who have come forward, we are sorry that we added to your pain,” said Missy Rasmussen, one of the nine elders who resigned.

“We have no reason to not believe any of you. We are sorry that our initial statements were so insensitive, defensive and reflexively protective of Bill,” she said. She added, “We exhort Bill to acknowledge his sin and publicly apologize.”

In addition to Heather Larson who resigned from her role as lead pastor Wednesday night, Hybel’s other successor, Steve Carter, resigned Sunday. Larson handed over leadership to Steve Gillen, lead pastor of the church’s North Shore site. An expert has been hired to conduct a review of governance at the church.

Hybels announced in April that he would step down from leading Willow Creek Community Church, one of the largest evangelical churches in America. Hybels made the announcement following allegations of sexual misconduct. He was due to retire later this year after founding Willow Creek 42 years ago.

The Chicago Tribune states that the alleged behavior “included suggestive comments, extended hugs, an unwanted kiss and invitations to hotel rooms.” The acts allegedly took place with both church employees and members over decades. The newspaper added that there had been allegations of a consensual affair with a married woman who later said her claim was untrue.

The accusations had led to inquiries by church leaders. The results of the inquiries had eventually cleared Hybels.

As he announced his resignation in April, Hybels told those assembled that although he believed he had been cleared of the allegations and still had congregational support, he was stepping down because the accusations were distracting from the mission and work of the church.

Hybels had initially rejected the allegations as “flat-out lies,” dismissing accusations by a number of former senior church leaders. On Tuesday night he apologized “for a response that was defensive instead of one that invited conversation and learning.”

Hybels said that some allegations against him were misleading and “some entirely false.” However he also apologized saying,“I too often placed myself in situations that would have been far wiser to avoid… I was naive about the dynamics those situations created. … I commit to never putting myself into similar situations again.”

On Thursday, August 9, The Willow Creek Association’s annual Global Leadership Summit opens. This is the first year that Hybels is not hosting the event which is watched by almost 700 churches and half a million people around the world.

Over the years, many progressive Adventist pastors and worship leaders have attended Hybels’ training events, and regarded him as a mentor/teacher in his Willow Creek megachurch program.