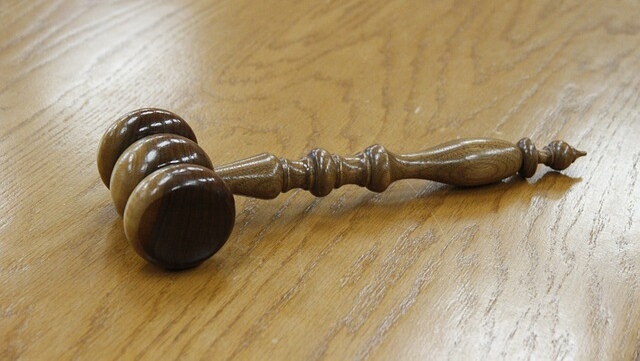 May 28, 2017: Sandile Mantsoe, who was at one time an Adventist lay preacher, is being tried for murder in Johannesburg, South Africa.

The body of Karabo Mokoena, the 22-year-old female he is accused of murdering, was badly burned when it was discovered late last month.

Mantsoe, a father of three, is said to have been the boyfriend of Mokoena before her death.

Adventists who know Mantsoe gathered for his bail hearing at Johannesburg Magistrates Court on May 24.

Although they did not deny the allegations against him, some of Mantsoe’s fellow church members told the press that he had been especially targeted by the devil for his evangelistic work as an active lay preacher and church member.

“I never thought that what he did was right, but at the same time, when you understand your Bible and the times we are living in, we know the work he has done for the Lord, we know where he comes from, and where he was going. This could have happened to anyone, but unfortunately, it had to be one of us,” said one of Mantsoe’s fellow church members who wished to remain anonymous, according to South Africa’s News 24.

“You must understand, we are living in a time where the devil is taking charge of those people who profess to be working for God, especially once you dedicate yourself too much to God. You become an enemy to the devil. This could happen to anyone, all of us were shocked,” said another member of Mantsoe’s congregation in the Lyndhurst area of Johannesburg.

The BBC reports that Mokoena’s murder sparked outrage about levels of crime against women in South Africa.

Mokoena’s body was discovered several days after she went missing. She was found in a shallow grave and burned beyond recognition.

At the May 24 hearing, Mantsoe’s bail application was postponed until June 9.