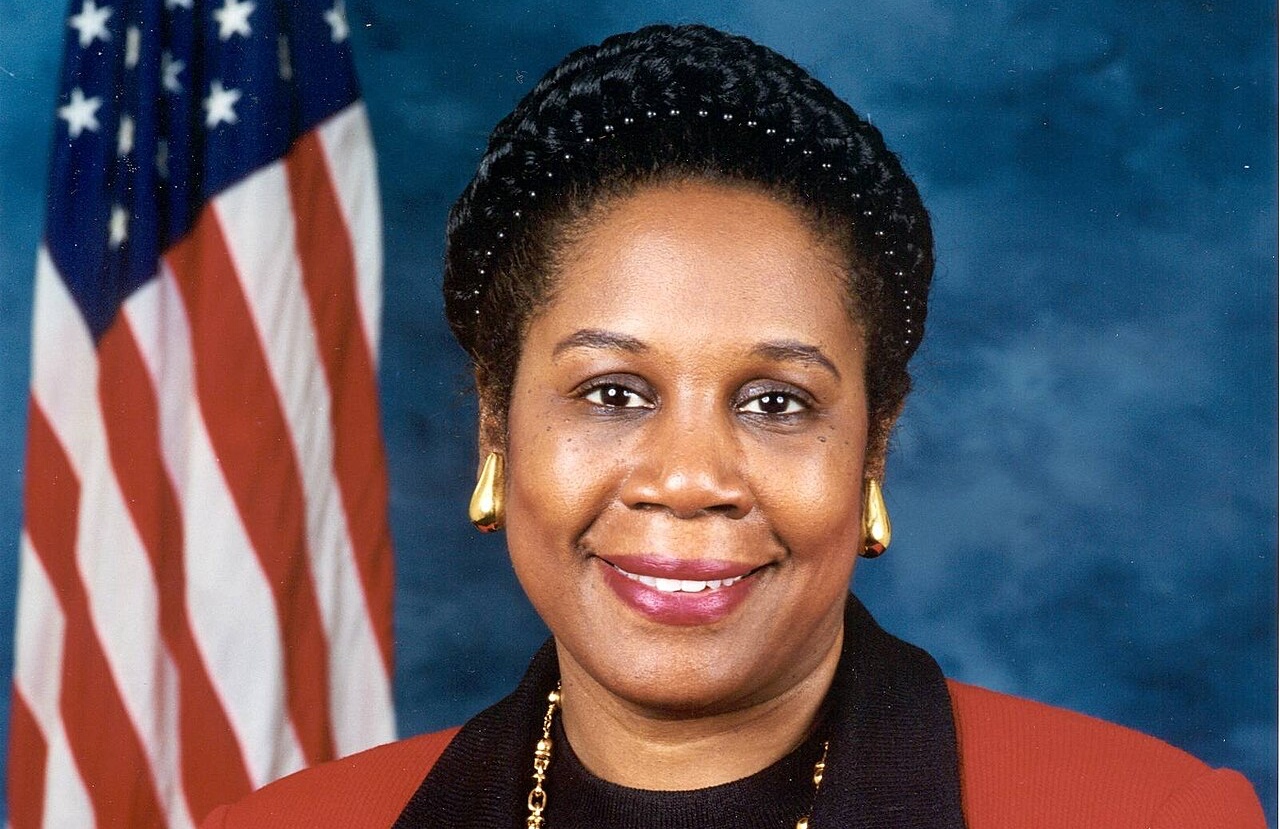 24 January 2019 | Texas Democratic Rep. Sheila Jackson Lee, an Adventist congresswoman, has resigned from two major posts due to a lawsuit that claims retribution to a former staffer who previously reported sexual assault.

The former staffer, anonymously named as Jane Doe, alleged that she had suffered sexual assault as an intern at the Congressional Black Caucus Foundation, a nonprofit chaired by Jackson Lee. The CBCF has announced Jackson Lee’s resignation as the entity’s chairwoman.

“The congresswoman values the Foundation’s ideals and does not want to be a distraction during the legal proceedings of the suit filed against the CBCF,” said a statement from the organization.

In addition, CNN reported that Jerry Nadler, House Judiciary Committee Chairman and a New York Democrat, voiced his support for Jackson Lee’s “decision to voluntarily and temporarily step back from the Crime Subcommittee Chair position,” the second of the two roles she has relinquished.

“Congresswoman Jackson Lee has an outstanding record of supporting civil rights and non-discrimination, both in legislation and in her own office,” read a statement released by Lee’s office. “In fact, when Congresswoman Jackson Lee arrived in Congress in 1995, one of the first pieces of legislation she supported was the Congressional Accountability Act (“CAA”), which applied several civil rights, labor, disability, and safety laws to the US Congress and its offices.”

Jackson Lee refused to comment when asked by CNN if she regretted how matters were handled with the staffer.

Jackson Lee was first elected to Congress in 1995. She was a liberal Democrat who had served on the Houston City Council since 1989 and as a municipal judge prior to that. She grew up in New York City, completed a law degree at the University of Virginia, and moved to Texas with her husband, Dr. Elwyn C. Lee. She has been a very active member of the Black Caucus in the House of Representatives.