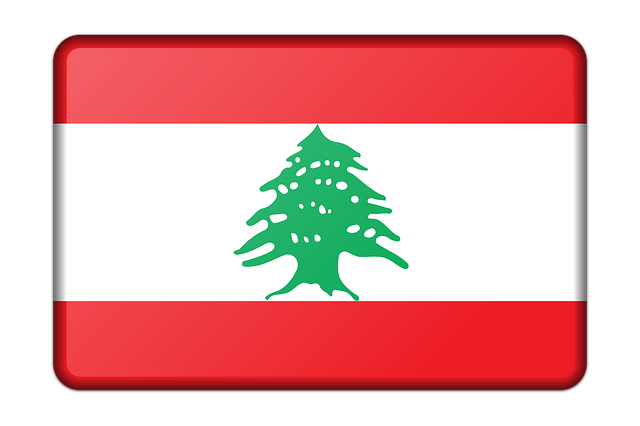 Lichtenwalter replaces Leif Hongisto, the former MEU president who returned to his native Finland in December 2017 to become rector of the Adventist Junior College in Finland.

Lichtenwalter earned his PhD from Andrews University. He is a well-known speaker and lecturer as well as a published author.

“Dr. Lichtenwalter has demonstrated clear leadership and vision and a deep commitment to Middle East University and its role in the MENA (Middle East and North Africa Union Mission) region,” said Dr. Rick McEdward, chair of the Board of Trustees of MEU.

According to the denomination’s Office of Archives, Statistics and Research, the Middle East and North Africa Union Mission of the Adventist Church of which Lebanon is a part, has 3,938 members and 53 churches.