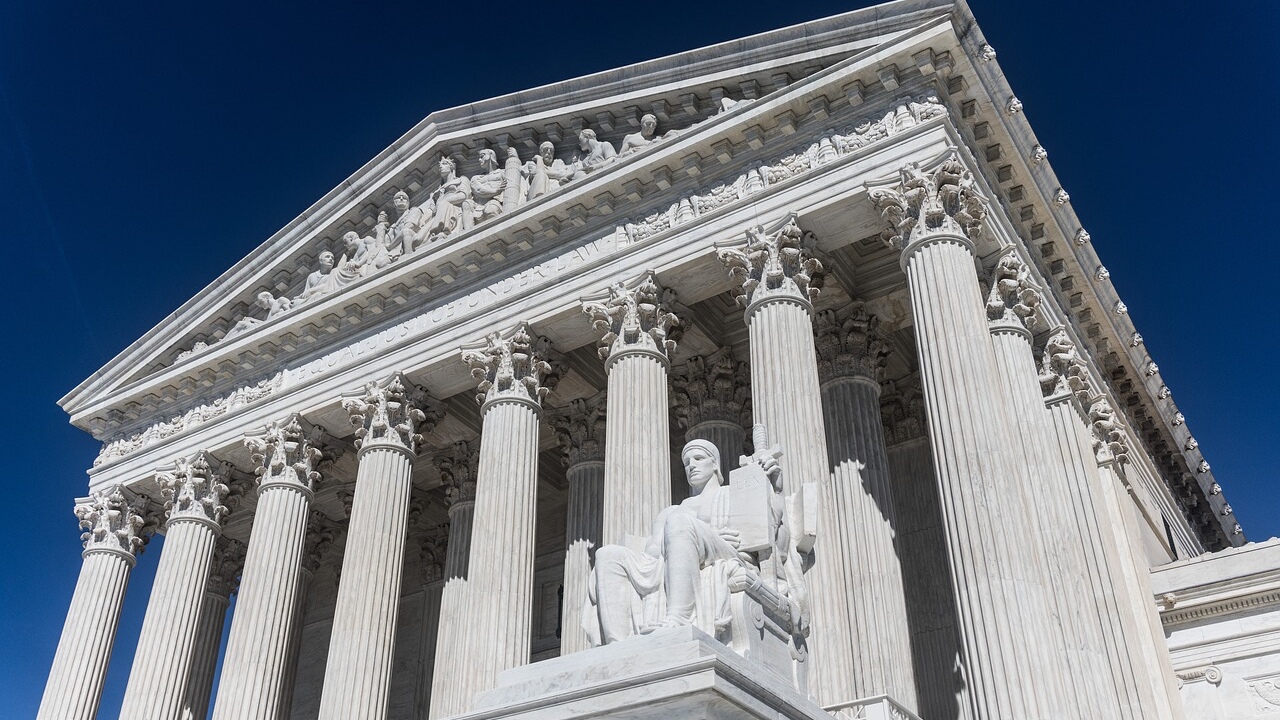 Ferguson also spoke to a response to the ruling by the General Conference and North American Division of the Seventh-day Adventist denomination.

Kinship’s mission is to provide a safe spiritual and social community to lesbian, gay, bisexual, transgender, and intersex current and former Seventh-day Adventists, their families, and those who support them.

The Supreme Court ruled, in a 6-3 decision, that federal law, which prohibits discrimination based on sex, should be understood to include sexual orientation and gender identity.

The Adventist statement supported the protection of LGBT civil rights afforded by the court decision.

However, it expressed concern that the decision did not mention an exemption for religious organizations.

The second point is due to a fear that Adventist schools might be sued for not hiring or for firing LGBT teachers.

Below, is what Ferguson shared with Adventist Today:

This past Monday, the Supreme Court issued a decision on three cases that were brought to the Court this term. Two of those cases were initially linked together. The Court found that in each of the cases the rights of the LGBT defendants had been violated. The basis for the arguments in these cases was regarding the Title VII protections written into the 1964 Civil Rights Act. That act forbids discrimination based on race, color, religion, sex and national origin. The Court’s decision now includes sexual orientation and gender identity in those protected classes.

Gorsuch wrote in the 6-3 decision that the prohibition against discrimination on the basis of “sex” in Title VII of the 1964 Civil Rights Act also applies to gay and transgender employees.

“In Title VII, Congress adopted broad language making it illegal for an employer to rely on an employee’s sex when deciding to fire that employee,” Gorsuch wrote. “We do not hesitate to recognize today a necessary consequence of that legislative choice: An employer who fires an individual merely for being gay or transgender defies the law.”

Title VII specifically prohibits discrimination in the terms and conditions of employment, including hiring, compensation, employment benefits, advancement, employment training, assignments, and termination of employment. Harassment and retaliation are also prohibited under Title VII. Title VII applies to employers in both the private and public sectors that have 15 or more employees.

This drew an immediate response from the Adventist church. In a News Points article the Church said: The U.S. Supreme Court’s decision today in Bostock v. Clayton, County, Georgia is a landmark decision with far-reaching consequences in the area of civil rights, including religious liberty.

The Seventh-day Adventist Church supports protections for LGBT individuals in the workplace that include robust religious liberty safeguards. It endorsed the Fairness for All Act (H.R. 5331), which would extend protections to LGBT individuals not only in the workplace but in many other areas of society as well. Unfortunately, today’s decision leaves almost as many questions unresolved as it answers.


The Supreme Court referenced the current religious protections afforded by Title VII, the First Amendment, and the Religious Freedom Restoration Act (RFRA). Further, the court also noted this decision only directly impacts employment decisions. Issues surrounding public accommodations such as bathrooms, locker rooms, and other private spaces are yet to be addressed.

It is of interest that when the President removed protections for medical care for members of the LGBT community on Friday, there was no response from the Church, but when there was the possibility of employment litigation as a result of the SCOTUS decision there was an immediate response.

While the decision by SCOTUS was surprising to many, the response of the church was no surprise. The Church, under the guise of religious liberty, joins other evangelicals in supporting religious liberty for many, but not for members of the LGBT community.

There were responses from the legal community that point to reasons for the fear the church faces as a result of this decision. “I was quite surprised to see how the Court ruled in this case,” Katharine Franke, a law professor at Columbia University, told The Hill. “The fact that two of the more conservative members of the Supreme Court joined in the decision reaching this result today signals a tipping point in securing full equality for LGBT people.”

“Those with principled conservative approaches to law should be pleased, (but) those whose conservatism pertains principally to social policy and not law will be outraged,” said Mary Anne Case, a law professor at the University of Chicago. The latter, she said, “are merely results oriented, and will blithely abandon all their announced legal principles to achieve desired results.”