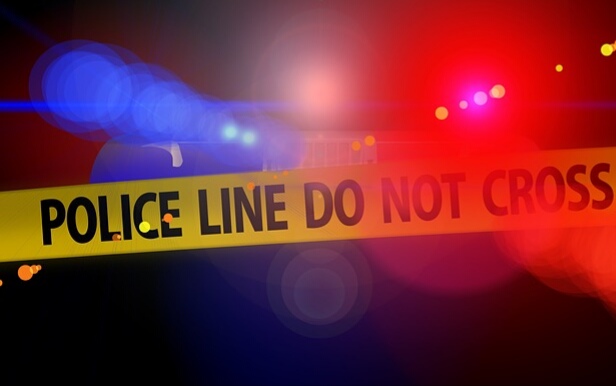 4 November 2018 | Adventist-run Northern Caribbean University has confirmed that it is giving a four-year scholarship to the daughter of a well-known police officer who was killed in a shooting last October.

Corporal Melvin Smith, was well regarded by the community in Manchester, Jamaica, and had what the Jamaica Observer called “a reputation for going beyond the call of duty,” which “earned the respect of a wide cross section of people.”

“Let us take back Jamaica, one young person at a time,” said Edwards in his remarks that accompanied the presentation of the letter.

Rheana was reported to be doing well in her studies and her success was attributed to the influence of her father, who was described at the ceremony as being the “wind beneath her small wings.”

At the event, Valerie Smith shared a poem she had written about her late husband and said that despite her practice of reliving the good memories, the reality that he was not coming back was extremely hard to bear.

Smith was allegedly shot by a bike thief as he attempted to help a young man after the bike that he used for meal deliveries was stolen. A man is currently in court, charged with Smith’s murder.

Northern Caribbean University (NCU) is a liberal arts institution owned and operated by the Jamaica Union Conference (JAMU) and the Atlantic Caribbean Union Mission (ACUM) of Seventh-day Adventists. It has several campuses and its main site is close to Mandeville town, in Manchester, Jamaica. NCU has approximately 6,000 students.