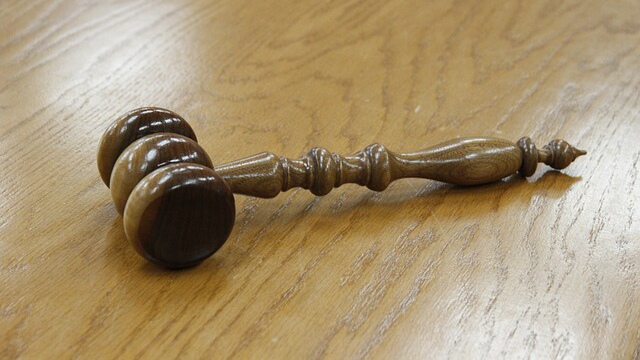 March 8, 2017:    A March 3 Kenyan Court of Appeal ruling has given Adventists in the country a major victory.

Kenya’s The Standard newspaper reported that Adventist students at state schools will no longer be required to attend classes on Saturday.

The court ruled that forcing Adventist students to study on Saturday was an infringement upon their right to worship.

Judges Kathurima Mn’oti, William Ouko and Asike Makhandia ruled that Adventists have the right to worship on Saturday.

This reversed a decision by the country’s High Court in 2013 that denied Adventist students the right not to attend school on Saturdays.

In 2013, the view of then-High Court Judge Isaac Lenaola was that accommodating the religious beliefs of students from every religion would paralyze the education system.

The issue of Sabbath keeping was also in Kenyan headlines when, in late 2016, an Adventist was sworn in as Chief Justice of the country’s Supreme Court.

In the vetting process before being sworn in as Chief Justice, David Maraga warned that he would refuse to work on Sabbath if he was selected for the office.

Despite his unwillingness to work on Saturday, Maraga was sworn in as Chief Justice of Kenya’s Supreme Court in October, 2016.