Is Your God Too Small? 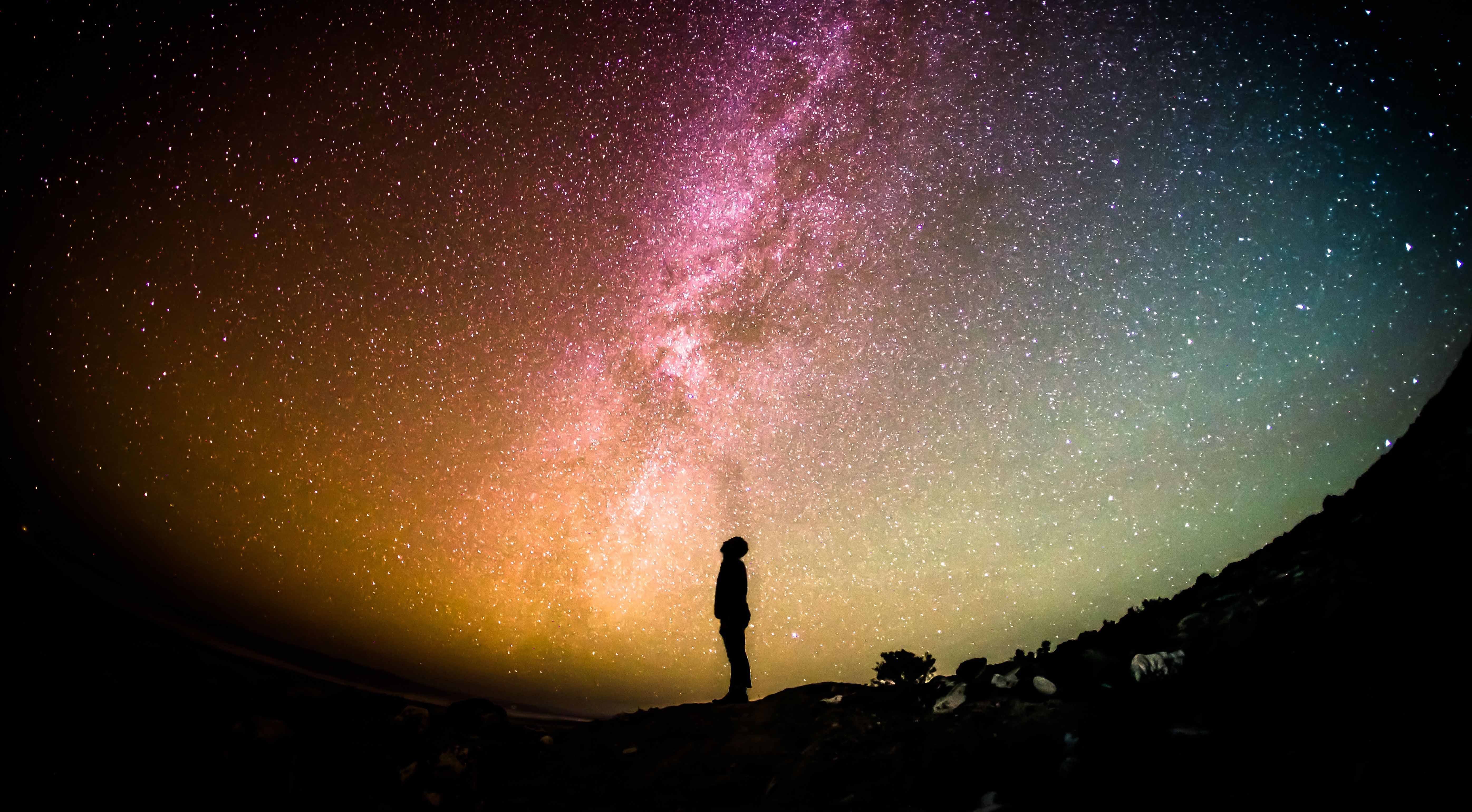 Someone I don’t know, but who, from what I’ve observed from a distance, seems to be a person of virtue, tells this anecdote.

For reasons of doubt and confusion, he stopped attending church a couple decades ago. Not necessarily a unique decision; one made by countless others. Something with which he eventually grew comfortable, this stepping away. I have no way of knowing for sure, but he seems at peace.

A few years ago, before his father died, he was driving his father home from a medical appointment.

His father asked, “Can I ask you a personal question?”

As if he needed to ask. But he did ask.

“Sure.” A smile. Hand still on steering wheel.

“Why don’t you go to church anymore?”

Continuing to drive, he asked, “Do you want the long version or the short version?”

His father paused, looked out the car window and pointed. “Look at all the birds on that power line!” 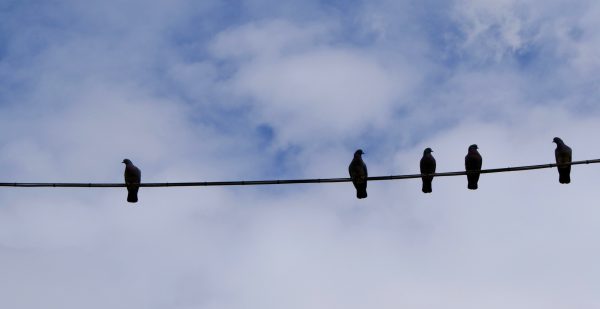 Birds on Wire. Pixabay. Free use.

All of a sudden there seemed to be a chill in the air. Or was it just his imagination?

Could the father, as suggested by the character (Col. Nathan Jessup) played by Jack Nicholson in the 1992 film A Few Good Men, not stand the truth, as perceived by his son?

Perhaps his father conflated salvation with religion/Adventism, in general, and church attendance, in particular.

Regardless, the curtain dropped, the trap door shut.

As the Brits might say, at the end of a dictation, “Full stop. Finished.”

Henry David Thoreau wrote, “The mass of men lead lives of quiet desperation, and go to the grave with the song still in them.”

Thoreau may have been talking about another thing, but, if nothing else, I was glad that the author of this little anecdote was able to write, without risk of ridicule or judgment, at this particular forum. If he passes from life with a song yet within him, it will not be this one.

He shared it, without desperation or rancor, as an example of how some stories simply cannot be told. I have no doubt that he tried.

It is less important to know the reasons for his disaffection with organized religion – whether told in short or long version – than to be (again) reminded of the many ways humans shut out other humans.

Famed lawyer Clarence Darrow observed: “The first half of our lives are ruined by our parents and the second half by our children.” It seems those halves may be, on occasion, reversed.

Decades ago, John Bertram (J B) Phillips (1906-1982), British Bible scholar, translator and clergyman, wrote a slim (140 page) book entitled Your God is Too Small: A Guide for Believers and Skeptics Alike. It went on to become a bestselling classic. To me, its title alone bespeaks volumes.

During his adolescent years, one of my brothers was considered the black sheep of our family. Not that some of the rest of us were as the driven snow. He stood out, however, in his love of fast cars and some activities – like drinking, smoking, and carousing – considered verboten in a small conservative Protestant New England town that might have inspired Grace Metalious.

He came home late one night after having had a supposedly good time with his buddies. In those days he slept in a sleeping bag thrown across a mattress on the hardwood floor of his bedroom.

Having imbibed one too many, he threw up on the bedding. Rather than berate him, my father, who had heard him come in, cleaned up the vomitus and, helping him undress, commented, “Guess you had too much tonight, son. Sleep it off; you’ll feel better tomorrow.”

Looking back, my brother credits that event as one that caused him to remain grounded in the years to come when so many of his friends fell by the wayside onto stony soil.

Christ Himself observed with laser-like clarity how many who enter the front door of a synagogue/church continue out the back door onto a road paved with good intentions that leads to perdition.

I sometimes wonder why the Almighty even bothers with us. If nothing else in Holy Writ inspires awe and humility, try reading the latter part of the book of Job, wherein God speaks to Job from a whirlwind. 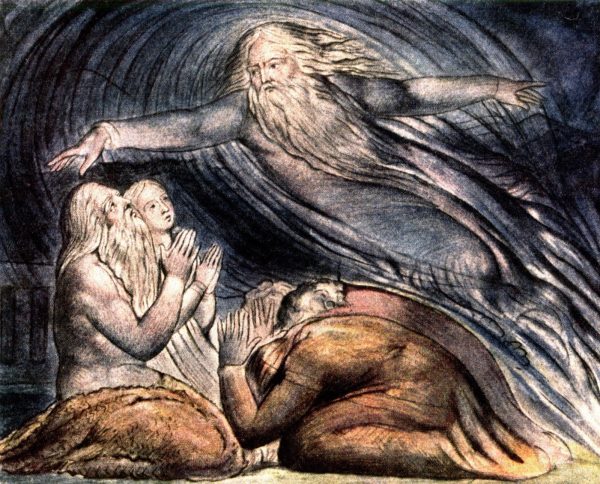 Yet He does bother. Receives us with great joy and gives us up with great reluctance. For that we can only be grateful.

Parts of life I do not understand. For instance, I don’t pretend to understand homosexuality.

I once met a relatively young gay writer with AIDS who was dying (we are all dying, but not all at the same rate). Resembling a slighter version of Rock Hudson, he was articulate and intelligent, as I imagined his writing to be. Pulling up a pant leg to reveal a violaceous lesion of Kaposi sarcoma on his calf, he answered an unspoken question with one of his own.

“Given what people think, if it were up to me, do you think I would choose this lifestyle?”

I am also unsure when life begins.

When I was still a schoolboy, another brother came home one day with this:

A priest and a minister are discussing when life begins.

The priest says, “Our church takes the position that life begins at conception.”

The minister counters: “When the heart begins to beat is variable and uncertain. We believe that life begins at birth.”

Back and forth goes the discussion.

A rabbi joins them. After listening awhile, he says, “Friends, friends. You don’t have it quite right. You want to know when life begins? Life begins when the children grow up and move out, and the dog dies.”

This I think is true:

Love (and all things good, for that matter) comes from the Almighty. If we call Him our Father, as we were taught to do, then it follows that we are all His children.

Which means all are my brothers, my sisters. Those who attend church, those who do not. Those who call themselves Adventists, those who don’t. No matter their skin color, or language. Whether they wear a scarf, or have head uncovered.

If we can’t get along with them here, why would we want to be with them in the hereafter?

Surely at least some of them will be there. Maybe more easily than some of us. The light of divinity shines in unexpected places.

Then, perhaps together, we will trudge off into the sunset.

Our God may not be too small, after all.