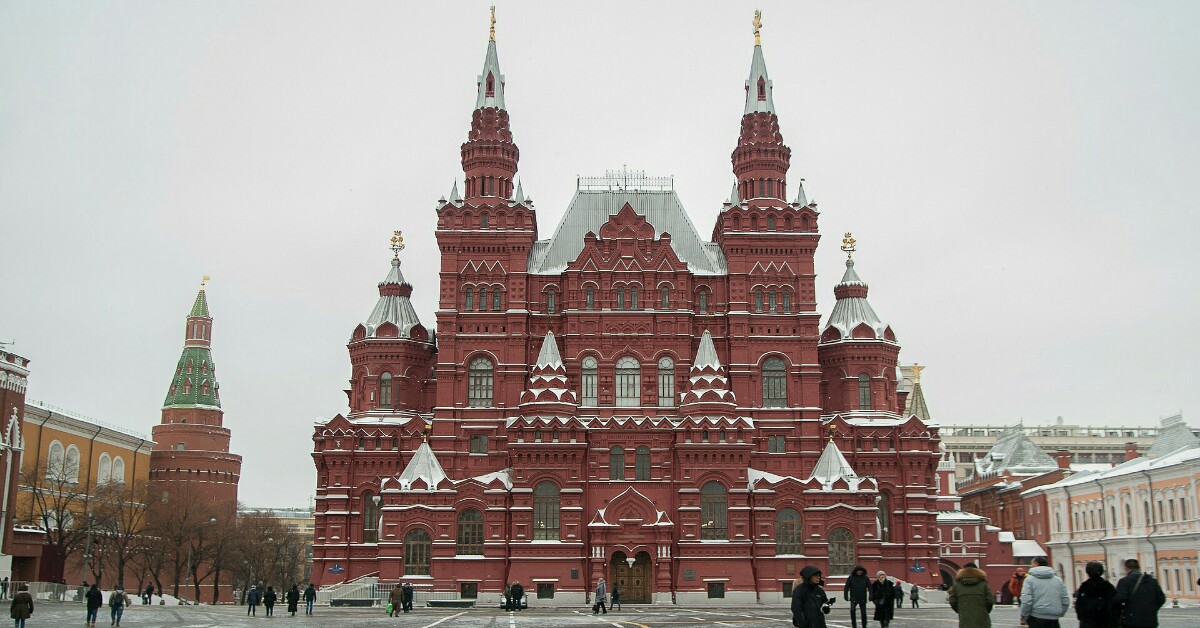 April 20, 2017:    Russia’s Supreme Court ruled today to shut down the Jehovah’s Witness organization in the country. The group will be banned from operating by law.

Human Rights Watch reported that the Russian government will seize the property of the denomination.

The group will not be allowed to hold services in their places of worship or any other location.

Over 100,000 members of the denomination live in Russia. Their organization has now been branded an extremist organization.

The Jehovah’s Witnesses had been accused of spreading hatred toward other groups with the materials that they distribute to the public.

The group immediately protested the ruling saying that if it is enforced their faith would be effectively criminalized in Russia. They vowed to appeal the ruling.

In an article about the decision, the BBC pointed out that one of the group’s materials quoted Russian novelist Leo Tolstoy as calling Russian Orthodox Church doctrine superstition and sorcery.

Russian officials have accused the denomination of endangering lives and breaking up families in addition to inciting hatred.

Rachel Denber, deputy Europe and Central Asia director at Human Rights Watch commented on the ruling saying, “Jehovah’s Witnesses in Russia are now given the heartrending choice of either abandoning their faith or facing punishment for practicing it.”

She called on the decision to be reversed by having the Justice Ministry which had filed suit against the denomination before the Supreme Court, to now withdraw it.

The Russian Supreme Court’s decision is of grave concern to many religious groups including the Adventist Church.

In 2016, the Russian government passed a law that severely restricted evangelism in the country.

Religious activity could, according to the law, only take place in registered buildings. Any free distribution of religious materials was outlawed.

At the time the Adventist Church expressed willingness to help any of its members accused of breaking the law.

The Russian constitution officially allows for freedom of religious practice. However the 2016 restrictions were passed along with other measures in anti-terrorism legislation.