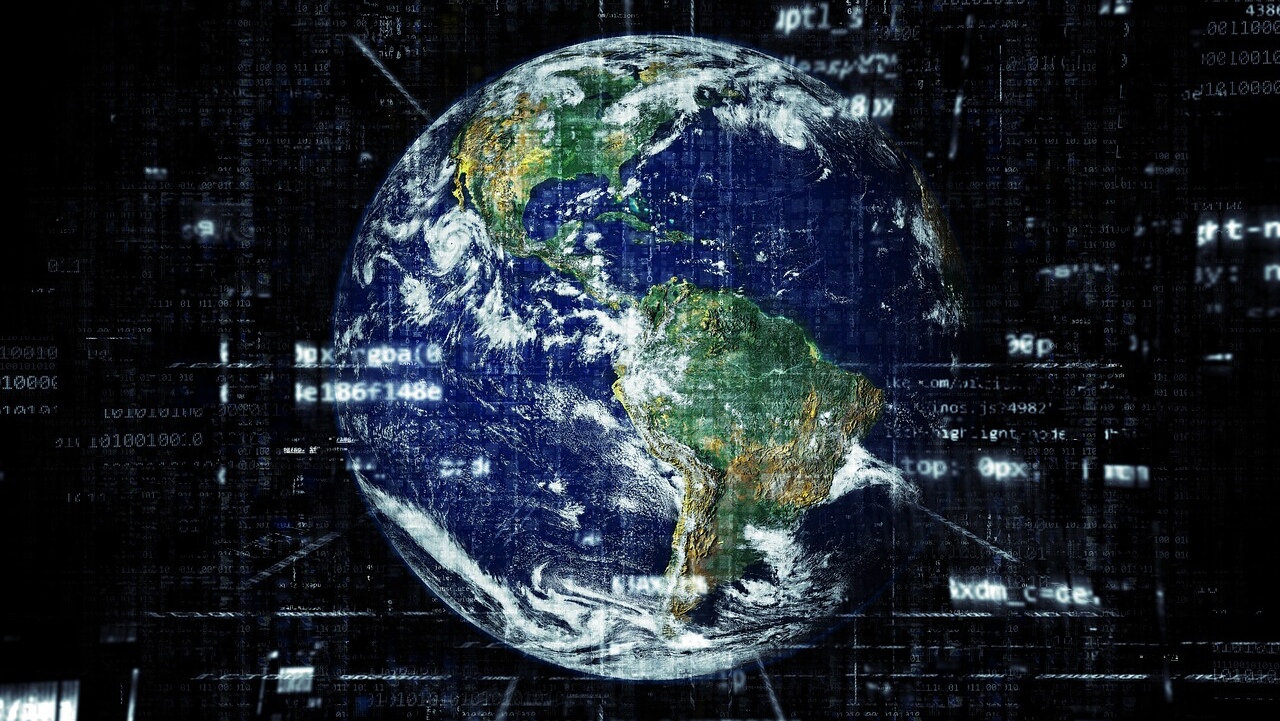 4 July 2019 | Jamaica’s Minister of Science, Energy and Technology, Fayval Williams, was the keynote speaker for a Jamaican edition of the Global Adventist Internet Network (GAiN) conference which runs July 4-6.

Although the main international version of the annual GAiN conference took place earlier this year in Amman, Jordan, the Jamaica-based event allowed for a more local focus on the use of technology in ministry.

According to the GAiN website, the conference was “designed to foster the use of technology, media and the internet to help the mission of the Adventist Church.”

Williams opened an exhibit showcasing the development of media communication technology over the decades.

“Many of our current generation do not know what the first black and white television looks like,” said Nigel Coke, communication director of the Seventh-day Adventist Church in Jamaica, to The Gleaner ahead of the event.

“Young people will be there and we want to take them through that journey – pass radio, television, cell phones and computer – to where we are today.”

In addition, The Gleaner reported that Adventist-owned Northern Caribbean University would display a humanoid robot, Bob, at the conference. The Gleaner describes Bob as “an autonomous and programmable robot that can interact with people through its seven senses used for natural interaction.”

“The inclusion of Bob is an indication to Jamaica as to where technology is going. One of our presentations at the conference is on robotics and artificial intelligence, which is deliberate and intentional because, at the end of the conference, we expect participants to not only understand that technology is the present and future, but to embrace it in all facets of life, including the church’s outreach mission,” Coke said.