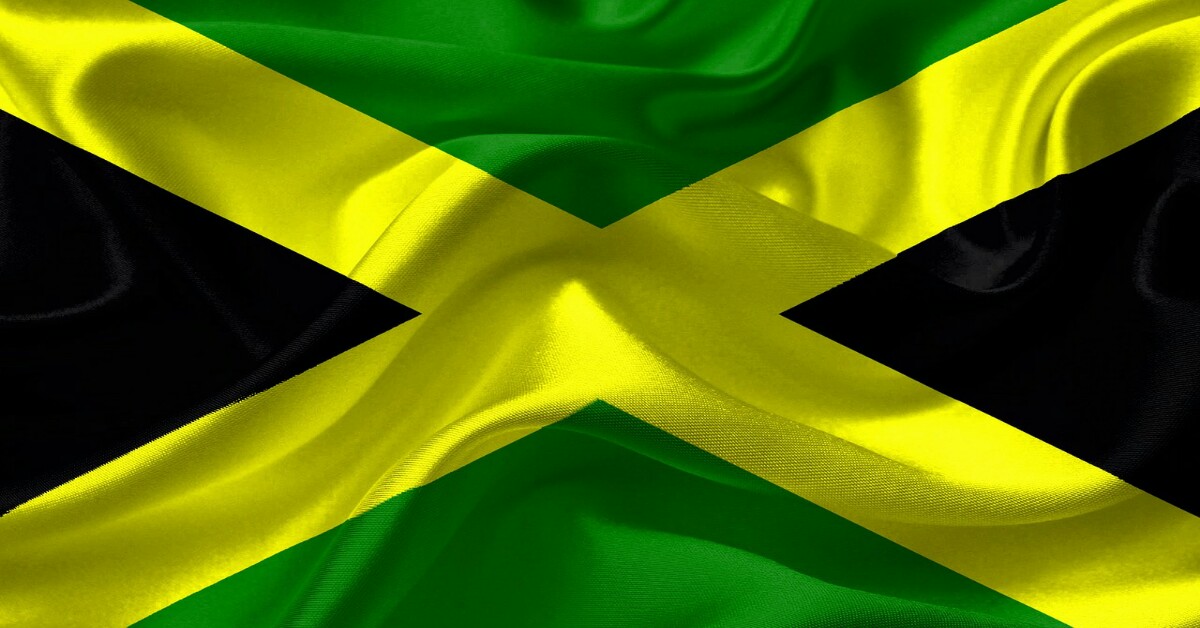 The event titled ‘Courage Brother, Do Not Stumble’ was the 17th annual Prayer and Thanksgiving Service for the Security Forces that was hosted by the Adventist institution.

At the event held at NCU’s main campus based in Mandeville, Jamaica, the country’s police forces were both praised and warned.

He described these as “vanity and vexation of spirit” before committing the security forces to God “because at times, you have to fight from the inside out, and your job becomes more difficult.”

Jamaica’s The Gleaner reported that Barrett exhorted police to follow the biblical example of the prophet Daniel.

The newspaper stressed that the pastor used the biblical illustration to emphasize the need for courage in the fight against criminal forces as well as in combating corruption within their own ranks.

The Jamaican Information Service reported that the Commissioner of Police, George Quallo encouraged the security forces to persist despite criticisms leveled against them by the public.

He also warned about police corruption urging police to “stand firm against fellow members who bring the force into disrepute.”

Jamaica has long suffered from corruption which the US Department of State calls “entrenched, widespread, and compounded by a judicial system that has a poor record of successfully prosecuting corruption cases against high-level law enforcement and government officials.”

This corruption at the highest levels of law enforcement extends throughout the country’s security forces despite frequent calls for reform.