Award for Vegetarianism Presented to Adventist Church in Sweden 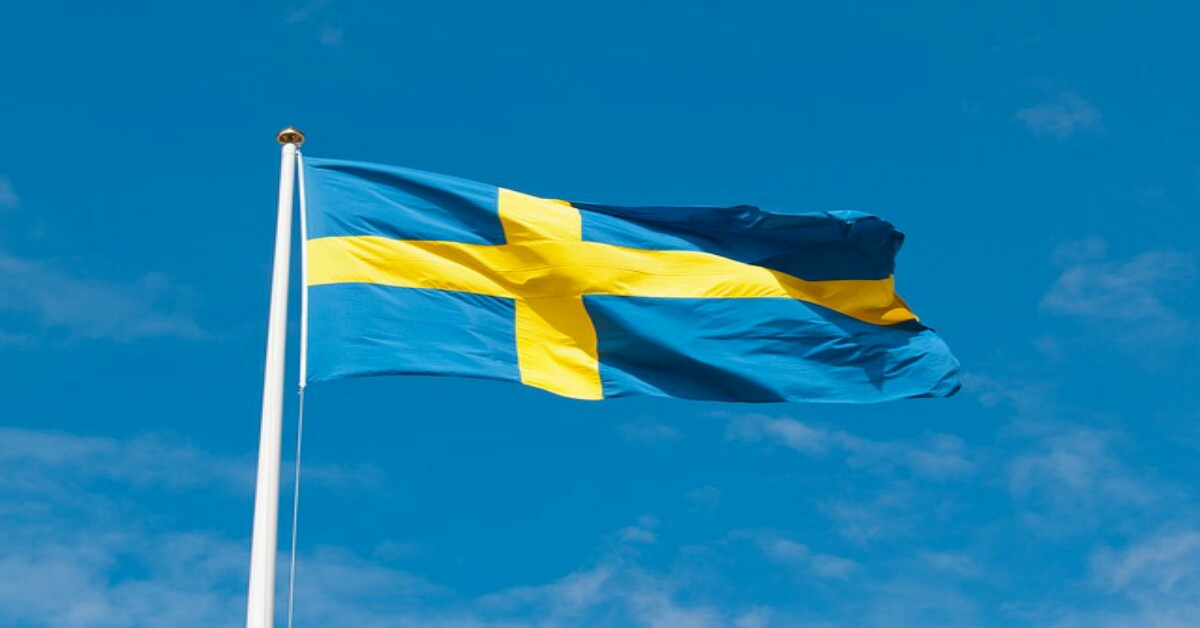 The Adventist Church in Sweden was recently honored by a Christian vegetarianism organization for its work to promote a plant based diet.

On March 5, Swedish organization Vildåsnan (The Wild Donkey) presented the denomination with Vegopriset (The Vego Prize).

At its annual convention, Vildåsnan commended the church for “persistently discussing vegetarianism on Christian grounds.”

The prize is given to recipients whose Christian worldview compels them to do something beneficial for animals.

Vildåsnan took note of the fact that of the many Christian revivalist movements formed in the second half of the 19th century, the Adventist Church took the clearest stance on promoting vegetarianism.

Göran Hansen, the president of the Swedish Union of the Adventist Church said he was “pleasantly surprised by the award.”

He added that, “The prize encourages us to continue to live up to and contribute to the Wild Donkey’s motto, ‘We want to encourage people to eat vegetarian as a way to reflect God’s love for all beings of Creation.’”

For decades the Adventist church in Sweden has promoted a vegetarian lifestyle.

Educational programs, vegetarian cooking courses and vegetarian Christmas buffets are some of the ways the denomination raises awareness about the benefits of vegetarianism.