Jamaican Adventists Go Public With Mark of the Beast Visions 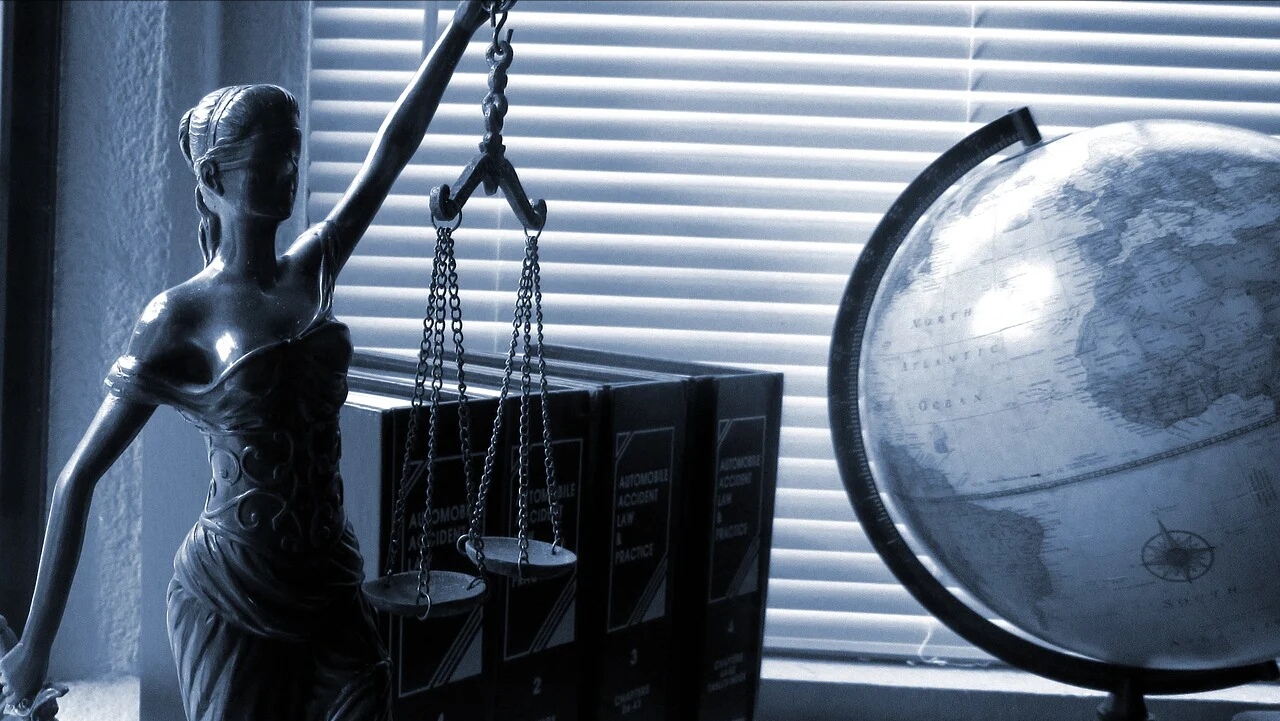 13 May 2020 | Two Jamaican Adventists have warned the public about what they fear is a new world order that will soon be imposed on Jamaica.

They stated that the visions warned the “mark of the beast” would soon be imposed around the world. The new world order would force the Jamacian government to impose mandatory worship on Sunday.

“When the Lord gave us the message, we woke with much trembling and I know we had to take this message to the people of the world, and the prime minister of the country, that a great crisis is coming and the devil is going to send persons to enforce a one-day Sunday worship,” Allen said.

The Adventist claimed he had not been able to sleep after his vision.

“God loves (Prime Minister) Andrew (Holness) very much, and he does not want him to follow the rest of the world and institute these laws. He needs to be careful because any country that breaks the laws of God will come to national destruction,” said Murray, referring to the Jamaican PM who also happens to be Adventist.

Both Adventists said they had not been asked to speak on behalf of the Adventist Church.

Allen warned against participating in a cashless system he claimed is coming.

“They are also going to come with a cashless system, which will involve a micro-chip. God loves and wants to save Andrew Holness and let him know that he should not accept these laws that are coming,” he said.

“God says that if we do not warn, the people’s blood will be on our shoulders and because we don’t want that, we take the instructions to bring it to The Gleaner (a national newspaper) because that is where God send us,” Allen said.