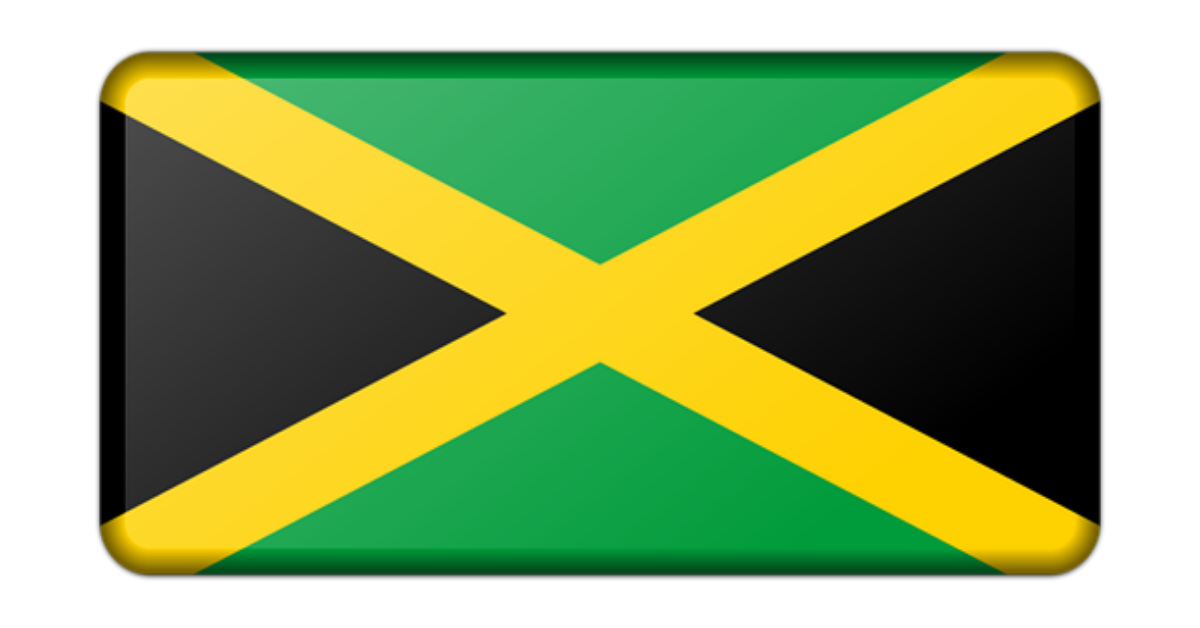 June 26, 2017:    Tambourine Army, a women’s rights group in Jamaica, has demanded that the Adventist Church in the country clarify its position on marital rape.

A controversial statement made by a representative of a group of denominations, including the Adventist church, triggered the request on June 25.

The comment that sparked the controversy was made by Philippa Davies, a spokesperson for the churches, who told a Jamaican parliamentary committee reviewing Jamaica’s sex laws that marriage “presumes consent.”

Jamaica’s The Gleaner reported that Davies advised the committee not to toughen current legislation on marital rape.

Existing legislation stipulates that non-consensual sex is rape if it happens when a married couple is separated.

Certain advocacy groups are pushing for standard rape laws to cover non-consensual sex even if a married couple is not separated.

The six church groups represented by Davies were the Jamaica Union of Seventh-Day Adventists, the Church of God of Jamaica, the Jamaica Evangelical Alliance, Independent Churches, the Jamaica Pentecostal Union and the Jamaica Association of Full Gospel Churches.

Davies said that it was “unreasonable” for a husband to use “force to exact sex.”

However, she said “marriage presumes consent for sex by both parties.”

“This is why,” she added, “rape in marriage, that is non-consensual sex, is conceptually challenging because of the inherent presumption of consent.”

She argued that toughening marital rape law would compromise the “sanctity” of marriage.

Women’s rights group Tambourine Army is demanding that the six churches each state publicly whether or not they support the rape of women in marriage.

The group condemned the apparent position of the churches as being “dangerous.”

“The church clearly does not understand the difference between rape and sex. Rape is the absence of consent and is located in the use or misuse of power. Sex requires consent,” stated Tambourine Army.