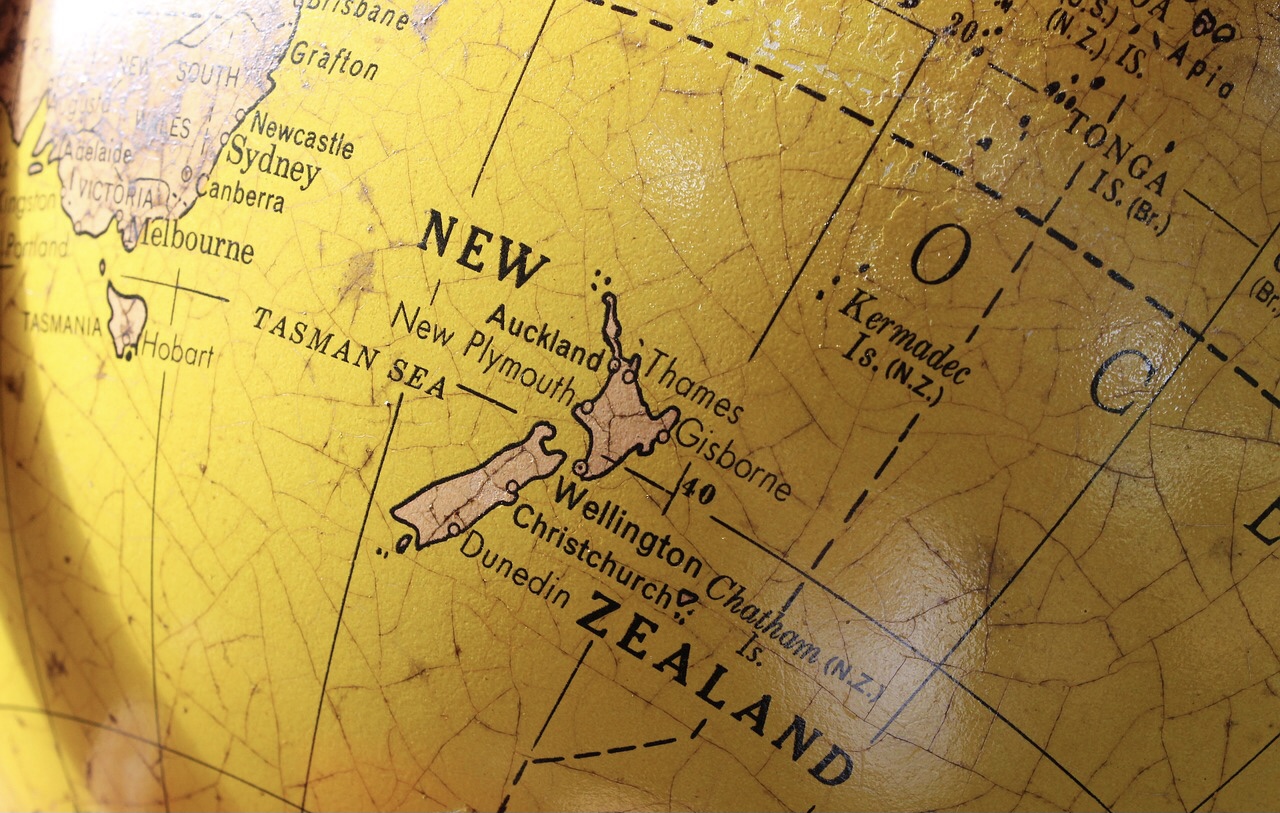 12 February 2021 | The Samoan Independent Seventh Day Adventist Church (SISDAC) has been denied status as a charity in New Zealand after a probe exposed widespread fraud committed by church employees.

SISDAC is not part of the Seventh-day Adventist Church, nor is it recognized by the denomination.

In a report on its website, RNZ said a probe by the country’s Charities Services lasted two years and examined the activities of SISDAC, which runs 10 churches in the Auckland area.

“An investigation report by Charities Services published today, reveals a web of financial mismanagement and corruption that saw vast sums of money sourced from the church’s membership funnelled into the pockets of church officials, many of whom were family relatives,” said RNZ.

New Zealand’s Serious Fraud Office (SFO) had earlier found that former treasurer Elizabeth Papu had stolen millions from the church. Papu was sentenced to two years and nine months in prison in 2017 for stealing NZD 1.6 million (USD 1.15 million) and using the funds at a casino.

In the subsequent investigation by Charities Services, Papu was found to have misappropriated a further NZD 766,895 (USD 551,395) that was not uncovered by the SFO probe.

According to Charities Services, Joseph Stowers, also a former treasurer, pocketed NZD 498,997 (USD 358,764) in church funds as undeclared income in 2017.

Pastor Willie Papu, who still is an executive director of SISDAC’s World Committee, was found to have committed “serious wrongdoing” by taking NZD 84,031 (USD 60,424) in church funds for him and his family, and influencing SISDAC to pay a further NZD 63,309 (USD 45,521) of his expenses. He claims he did not take the funds for his personal benefit.

Charities Services found Papu invested millions in church money into what the entity believes might be scams, one of which is cryptocurrency-related.

SISDAC was taken off the New Zealand Charities Register on 5 February. It won’t be able to apply to be re-registered for six months.

Pastor Papu and Joseph Stowers have been disqualified from being officers of charities for four years.

“I know that Charities Services would love to kill my influence. But influence is not something you can kill. It is a legacy, built upon a lifetime of service and compassion,” said Pastor Papu in a submission to the Charities Registration Board.