How Should Adventists Respond When Many People Reject Organized Religion? 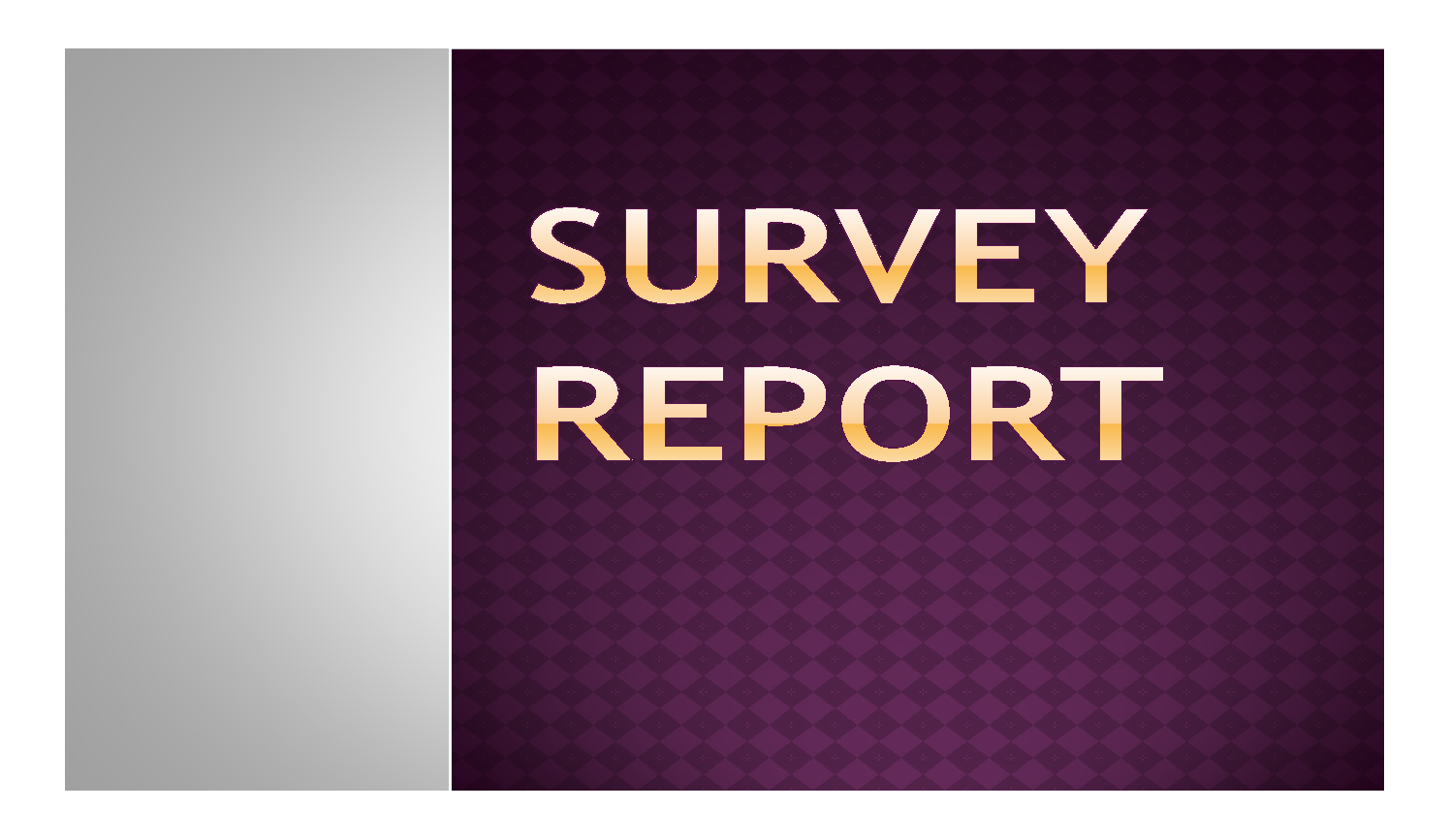 By Monte Sahlin, August 22, 2017:      Up through the early 1990s only seven or eight percent of Americans told survey interviewers that they were not affiliated with any religion, but from 1996 to 2016 that proportion has more than doubled to one out of four Americans. Throughout most of the 20th century Europe, Canada, Australia and New Zealand already had large percentages of people who were withdrawing from religious involvement, and now America is becoming much the same.

The percentage of “Nones” (people who tell survey interviewers that their religious preference is “none”) among young adults is growing even more rapidly, from 10 percent in 1986 to four times that percentage in 2016, according to a recent report from the Public Religion Research Institute (PRRI). That compares to 15 percent of Americans 18 to 29 years of age who said they are Catholics, nine percent Evangelical and eight percent Protestant. Less than four-tenths of one percent identify themselves as Adventists.

The PRRI report is entitled “Exodus: Why Americans are Leaving Religion.” In a typical American city, less than 20 percent of the population attends worship on any given weekend (Friday, Saturday or Sunday) and most congregations of all faiths report a decline in regular participation.

Young adults play a crucial role in this move away from organized religion. Six in ten Americans who leave their childhood religion to become unaffiliated do so before their 18th birthday, and another 28 percent do so between the ages of 18 and 29. In the 1980s and 1990s, Dr. Roger Dudley at the Institute of Church Ministry at Andrews University followed a sample of Adventist young people from age 16 through 26, with annual surveys of the group, and found that about 55 percent were no longer attending church by their late 20s.

Why Americans Are Leaving

When those who say they are no longer part of an organized religion are interviewed, “the most commonly cited reason [is] a lack of belief in [the] teachings of religion,” PRRI reports. About 60 percent cited this reason, although most mentioned more than one reason. A third said their childhood family was never that religious and almost an equal number mentioned the negative religious teachings about gay and lesbian people. Smaller percentages said the clergy sexual misconduct scandals (19 percent), a traumatic event in their life (18 percent) and conservative political action by Christians (16 percent) were among their reasons for leaving.

The Valuegenesis studies directed by Dr. Bailey Gillespie at La Sierra University for the Adventist denomination’s North American Division has repeatedly pointed out that parents who demonstrate that they take faith seriously are the key factor in the retention of young adults in the Adventist Church. Other research has linked Adventist dropouts to traumatic events in their lives, especially divorce, and the failure of congregations to respond with warmth and grace during trying times for members.

It is also true that American congregations of all Protestant denominations seem to have predictable patterns of internal politics and tensions about tradition. People of all ages, but particularly young adults, grow tired of “playing games” and arguing over items that even the faithful have to admit are not essentials.

But, most Americans who have left a religion do not identify a particular negative experience or incident as the catalyst. “Relatively few … report their last experience in a church … was negative. In fact, more than two-thirds (68 percent) … say their last time attending a religious service … was primarily positive,” states the PRRI report. It is not a particular confrontation or event as much as it is an accumulation of things that results in being turned off by organized religion.

How They See Religion

Those Americans who are walking away from organized religion have significantly different views about the merits of religious organizations than those of Americans who tell interviewers they prefer a particular church or faith. Two thirds of the “Nones” agree that “religion causes more problems in society than it solves,” while three quarters of those who report a connection to a particular religion disagree. Two thirds of the unaffiliated say it is not important for children to be brought up with religion so they can learn good values, while three quarters of those who report a religious preference say the opposite.

It is important to understand that attitudes toward organized religion is not the same thing as personal spirituality. Two thirds of the “Nones” believe in God and the majority report that they pray. What they disagree with is the institutions created by religious people. About 77 percent agree that “it is not necessary to believe in God to be moral and have good values,” the PRRI report states.

How this Impacts the Adventist Church

Adventist evangelism only attracts the attention of people who have an interest in and history with organized religion. Most of the converts to the Adventist faith in North America are either switching denominations or returning to organized religion after dropping out. In fact, by 2000 research showed that a third of the converts from public evangelism were former Adventists. It is likely, consider the trends in the 1990s, that today the majority of these converts are former Adventists or were raised in Adventist families.

There is little being done by Adventists to reach out to the growing numbers of “Nones,” despite the fact that we believe that Christ’s commission is for us to go to the whole world, not just the traditionally religious world. Perhaps the major exception to this is the growing number of local churches that have stopped doing formal evangelism events and rely entirely on “friendship evangelism,” the personal contacts of members. What this does not account for is the degree to which Adventist church members actually have friendships with “Nones.”

One area in which Adventist church members might be encouraged to find friendships in the secular world is through their jobs, although this is problematic as more and more professions and work places adopt rules restricting conversation on topics related to spirituality or faith. Can Adventists learn to represent Christ in the world without talking about religion?

Another area in which Adventists could find opportunities for friendships in the secular world is through community service projects and civic organizations. When a local church opens a soup kitchen or sends a representative to the neighborhood council, it is immediately seen as a statement of faith. And it is clearly a part of the Adventist heritage as demonstrated in that Ellen White quote that the denomination’s leadership has often repeated recently; the one from Ministry of Healing page 143.

This kind of outreach demonstrates that organized religion can be of some use in the neighborhood. It provides the context for real friendships with “Nones” to emerge. In the process of listening and sharing authentic conversation, attitudes and opinions do change. So long as they do not feel manipulated or recruited, even the most secular friend can come to a moment when they want to know the substance of faith.

Are there Adventists who have the strength of character and the relationship with Jesus to thrive in this increasingly secular context, and still share the hope and compassion of Christ? Or, will we insist on holding onto the traditional notions and rituals of organized religion as we have inherited them? This is really the testing truth about the present moment in Adventist history.

Monte Sahlin is chief executive officer of Adventist Today. He served as a research officer for the Adventist denomination’s North American Division, Columbia Union Conference and Ohio Conference at different times during his 45 years as a denominational employee and ordained minister, as well as an adjunct faculty member in the Doctor of Ministry program at Andrews University and the urban studies program at Eastern University, and research coordinator for the Bradford-Cleveland-Brooks Leadership Center at Oakwood University and a senior fellow in the Center for Metropolitan Ministry at Washington Adventist University. He was also executive secretary of the interfaith Congregational Studies Partnership based at Hartford Seminary from 2011 through 2015.