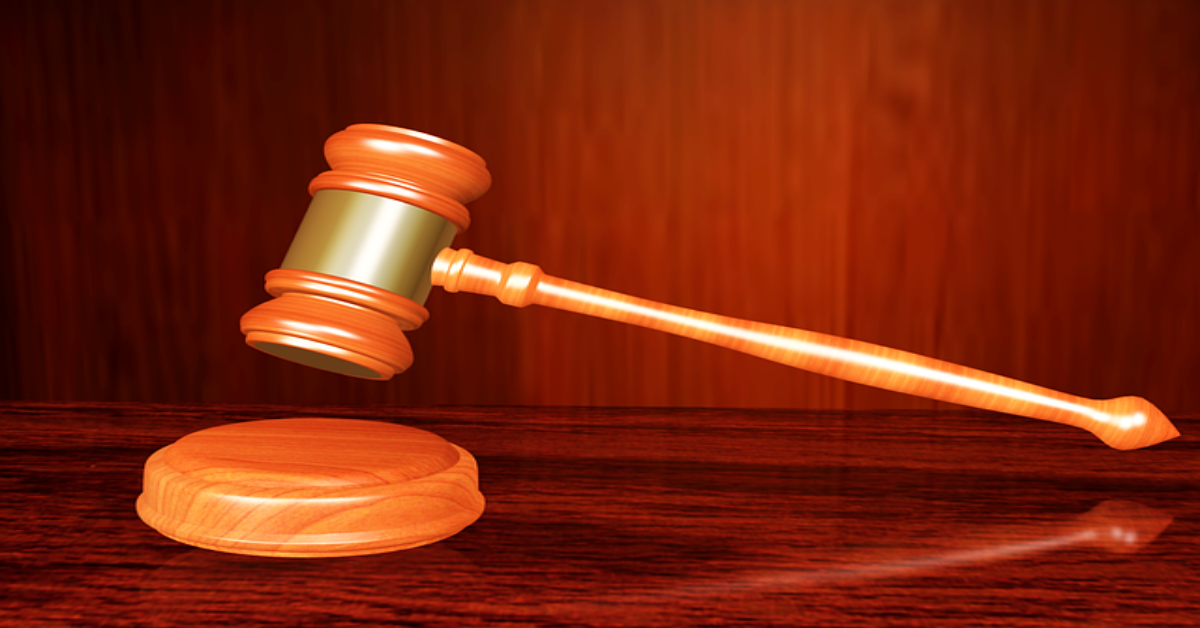 July 24, 2017:    Parents of a girl who was molested by a worker at Horeb French Seventh-day Adventist Church in Miami (Florida) have sued the Adventist congregation saying it should be held responsible.

Jerry Ameris, now 33, was found guilty of molesting the girl who was 9 at the time of the crime. He was labeled a sexual predator and sentenced to ten years in prison.

According to the Miami New Times, the parents now claim that Horeb French should have done more to prevent the crime. They say that involving Ameris in church programming put children in danger and led to the molestation of their daughter.

The Southeastern Conference Association of Seventh-day Adventists, which operates the youth program, was also named in the suit.

“The family wants to make sure this never happens again, and obviously, to be compensated for what their daughter has and will go through,” said their attorney, Jon Herskowitz. “And they want to make sure Mr. Ameris doesn’t do this to anyone else.”

The complaint states that in 2014, the victim’s family was part of the church and that they enrolled their daughter in the youth program.

At the time, Ameris was either employed by the church or volunteering with the youth.

The girl was molested somewhere between August and December 2015.

According to the Miami New Times, she told police that on the day of the crime she was in the youth ministry area. She said Ameris removed her underwear and forced her to have sex with him. He then warned her to tell no one.

Law enforcement said that Ameris admitted to asking the minor to show him her private parts, that he exposed himself to her, and ejaculated on the floor.

In January of this year, Ameris was found guilty of sexual battery on a victim under 12 and of lewd or lascivious exhibition.

His release date was set for 2025 after credit for time served.