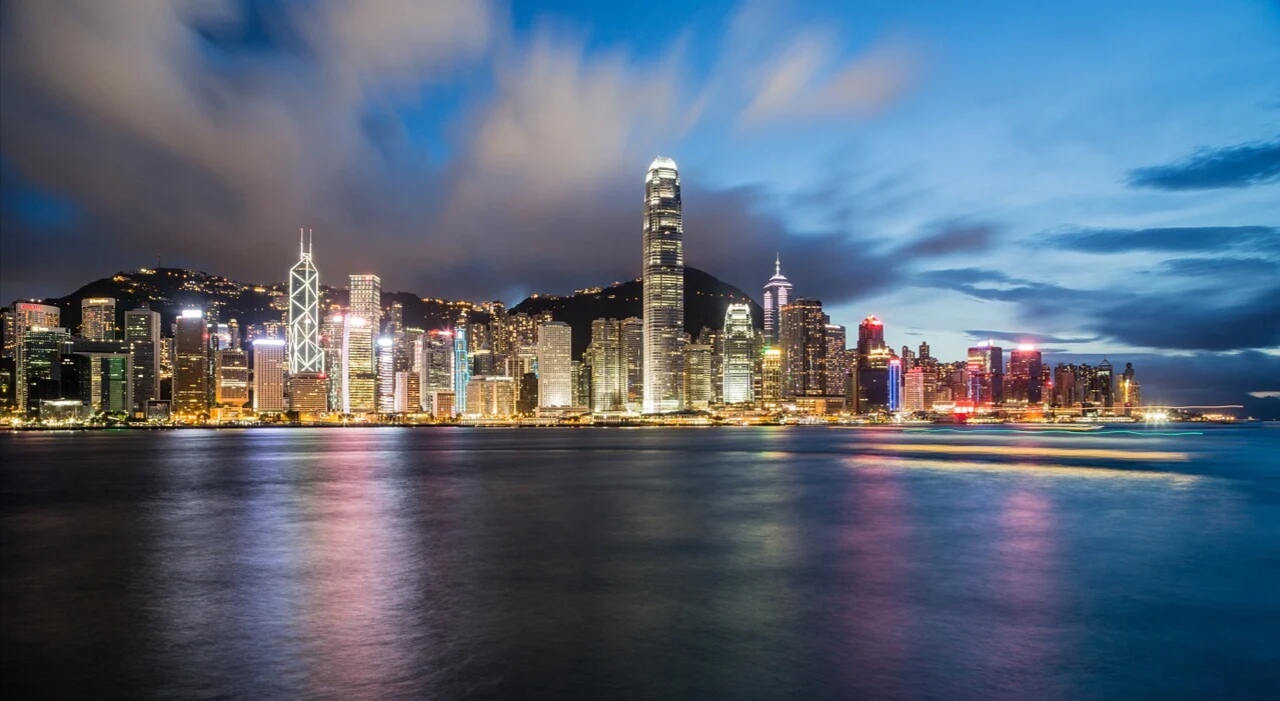 Ilunga fled the Democratic Republic of Congo and was allowed protection as a refugee in Hong Kong.

According to yahoo!sports, her experiences with racism in Hong Kong persuaded the 23-year-old psychology major to found Harmony HK, the modeling agency focused on creating opportunities for models from ethnic minorities.

“I decided to just create something of my own, you know, to kind of just give myself an opportunity instead of just going after and begging for something,” she said, crediting the Black Lives Matter movement with an increased willingness in Hong Kong to discuss diversity and inclusion.

“People are more willingly open-minded to work with Black models, I would say, compared to four or five years ago before this Black Lives Matter movement,” Ilunga said.

Harmony HK hosts three fashion shows featuring models from Burundi, Ghana, the Philippines and India. When Ilunga casts models, she makes a point of asking about their values rather than focusing entirely on looks.

In June, 2019, the South China Morning Post ran a story on Ilunga co-founding a fashion, music and dance show in the territory.

Ilunga founded the show with four other immigrants. The goal of the show was to combat racism by showcasing performers from a diverse range of immigration profiles, ethnic and national backgrounds.

“Hongkongers often label us as ‘illegal immigrants’ or ‘fake refugees,’ but you can’t blame them because that’s how we’re often portrayed in local media,” she said according to the South China Morning Post. “We hope to help Hongkongers develop a different attitude towards refugees, so one day nobody here will be judged for their skin color.”