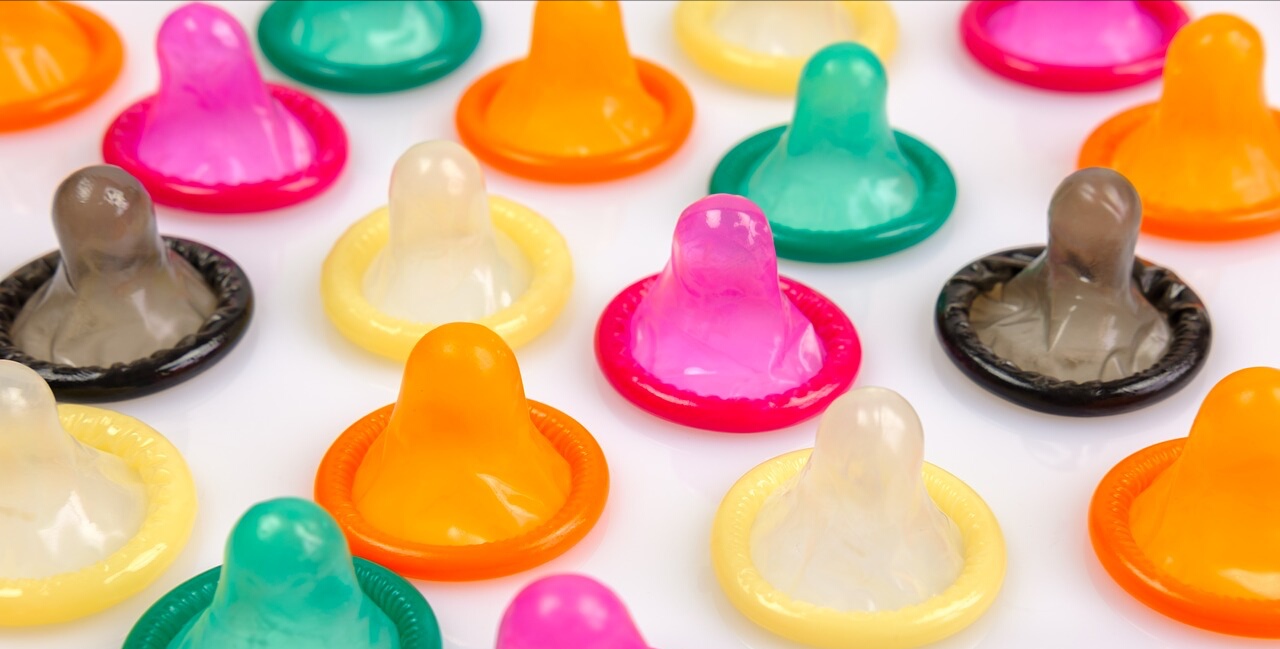 30 September 2019 | HIV prevention activists and religious leaders, including Adventist pastors, are fundamentally disagreeing on how to combat the spread of HIV in Uganda.

While activists are promoting condom use, many religious leaders oppose this, saying that sexual abstinence should instead be pushed.

Uganda’s The Independent reported that Didas Mujuni, the pastor of Rukungiri Central Adventist church in the Kigezi district of southwest Uganda is advocating for abstinence and faithfulness as the solution to HIV containment. In addition, Hannington Arineitwe, an Adventist pastor in charge of the Rubanda District, says that education instructing the public to be grateful for their possessions rather than exchanging sex for gifts, was a way to prevent HIV.

The Independent reported that Mujuni and Rev. Justus Akampurira, the Muhanga Parish priest in Kigezi Diocese claimed “promoting condom use contravenes the seventh commandment in the Bible, which bans adultery.”

The Independent also quotes other religious leaders in the country that argue that promoting condom use is the same as promoting promiscuity.

Many health educators and activists disagree, arguing that abstinence promotion has failed to produce results in the country.

Lillian Tatwebwa, head of Advocacy and Communication for the National Response Uganda AIDS Commission, says that the organization promotes abstinence among youth and condom use for married couples but that this method has not met with success.

Tatwebwa claimed that abstinence has not worked due to lack of information and guidance from parents “about the dangers of early sex.”

According to the denomination’s Office of Archives, Statistics and Research, there were 1,104 Churches and a membership of 381,494 in the Uganda Union Mission of the Adventist Church as of June 30, 2018.