Haitian Times: Adventist Church Espouses “Foreign Theology That Undermines the Dignity and Worth of the Haitian People” 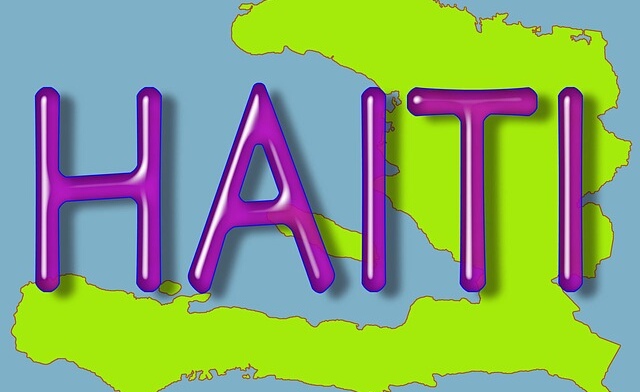 26 December 2018 | An opinion piece in The Haitian Times claims that the Adventist Church alongside several other denominations encourages a colonial mindset and neocolonial habits among Haitians. In his article, Haitian studies expert Celucien L. Joseph (PhD, University of Texas at Dallas; PhD, University of Pretoria) says that the Haitian-American church is still a “colonized institution.”

He accuses the Adventist Church and others of espousing an “alien theological language that encourages the suffering and resignation of Haiti’s Christian communities.”

He claims that the theology of the Adventist Church and others “does not engage the messy lives of the Haitian poor and the predicament of the general masses in Haiti.”

Joseph also attacks “the neocolonial God of American and Western capitalism and globalization.”

He claims that “This God is a bourgeois deity wrapped in the rainbow of American and Western NGOs coupled with the sustaining support and grace of imperial Christianity. This particular Haitian theology of God promotes a troubling narrative of economic dependence, human isolation, an abhorrence for anything Haitian and African, and the white-Savior ideology.”

Joseph claims that in order for the Haitian-American church to develop what he calls a “prophetic vision of Christian life, communicated through rigorous theological confessions, social outreach and caring programs, and social justice ministries,” religious leaders in the country need to reject foreign theology and embrace what Joseph calls biblical theology that addresses pastoral care for the vulnerable.

According to the denomination’s Office of Archives, Statistics and Research, there were 454,894 Adventists in Haiti as of June 30, 2017.