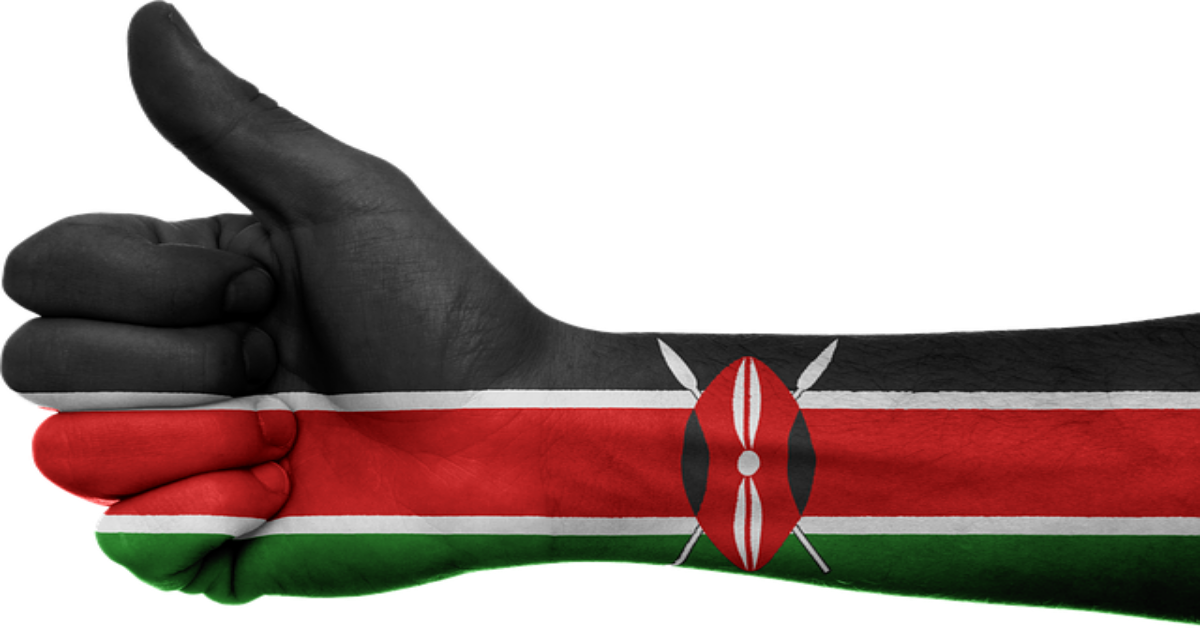 From ANN, June 7, 2017: A government-funded public university in Eldoret, Kenya has donated 10 acres of land to the Adventist Church.

The plot on the campus of Moi University will house both an Adventist church and a center of excellence.

The vice chancellor of the university, Laban Peter Ayiro formally handed over the land on Saturday, May 27.

Ayiro was joined by a number of the university’s administrators as well as Adventist students in a worship service lead by the president of the Adventist Church in western Kenya, Kenneth Maena.

The entire leadership of the Adventist Church in Kenya’s Greater Rift Valley was present.

Ayiro said that this grace had led to Moi University’s gift of land to the church.

The vice chancellor specifically praised the good behavior of the 2000 Adventist students attending the university.

He claimed that there had been no disciplinary cases involving Adventist students at the university.

Ayiro, who is not an Adventist, said that he hoped that the presence of an Adventist Church would restore a sense of values within the university’s student body.

The gift of the land from a government-funded institution to the Adventist Church represents an unusual gift to the denomination.

Adventist denominational policy is shaped to ensure the separation of church and state and would not typically encourage government funding of houses of worship and other church entities.

The Adventist News Network (ANN) is the official news service of the Adventist denomination.
Adventist Today editors also contributed to this story.