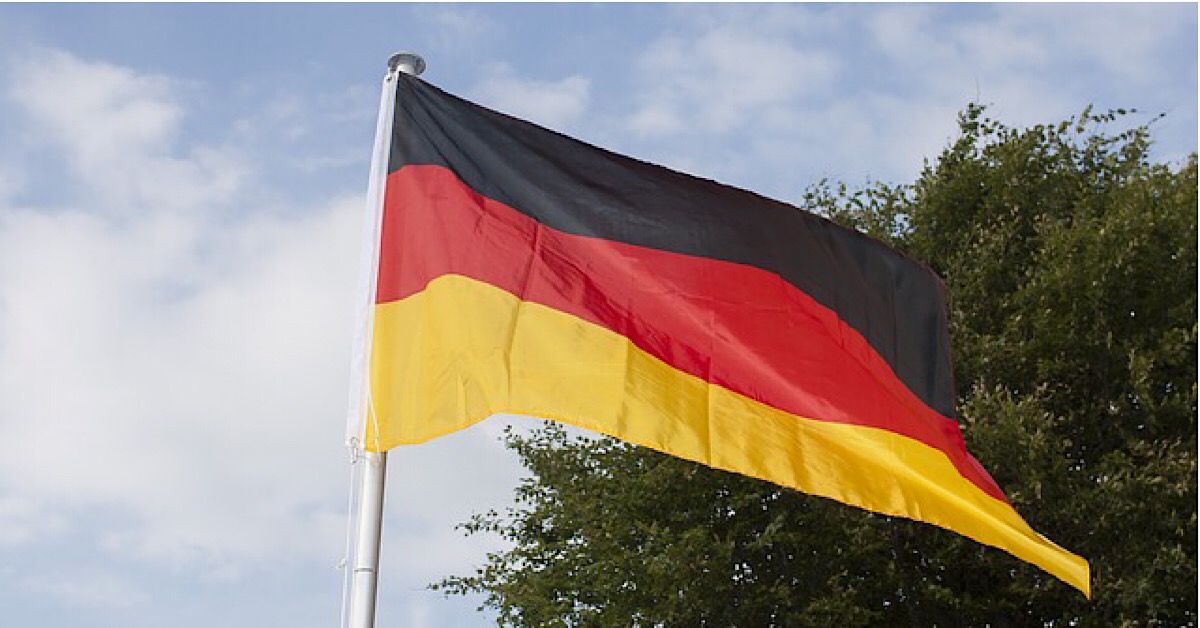 From ANN, 6 February 2018 | The Adventist Church in Germany has released a statement marking the end of the First World War with a reminder of “our Christian-Adventist position” to live without violence. The statement was approved during the annual meeting of the committee of the Seventh-day Adventist Church on 4 December. This combined committee represents the two Unions in Germany. The meeting was chaired by Pastor Werner Dullinger, president of the South German Union, and Pastor Johannes Naether, president of the North German Union.

An Adventist News Network article announcing the statement provided the context that leaders of the denomination in Germany and Austria-Hungary encouraged Adventists to bear arms in military service during the First World War.

In 1920, this policy was reversed by the denominational leaders in the region, who withdrew and regretted their support of active military service during the war.

According to ANN, the German leadership published a statement titled “Guilt and Failure” (“Schuld und Versagen”) in 2014 on the occasion 100-year anniversary of the outbreak of the First World War.

The statement said that leadership during WWI “did not live up to its responsibility towards the churches and wrongly accused church members who disagreed with their opinion and held on to the non-combatant standpoint of ‘cessation’ and in some cases even had them prosecuted by state authorities.”

Titled “The Audacity of Peacemaking,” the statement below was first published in the February 2018 issue of the German denominational magazine “Adventisten heute.” It is included in full below:

The end of a war does not mean that peace has begin. This is a lesson of the First World War. While it is true that this war represented a degree of cruelty and dehumanization that horrifies to this day, it was nevertheless merely the beginning of a kind of modern warfare that would mark a path of uninhibited violence right through the entire 20th century.

In our day, the manner in which war is conducted has once again drastically changed. We now speak of cyberwar, drone strikes, lethal autonomous weapon systems (LAWS), threats of atomic/biological/chemical weapons, and worldwide terrorism. The lines of conflict and parties involved are often no longer clearly identifiable.

In commemoration of the conclusion of the First World War on November 11, 2018 and in recognition of new threats of danger, we feel obligated to call to rememberance our Christian-Adventist position, just as in our statement, “Schuld und Versagen” (“Guilt and Failure”) in 2014. The following is of particular consideration.

Behind every military conflict lie open and hidden interests that are not purely driven by the pursuit of justice. It is also about resources, business, influence, dependence and power. The fate of people in conflict zones is often a secondary consideration. Collateral damage through misguided attacks against one’s own soldiers or the civilian population are considered as to be expected. Therefore, as early as December 1983, in view of the existence of weapons of mass destruction, the executive committee of the West German and South German Union Conferences of our church declared, “Today, we reject war in every form.”

The current threat scenarios and modern warfare, accompanied by a new spiral of armament, the ostentatious parading of military might, and limited destructive attacks via bombs and missiles, foster fear. Fear is the most effective instrument of war, and a constant threat to freedom. Furthermore, an exaggerated nationalism with aggressive isolating from other nations also fosters fear and threatens peace.

The industrial production of weapons of war is a formidable economic factor worldwide and among nations. Production and distribution usually takes place under the label of security or defense. This, however, in no way changes the fact that the goal is to endanger or to end lives.

Jesus Christ has called his followers to be peacemakers. Wherever people are living in peace with God, they are also seeking peace with other people; for peace is indivisible and pervades all areas of life. Therefore, in our 2014 statement on the commencement of the First World War 100 years ago, we declared: “We believe that disciples of Jesus are truest to the statements of the Holy Scriptures when they act as ambassadors for peace and reconciliation.”

We therefore recommend that Adventists and Adventist young people neither directly participate in war through voluntary service in the military, nor indirectly participate in war preparations through involvement in the production of weapons and supplies, as well as information technology. Since the suspension of mandatory military service in Germany in 2011, the military offers incentives for those who voluntarily enlist, such as vocational training or a degree program. Nevertheless, “the church does not encourage people to join the military for reasons that include the biblical concept of noncombatancy…” writes Ted N.C. Wilson in “Adventist World”, August 2014, p.9. He emphasizes that Seventh-day Adventists have maintained their historic witness in favor of peace and noncombatancy throughout the 151 years of the church’s existence.”

Peacemaking begins with the human relationships amidst one’s own surroundings, and from there extends to the assumption of socio-political responsibility. Thus, the promotion of religious liberty, the fight against poverty through education, the preservation of health through hospitals and health education, and supporting quality of life through the work of the Adventist Development and Relief Agency (ADRA) as well as Adventist Communtiy Services (Adventist-Wohlfahrtswerk – AWW), can all contribute to peace.

We are of the conviction that reconciliation, forgiveness, peace and justice can only thrive on the foundation of a way of life free from violence; just as our Lord and Master, Jesus Christ, exemplified through His life and death. In the same way, we desire to live out our responsibility in this world without violence. As Adventists, we believe that God’s Kingdom of Peace is coming to us with the return of Jesus. Let us already by heading towards it through our conduct today.

In the name of the Seventh-day Adventist Church in Germany

This statement was accepted by executive committee of the Seventh-day Adventist Church in Germany on December 4, 2017.

There are approx. 35,000 Seventh-day Adventists in 558 churches in Germany.

Adventist News Network is the official news agency of the Adventist Church.