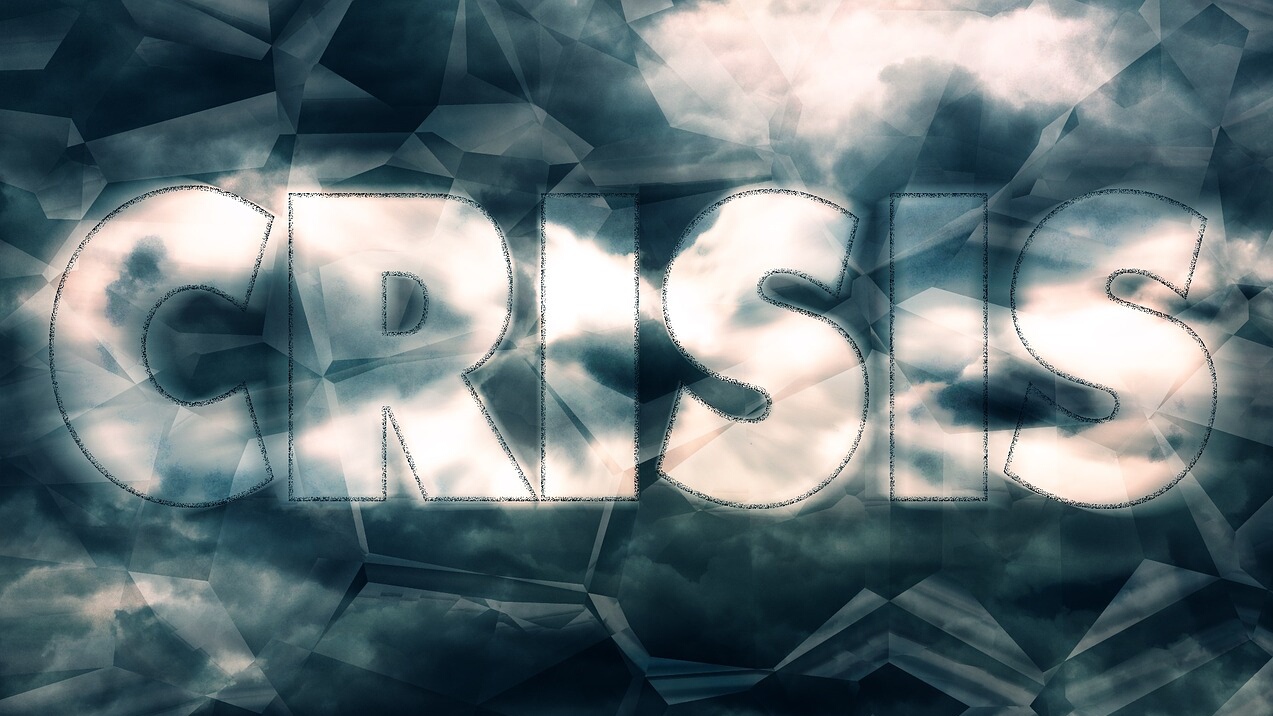 From the Inter-America Division – 2 September 2020 | The COVID-19 pandemic has pushed all educational institutions around the world into a state of crisis. Yet, in the history of Adventist education, particularly at the tertiary level, crisis and the threat of closure are not new, according to Dr. Lisa Beardsley-Hardy, education director for the Adventist world church.

Dr. Beardsley-Hardy was speaking on the topic “Adventist Education in a Time of Crisis” during the Northern Caribbean University’s Colloquium, held virtually on August 17–18, 2020. On day two of the event, she gave an overview of the crisis in Adventist education and how it has survived and, in some cases, even thrived. Beardsley-Hardy related how the successes and failures of Battle Creek College led to the existence of Loma Linda University, Atlantic Union College, and Andrews University.

Beardsley-Hardy pointed out that Battle Creek College, although run by the Seventh-day Adventists, started out as a secular school that did not have Bible study courses in the curriculum. As the church progressed and the prophetic advice of Ellen G. White, a cofounder of the Seventh-day Adventist Church, was taken into consideration, Bible study became part of the institution’s curriculum. As tertiary education in Adventism was going through its teething stage, conflicts between secular-minded Adventist educators and mission-minded Adventist educators grew, Dr. Beardsley-Hardy recounted.

Beardsley-Hardy recounted that for more than 100 years, Northern Caribbean University has been facing threats of closure and losing its spiritual integrity and Seventh-day Adventist identity. Like Battle Creek College, during its formative years, West Indies Training School was closed for a period before it was reborn. Unlike Battle Creek College, which permanently closed, West Indies Training School, now Northern Caribbean University, has begun its second century at its current location in the parish of Manchester in Jamaica.

The threats of yesteryear are the same today: the déjà vu of spiritual integrity, denominational identity, financial sustainability, institutional recognition, respect in society, and the need to retain current students and attract prospective ones.

“We face those same challenges, too, to increase enrollment numbers. We need those numbers because our budget is based on tuition income… But one of the things we need to do is to throw out the old cargo. COVID-19 has given us an opportunity to do that,” Beardsley-Hardy said. She referred to the outdated methods of instruction and ministry as “old cargo.”