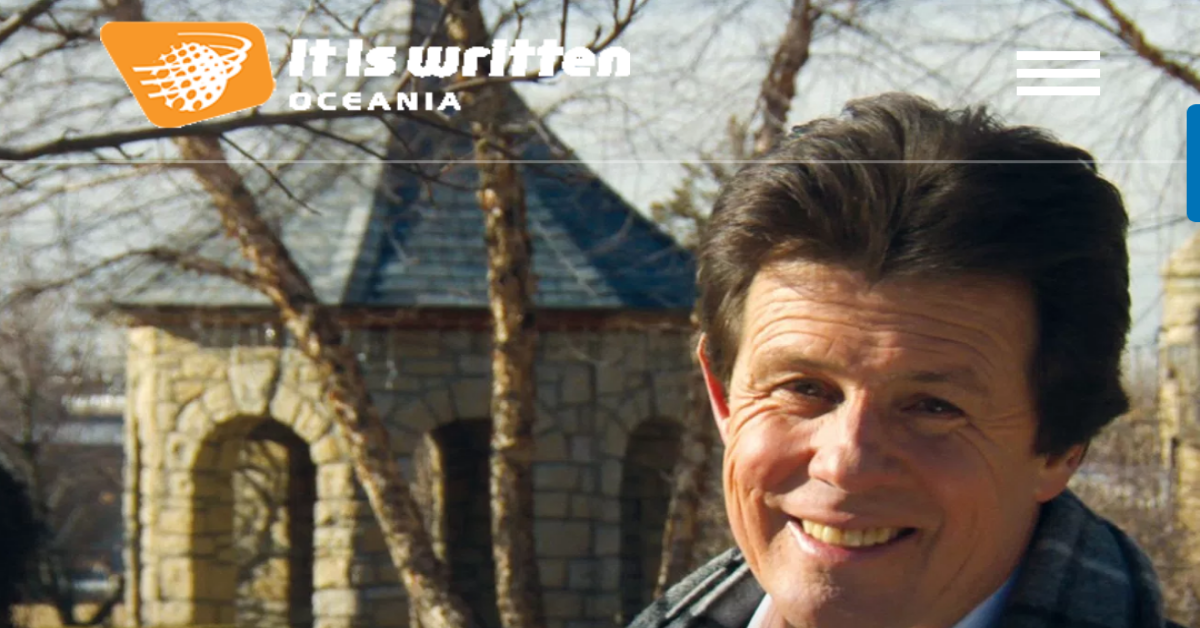 September 7, 2017:    According to an August 27 Facebook post by a group called Supporters of Pr Gary Kent, the former Speaker/Director of It Is Written Oceania has withdrawn his unfair dismissal case from the Fair Work Commission (Australia’s national workplace relations tribunal.) The case was due to be heard in mid-September.

The message from the group states that the dropping of the case was “in no way an admission of a weak case or that Pr. Kent was guilty of heinous acts that were sufficient for his summary dismissal…”

The group claims that Kent’s evidence against Australia’s Adventist Media Network was strong and would have cleared him of wrongdoing. It also claims that the evidence would have led to the Fair Work Commission mandating his reinstatement.

Supporters of Pr Gary Kent explains his decision to drop the case by saying that the aftermath of his dismissal has been very difficult for him and his family. They also claim that “the Fair Work case has torn him apart.”

“We trust that Pr Kent’s faith in the Church Administration and our prayers are answered so that his gesture of self-sacrifice and humility opens up a pathway to a suitable resolution for everyone,” said the group.

In a May 15, 2017 email to IIWO supporters, Kalvin Dever, the CEO of Adventist Media Network announced the decision to fire Kent.

Although a specific reason for the dismissal was not named in the email, Kent’s conduct was described as “less than appropriate for a person in his position.”

Dever called Kent’s actions “misleading and a breach of his fiduciary duties; to the IIWO management team and as an employee of Adventist Media.”

Also in May, a message was sent to Adventist Today which appeared to come from the Supporters of Pr Gary Kent group.

They claimed that part of the reason for his firing was his decision to hire a former employee of Adventist Media Center that had been fired for not following programming instructions.

Kent helped arrange for the person to be hired by a local conference with pay being funded by a private individual. The employee was then to work for IIWO as a volunteer. The group claims that this arrangement is what led to Kent’s dismissal.

There has been no official response yet from the church in response to this suggestion.