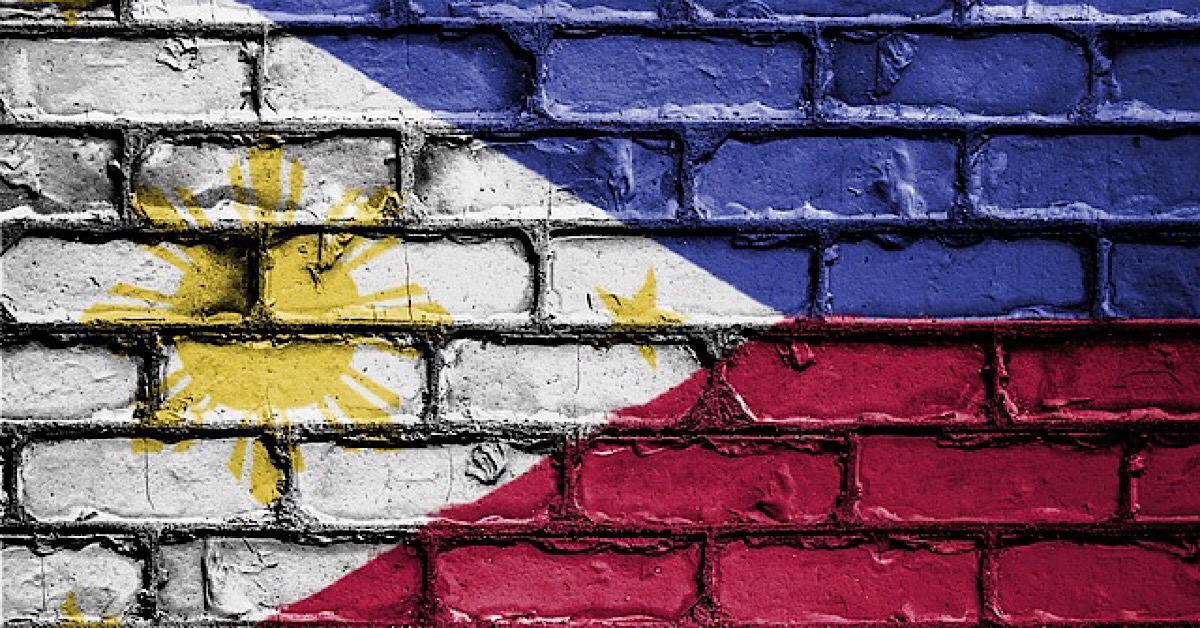 November 8, 2017:    An 11-year-old, his teacher and class at Fresno Adventist Academy all received a shout out from Philippine President, Rodrigo Duterte.

The president responded after Andre Esteban, a student of Filipino descent, wrote him a letter as part of a nationality assignment for school.

According to a November 1 report on Fresno’s ABC 30 TV station, Esteban asked his mother to mail the letter to Duterte but instead she posted it to Facebook asking people to help the letter reach the Philippine president.

The letter quickly went viral. “The following morning I was shocked. There was like 2,000 shares. What? What’s going on? I was shocked. I was not thinking it might happen,” said Almyra Esteban.

Within two days of the letter going viral, Christopher Bong Go, special assistant to the president of the Philippines, posted Duterte’s reply.

“Good day. I would like to say hello to Mrs. Ricchiuti and her students in Fresno Adventist Academy… Especially to you Andre Esteban. Andre, I received your letter request and am most happy to oblige. I am sure you will do a great report,” said Duterte.

The head of state urged Esteban to “continue being a good son and study well.”

Teri Ricchiuti, Esteban’s teacher, was flabbergasted at Duterte’s reply. “What an honor. We were overwhelmed,” she said, vowing to give Esteban extra credit for his work.

Esteban confessed to being surprised too. “We have to write like a hundred lines about the country. I guess he’s going to get his whole entire page.”