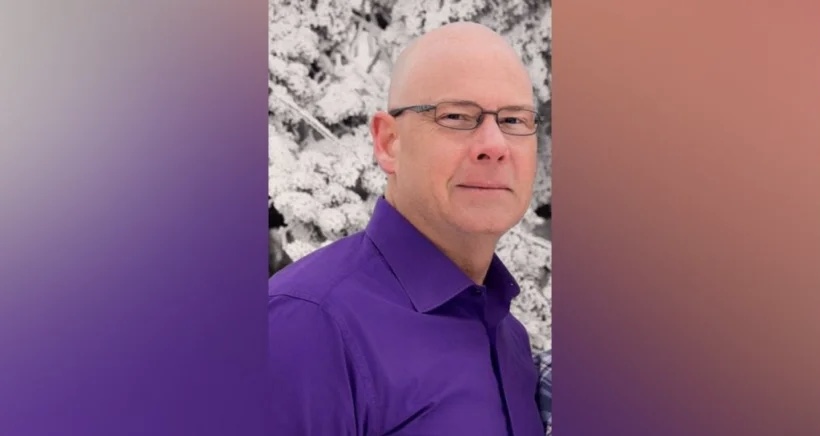 17 April 2021 | Brad Dahr, a former Adventist pastor who was working for Vegreville’s Seventh-day Adventist Church in Alberta, Canada, is facing allegations of possessing and distributing child pornography and luring a child.

CTV News reported that Dahr, 53, was charged on April 15, saying law enforcement seized electronics, documents and clothing from an Edmonton home this week.

“He is accused of sexual offences over two years against teenage girls he knew.”

Dahr is charged with two counts of sexual interference and one count of voyeurism related to incidents between Jan. 1, 2018, and Oct. 31, 2019.

The Canada Police Report suspects there could be more victims in the following areas across Western Canada:

Adventist Today reached out to the Canadian Adventist National Headquarters about the allegations against Dahr and received the following statement from the Alberta Conference:

The conduct of Mr. Dahr immensely saddens us. Our hearts go out to all the victims, families, and communities affected by his egregious behaviour. We will continue to offer our help and support to those affected and encourage all individuals to come forward whenever misconduct is present.

Image: Alberta RCMP are distributing a photograph of the accused at approximately the time of these offences.