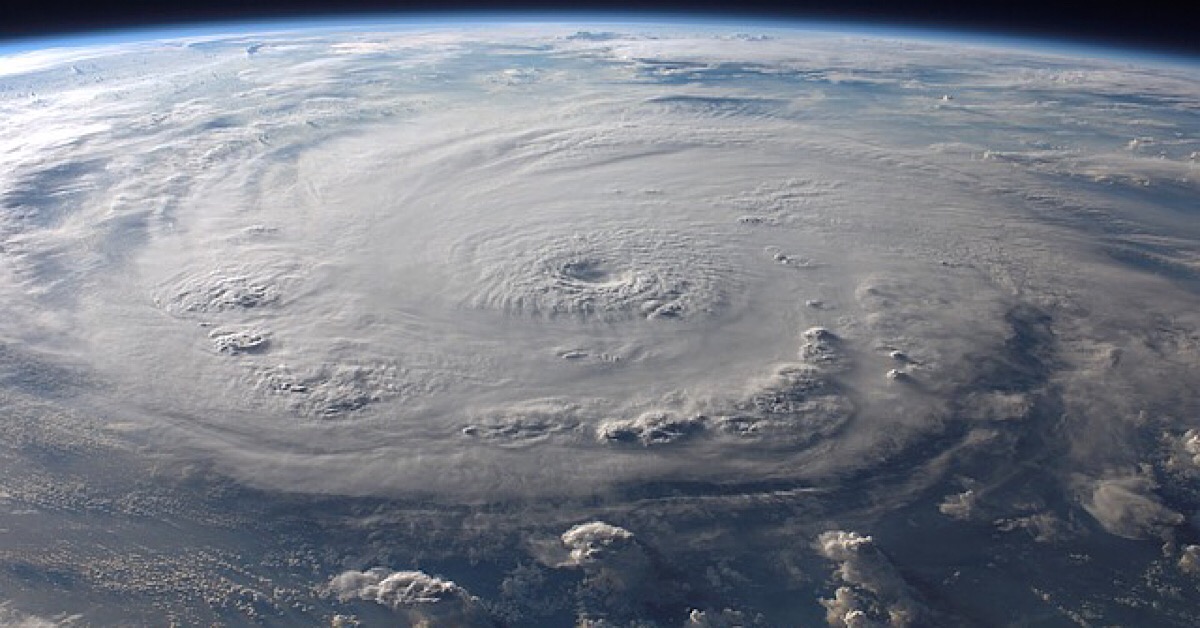 October 31, 2017:    Florida Hospital Oceanside officials have announced that due to Hurricane Irma damage, the hospital will remain closed for at least 18 months.

The Adventist Health System-owned hospital based in Ormond Beach, Central Florida, has been closed for over a month since the hurricane damaged it in September.

A rehab program that was being offered inside the hospital building has been discontinued.

“After reviewing industry experts’ evaluations and assessments regarding the hospital’s structure, we’ve determined the soonest we could reenter the facility is 18 months from now, at a minimum,” said hospital spokeswoman Lindsay Cashio via email to The Daytona Beach News-Journal. “Because there is no short-term fix for the building, we’ve made the difficult decision to close our transitional care unit.”

The most notable exception to this is Florida Hospital Oceanside. According to the Daytona Beach News-Journal, the hospital reported “water and wind damage throughout the exterior of the structure as well as water intrusion to various areas within the facility” in a report to the Florida Department of Health the day after the damage was sustained.

The hospital would not say if the damaged building was being torn down.

“We’ve been examining several options, relying on the recent evaluations and assessments by industry experts,” said Cassio. “We are sorting through all of these options now, but the reality is, the soonest we would be able to get back into the facility would be 18 months from now.”