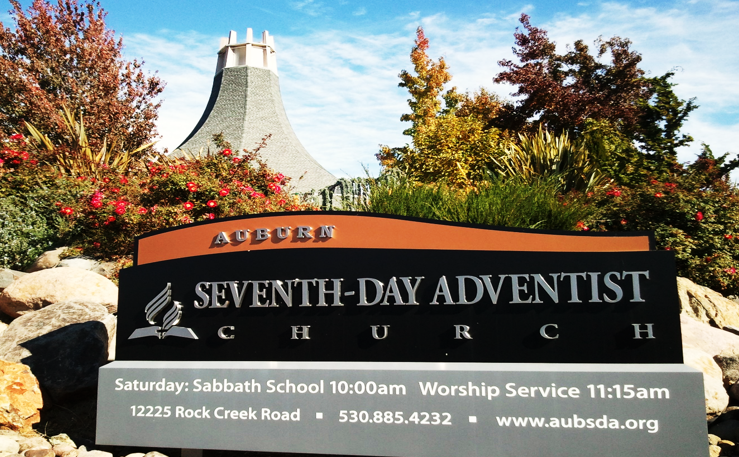 Update added October 12 and 17–October 11, 2017:      Adventist churches and schools in northern California reported closures and damage to facilities from the devastating fires over the past three days. The state on the Pacific coast of the United States is experiencing the worst fires in decades with some entire towns consumed and as many as 43 deaths so far.

Stephanie Leal, communication director for the denomination’s Northern California Conference, told Adventist Today that the Redwood Adventist Academy in Santa Rosa has been completely destroyed. There were no injuries to students, faculty or staff, because all were evacuated in time. A page has been set up on Facebook for donating to rebuild the academy, as well as aid for students whose homes were destroyed under the title “Northern California Conference Adventists in Action.”

Leal also reported that Pacific Union College (PUC), the Adventist higher education institution in Napa County, has suspended classes for at least a week, although there is no evacuation of the campus or the neighboring small town of Angwin because the fire is not near there. There are problems with air quality, smoke damage and respiratory issues.

At least two churches in the conference have opened shelters for people displaced by the fire, emergency support, water and food. These are the Adventist churches in Santa Rosa and Petaluma. The campus church at PUC is also open to help local residents.

Rio Lindo Academy in Healdsburg has also suspended classes, but like PUC is not evacuating student residences for the time being.

The Northern California Conference will be posting updates on its Web site throughout the day, Leal said. The Web site can be reached here.

Update:  Overnight the Sheriff ordered the evacuation of Rio Lindo Academy, a boarding school with an exit on only one side because it is located in a bend of the Russian River and the other three directions are blocked by the river.

Second Update:  Rio Lindo Academy sent students home on October 10 and 11, but the fire did not come near the campus. Over the weekend (October 14-15), both the principal, Doug Schmidt, and business manager, Norman Barnhart, have posted video on line showing smoke in the distance but no damage to the campus. No announcement has been made about when classes will resume.

Redwood Adventist Academy has made arrangements to use Adventist church facilities on a temporary basis and expects to resume classes next week.