Fire-Damaged Adventist Health Feather River Unsure When It Will Reopen 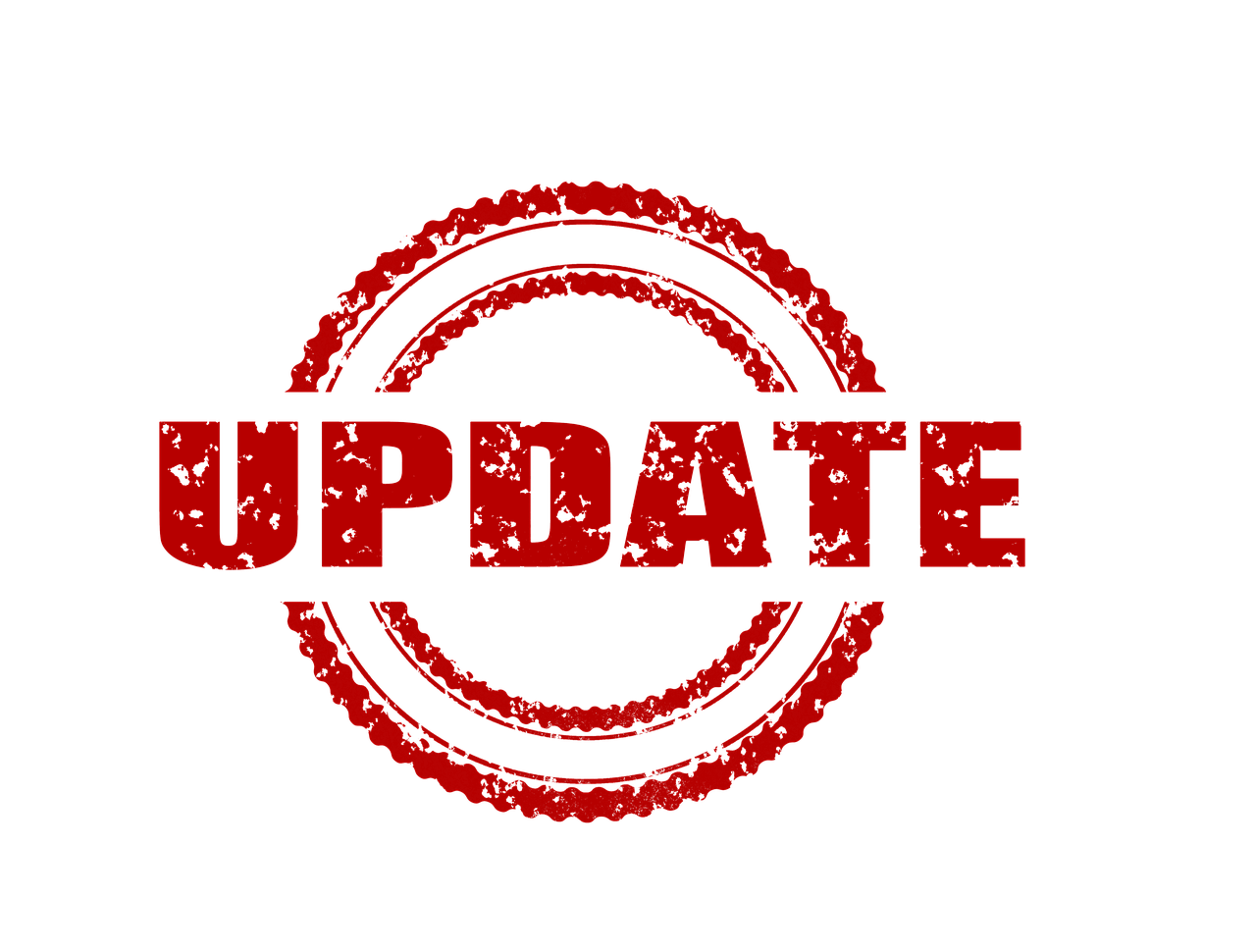 28 November 2018 | The future of Adventist Health Feather is unclear after the Camp Fire that destroyed much of the town of Paradise and damaged parts of the hospital.

Speaking to the Chico Enterprise-Record, Jill Kinney, administrative director of marketing and communications for the Northern California region of Adventist Health, the hospital’s parent system, said that it was “too early to tell” the full extent of the damage to AHFR. Kinney said that Adventist Health did not know when the hospital would reopen. AHFR is the biggest employer in town with about 1,000 part-time and full-time personnel.

The medical center sustained extensive damage to its lower level, but the core of the building that is home to services such as its cancer center, emergency department, critical care unit and more, survive. The Enterprise-Record reported that the birthing center, while still standing, suffered extensive water damage.

Adventist Health has committed to providing AHFR employees with their pay and benefits until February 5, 2019. The parent organization has also expressed a desire to place employees affected by the fire in available positions at other Adventist Health facilities.

Paradise Adventist Church, a large church with several hundred members in weekly attendance, was burned to the ground. According to the Northern California Conference of the Adventist denomination, the K-4 section of Paradise Adventist Academy was destroyed but the rest of the school is still standing.

It is unknown how many church members’ houses were destroyed by the fire. So far, one member death has been reported.

Volunteers and donations of clothes and other items are not required at this time. Instead, money and gift cards are needed. Gift cards to stores like Target and Walmart can be mailed to Chico Seventh-day Adventist Church, 1877 Hooker Oak Ave, Chico, CA 95926-1738.

To donate online, visit www.nccsda.com. Those wanting to help can also text NCCSDA to 77977 to give or mark “NCC Disaster Relief” on Adventist tithe envelopes. Readers are invited to contact Ed Fargusson (Ed.Fargusson@nccsda.com) if they know of families needing help.

This story has been updated after an AHFR media representative told Adventist Today said that Jill Kinney had been misquoted in the original Enterprise-Record article. AT was told that Kinney expressed Adventist Health’s uncertainty about when the hospital would reopen but did not question whether it would reopen.