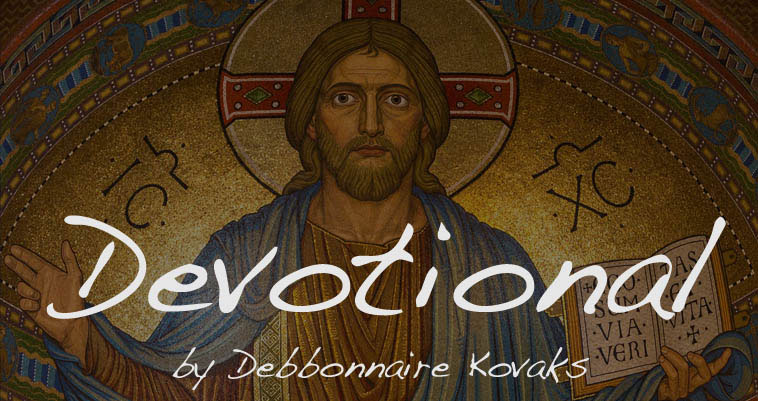 By Debbonnaire Kovacs, posted Dec 14, 2016
Some years ago I wrote a fanciful little booklet called Fine Linen, Bright and Clean, a quote from Rev. 19:7-8. It is from the point of view of a flax plant called Lina. She and her flax friends hear a rumor that they can be made into something beautiful and valuable, and are quite excited.
Then they are pulled up by the roots…and everything goes downhill from there.
Over several weeks, Lina and her friends go through the painful and seemingly endless process of being broken down and prepared for spinning. When they are finally spun, Lina can at last see the hands and face that are working on them, and it’s still confusing, but less painful. Finally, they are woven. Here is a bit from the weaving section:
—————————
It wasn’t comfortable, but when compared with all Lina had been through, she decided it was bearable. Besides, by now she was consumed by curiosity to see what on earth would be the final result of all these unbelievable happenings. And this time, she could keep her eyes on the face all the time. Now and then, it smiled, and ran a hand the length of the…
“Cloth! We’re becoming cloth!” came the whisper.
“Fine linen cloth, for something beautiful!”
Lina felt a thrill of excitement. Who would ever have believed, when they all stood together in the field, waving blue blossoms, that they could become cloth? What would they be made into? A fine robe for a rich person? A wedding garment, perhaps?
—————————-
Eventually, the cloth is finished, hemmed, (another painful event) and then stuffed into a sack and placed on something that moves. Lina is completely confused, but has learned to wait patiently. We now come to the last bit of the story, the reason for which I chose this excerpt for this week:
—————————-
The movement stopped sometimes, and then went on. Finally it stopped and didn’t start again. The linen rustled in anticipation. Would the hands take it out now? No. The sack was thrown into a dark corner, and there it lay.
They waited.
There were strange sounds, and smells. There seemed to be animals nearby. In the middle of the darkest darkness, there were frightening cries. The cloth huddled, and waited.
Then—It was happening! Hands opened the sack and drew out the cloth. But these were not the hands they knew! These were large hands, rough and hairy. Lina shivered fearfully.
Then that louder, deeper voice, the one they had heard before, said, “Is this it?”
And there was the voice they knew! “Yes.”
Their beloved hands took them then, and unfolded them and smoothed them. Lina had never seen a look on the face like the look she saw now. It shimmered with such a love that she felt she would be happy to be even an old brown sack, if it made that face look so beautiful.
The hands smoothed the fine linen gently on a rough, scratchy surface. Then they laid something on the cloth. All the threads felt a shiver of excitement. It was a person! A tiny, red, wrinkled person who moved and kicked and made funny little sounds. The hands wrapped the cloth around and around the tiny body. Lina forgot all her worries and all her past. Suddenly nothing seemed more important, more exciting, no purpose could be greater than the one she now recognized. She and all the other fibers, working together, had been created for this one thing–to keep that soft, downy baby skin from touching the rough, scratchy hay. Lina snuggled close between the hands and the baby.
She was content.
—————————-
If you are interested in reading the entire story and the Bible study that goes with it, contact me through my website, below. There is a small fee.