Evangelist and Ministerial Leader William Scales Passes to His Rest 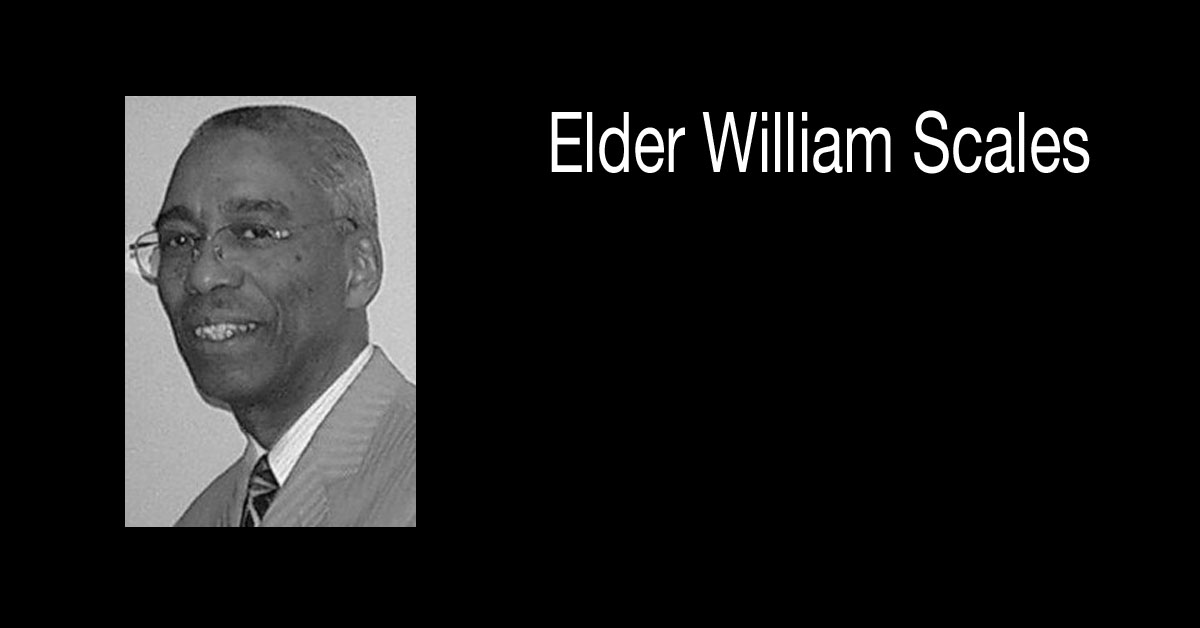 June 2, 2017:      Pastor William C. Scales, Jr., the first Ministerial Association secretary of the Adventist denomination’s North American Division, died Thursday at his retirement home in the suburbs of Birmingham, Alabama. He conducted many public evangelism campaigns throughout his career, baptizing thousands of converts.

Born in Charleston, West Virginia, Scales nearly lost his life in an auto accident at eight years of age and gave his heart to Christ, promising his Lord that he would devote his life to evangelism. He graduated from Oakwood University and the Seventh-day Adventist Theological Seminary at Andrews University. Both institutions later recognized him as an Alumnus of the Year.

Scales helped to found at least six new congregations throughout his career, serving as a pastor and evangelist for the Central States Conference, Allegheny East Conference and Allegheny West Conference. He is listed in 150 Notable Black Adventist Leaders.

When the North American Division was organized in 1985, Scales was appointed secretary of the Ministerial Association and served nearly two decades. He trained hundreds of pastors in how to do public evangelism, created the Real Truth Bible Lessons series and wrote an Evangelism and Church Growth Manual. His wife, Lois worked with him in evangelism and survives him.

Scales was also a recording artist as a singer in the Cathedral Quartet for Chapel Records. Friends and colleagues knew him for his kindness and consideration for the needs of others.

The funeral service is scheduled for 2 pm Sunday, June 11, at the Oakwood University Church in Huntsville, Alabama. It will be live streamed on the church Web site; www.oucsda.org and additional information can be obtained from the church office at (256) 837-1255.